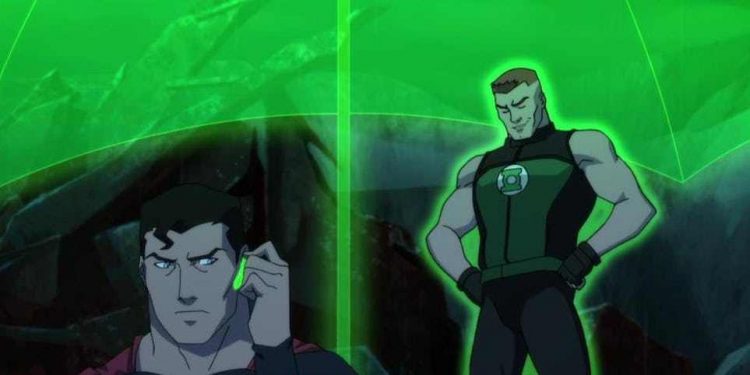 It's taken a while but Kriss, Justin and Dpalm are back to about the back half of Young Justice Season 3: Outsiders. After some initial saltiness from Dpalm and Justin because Kriss doesn't have to experience the heartache of not knowing if there will ever be another season (Season 4 is already confirmed to be on the way), the crew dives into more serious topics like Guy Gardner being the greatest Green Lantern. Seriously, Guy doesn't have very many appearances in this season but every time he's there, he's a scene stealer. Troy Baker did a great job voicing Guy.

But seriously, this season was great and has all kinds of surprising moments in it. We love how this show uses Batman without making the show Batman-centric. When you think about it, from the hero side, the whole season is orchestrated by Batman. And it's hilarious watching Jefferson Pierce realize Bruce has been playing everyone the whole time. Pierce had a rough season.