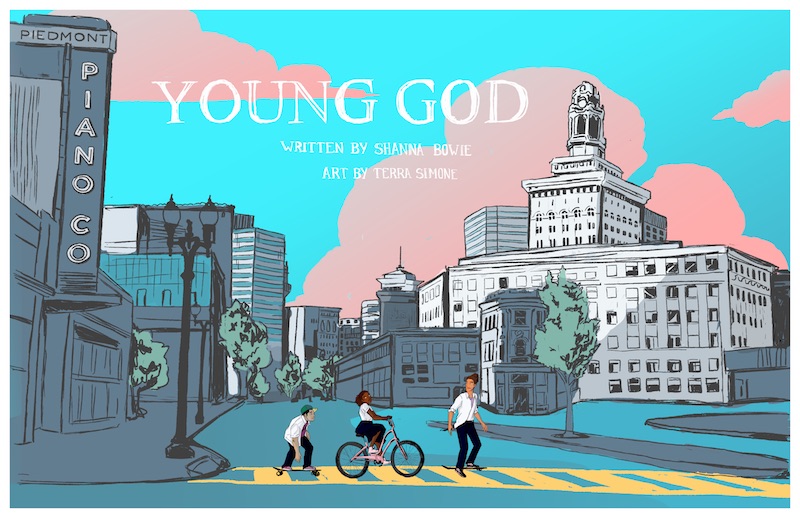 What if you are more than you think you’re meant to be? What if you’re far from ready?

Arun Kerala is a sixteen year old Muslim boy, he is also the reincarnation of Jesus. But discovering you’re a teenage godhead isn’t easy. With the help of his friends, Dylan, Lily and Jay, Arun goes on a journey of self-discovery. He faces villains both supernatural and societal as learns how to wield his own power.

He is … Young God 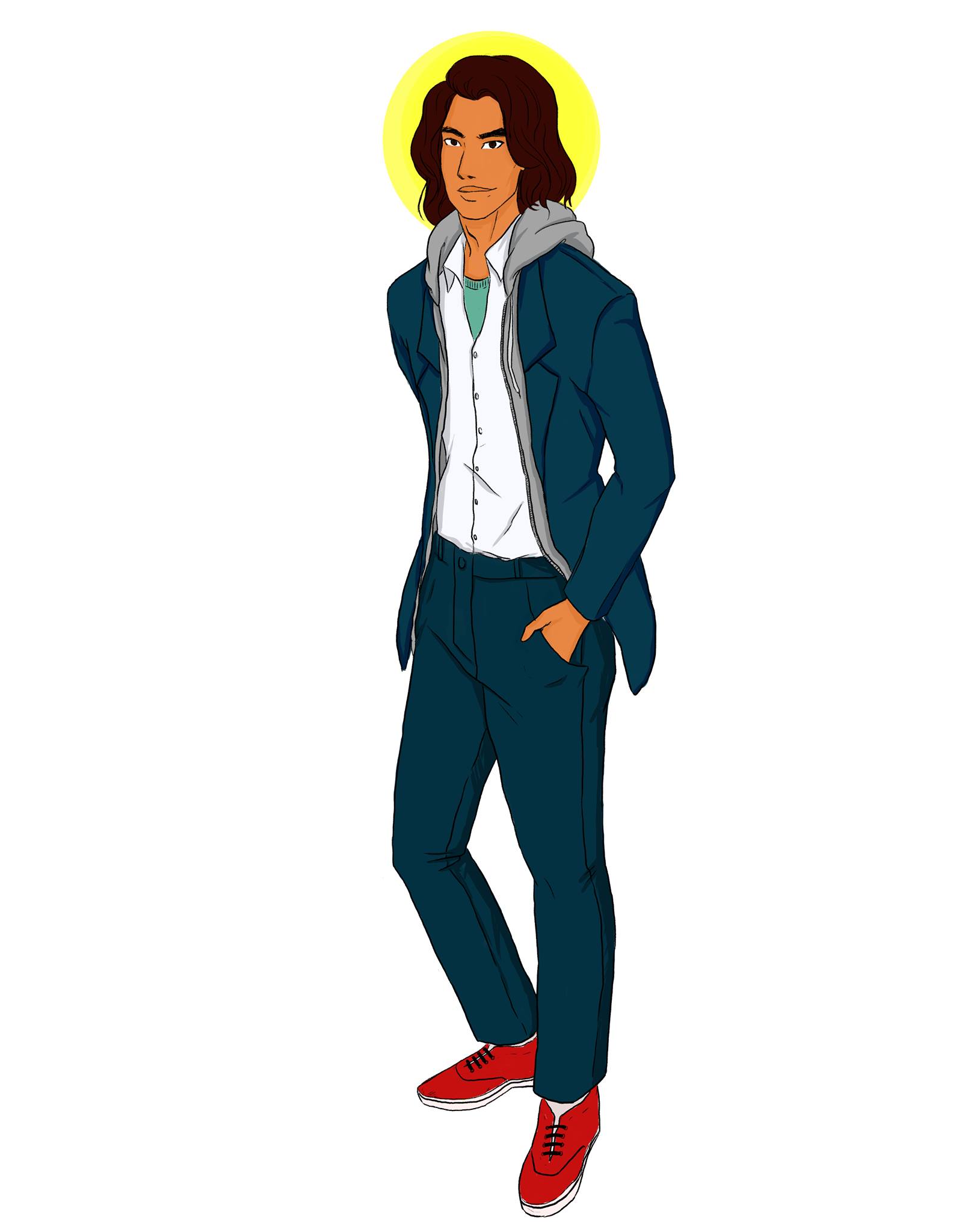 Arun is a first-generation, Indian, Muslim teenager. His parents were born in India and immigrated a few years before he was born. Passionate but indecisive and somewhat flaky. What he does care about unequivocally are his friends and family. His heart is his greatest strength … and some would say weakness. 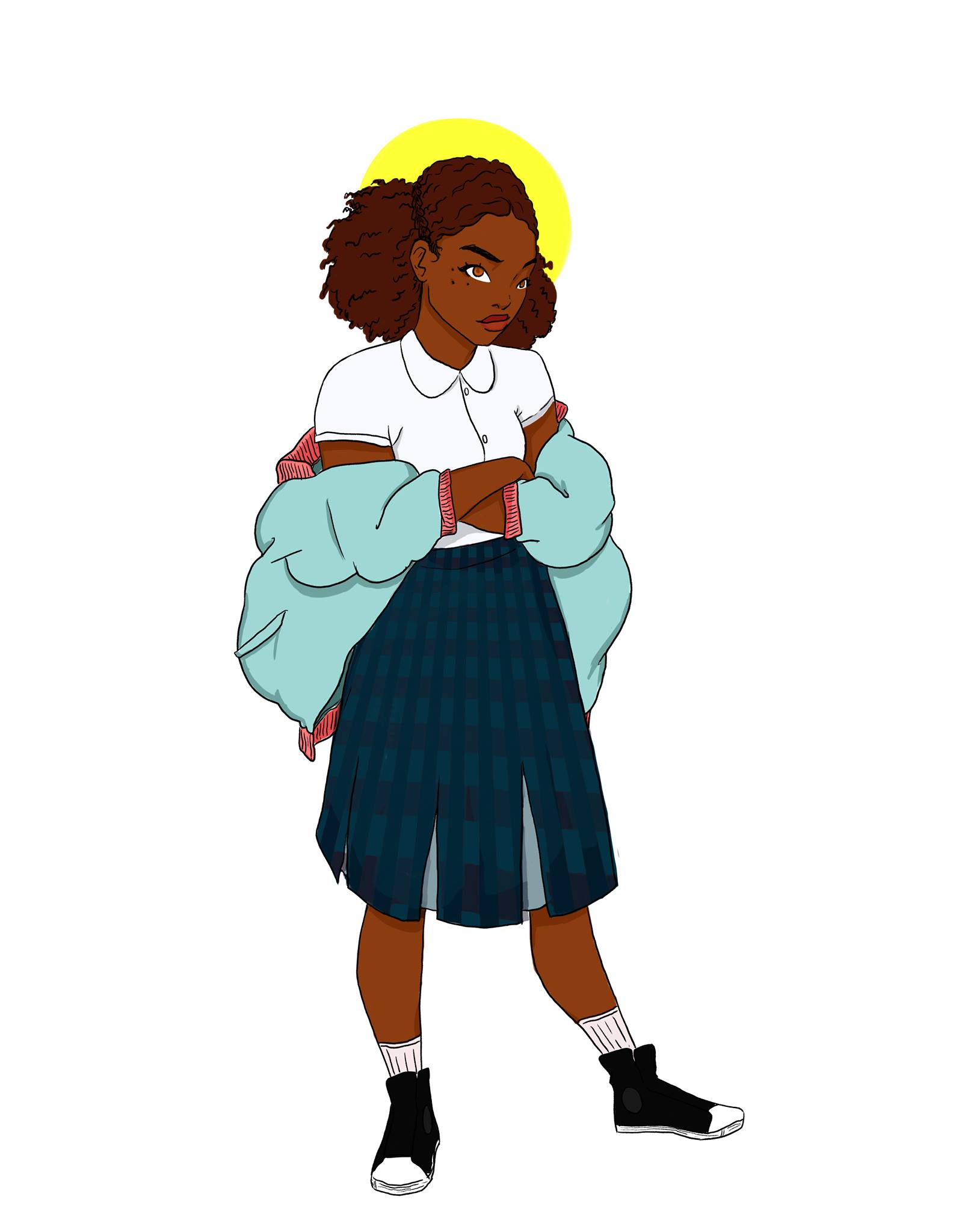 Dylan Bledsoe is born and raised in Oakland. She’s the mother of the group and surrogate mother to her younger sister, Marley. Her mothering of Arun both annoys and pleases him. They have been best friends since they started school together in kindergarten. Dylan has a role to play that will be revealed in time. 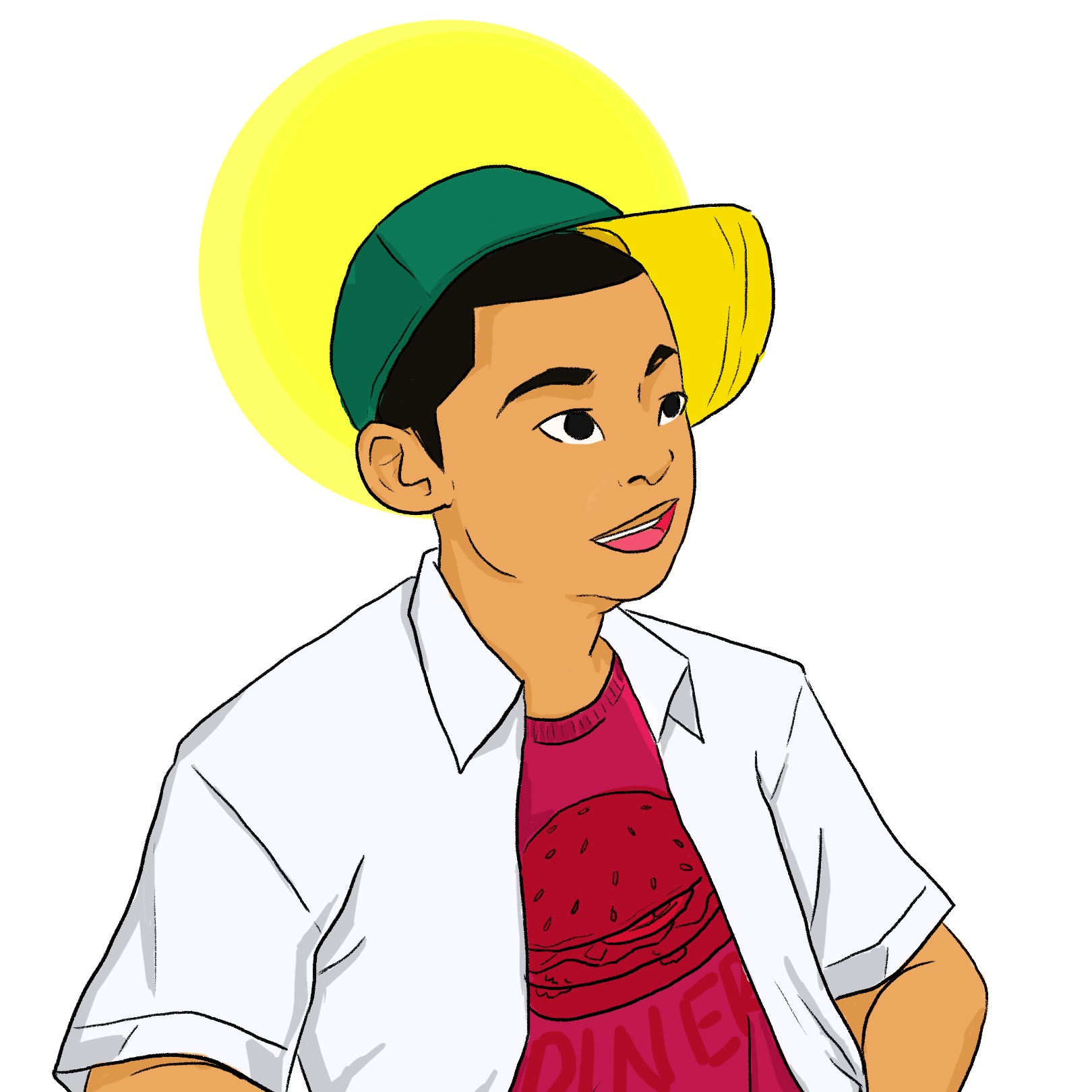 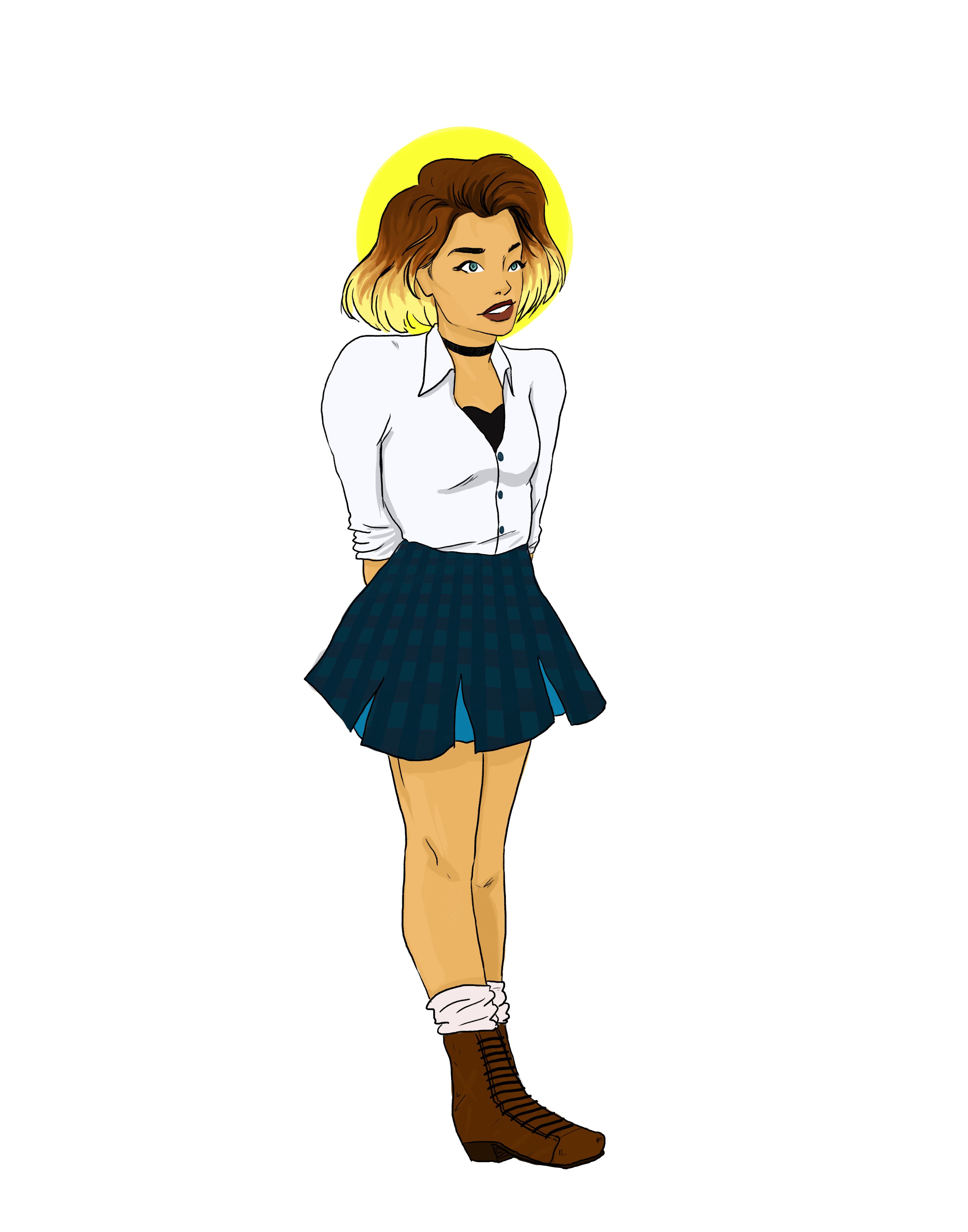 Jay and Lily round out this group of friends. The two of them are like oil and water. Jay is goofy and prides himself on being the life of the party. Lily is also an extrovert so the two of them vie for (Arun’s) attention. Together the four teens are close friends but no foundation is unshakeable and as Arun’s life changes, they will have to figure out if they can stand with him.

How can you support Young God? 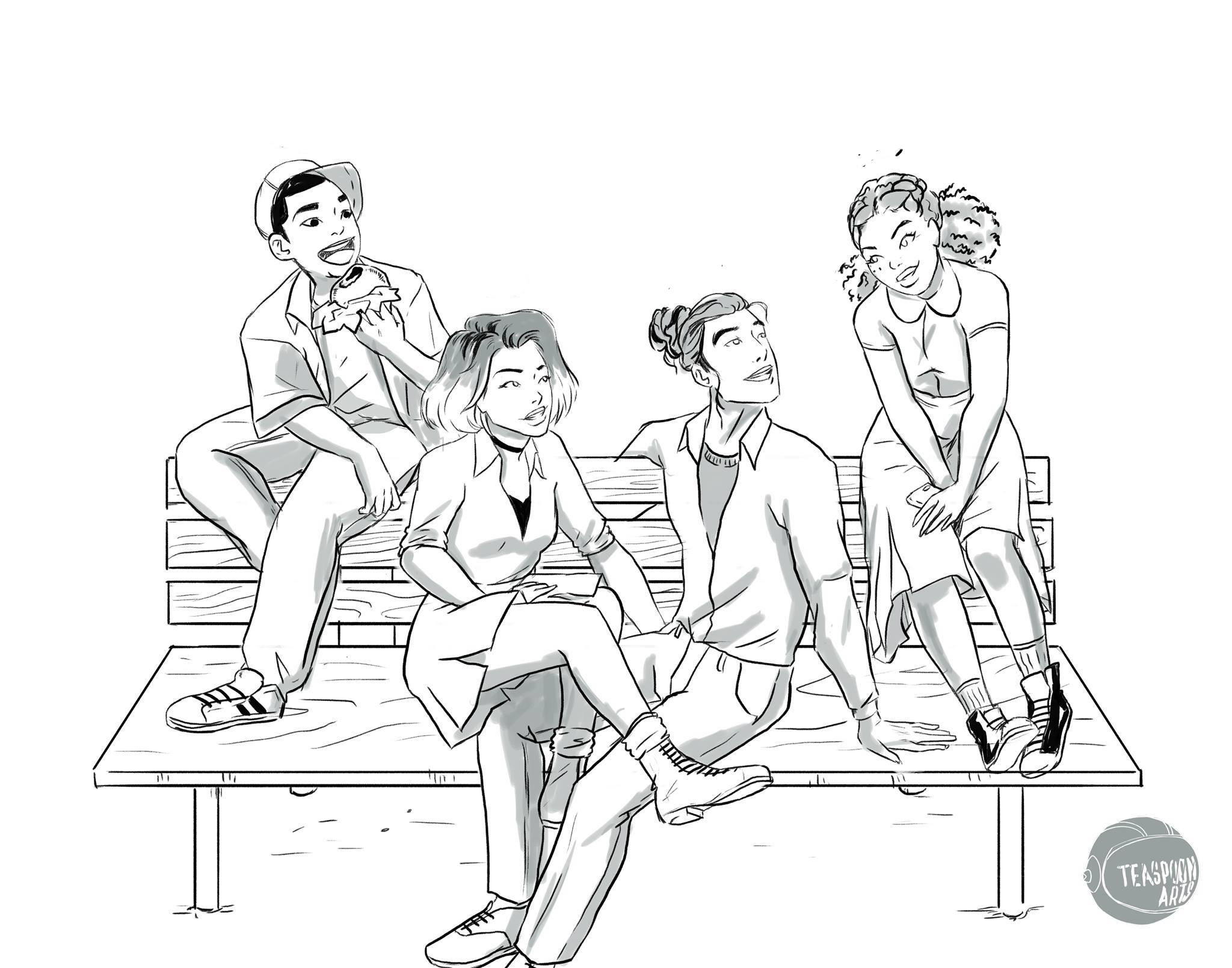 Currently, we are seeking help in bringing this story to life in digital and print forms. We’ve started a Patreon with levels between $1 and $10. Our goal is get at least 100 patrons. This will assist with artist compensation for the lead artist and additional (POC, queer, women, non-binary) artists for variant covers. Your support will assist with printing fees, and print and digital distribution. Join our Patreon and follow us on Twitter @younggodcomic1 for updates. You can also donate directly at paypal.me/sb927 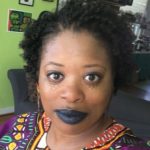 Writer Bio: Shanna is a long-standing geek who was a shipper before shipping was a thing. Years of writing fan-fiction and critiquing television online have honed her skills now she writes for High Voltage Magazine and Project Fandom and produces and co-hosts podcasts on The MTR Network. Shanna also maintains a secret identity as an arts educator and advocate. Young God is her first venture into comic writing and she’s excited to bring this story to life. Twitter: @shittybonmots 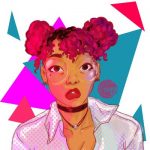 Artist Bio: Terra is a young visual development and sequential artist for animation and comic books. Although she has loved comics since she was little and has made them for personal enjoyment this is her first time collaborating with a writer.  Twitter: @teaspoonarts