Yesterday is a charming film with The Beatles on its heart 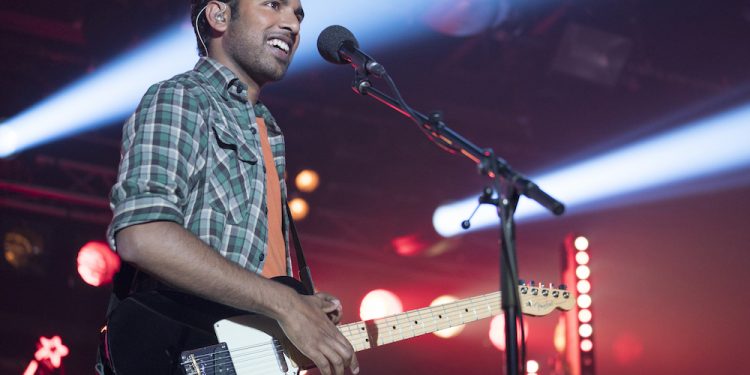 Yesterday7.5
With The Beatles on its heart, solid writing in its soul, and solid performances in the forefront, Yesterday hits all the right notes.
7.5

Yesterday: A Struggling Artist's Luck is "Getting Better"

When Jack Malik (Himesh Patel) sings “Yesterday” to his group of friends, they are emotionally overwhelmed – and not just because his rendition is great. Wowed, Jack’s manager/best friend Ellie (Lily James) asks him “When did you write that?” Lost, Jack responds “…I didn’t write it, Paul McCartney did, The Beatles.” He’s met with confused stares across the table. It’s here that Jack’s life changes when faced with a moral dilemma: if you’re the only one in the world who knows The Beatles’ discography, would you use that knowledge to your advantage? The Danny Boyle-directed Yesterday explores a chance at stardom via a freak occurrence and delivers a charming story with lovely performances. 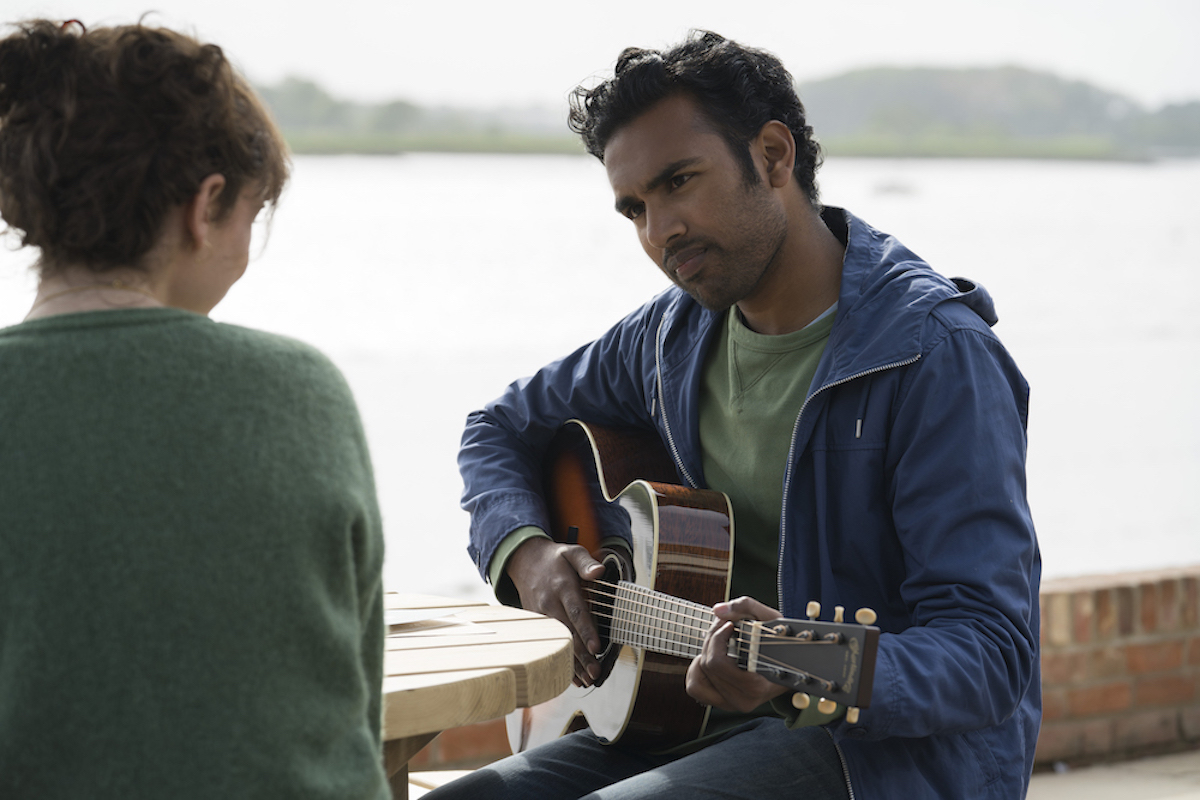 Set in an English seaside town, Jack Malik’s is a struggling musician whose original music isn’t connecting the way he likes despite constant encouragement from Ellie. One evening after a failed gig, Jack rides his bike home and gets hit by a bus the moment the world has a random blackout. He awakes in the hospital and realizes that no one else on the planet remembers The Beatles’ discography. He takes this opportunity to make a name for himself, albeit through morally squishy means.

With A Lead That Goes from "Nowhere Man" To "Day Tripper"

At the center of what makes this film succeed is Himesh Patel as Jack. Patel toggles the line between awkward and hilarious with ease and commands attention onscreen. But beyond his acting ability, it's his musical ability that sells the role. Unique story premise aside, it’s a tall order to cover one of the biggest bands of all time’s music. But Patel does this with aplomb, rising to the occasion to transition his voice from karaoke to rockstar. He also has help with a great performance from Lily James as Ellie. The chemistry between them is potent but James outshines the rest when delivering strong emotional moments in the film. 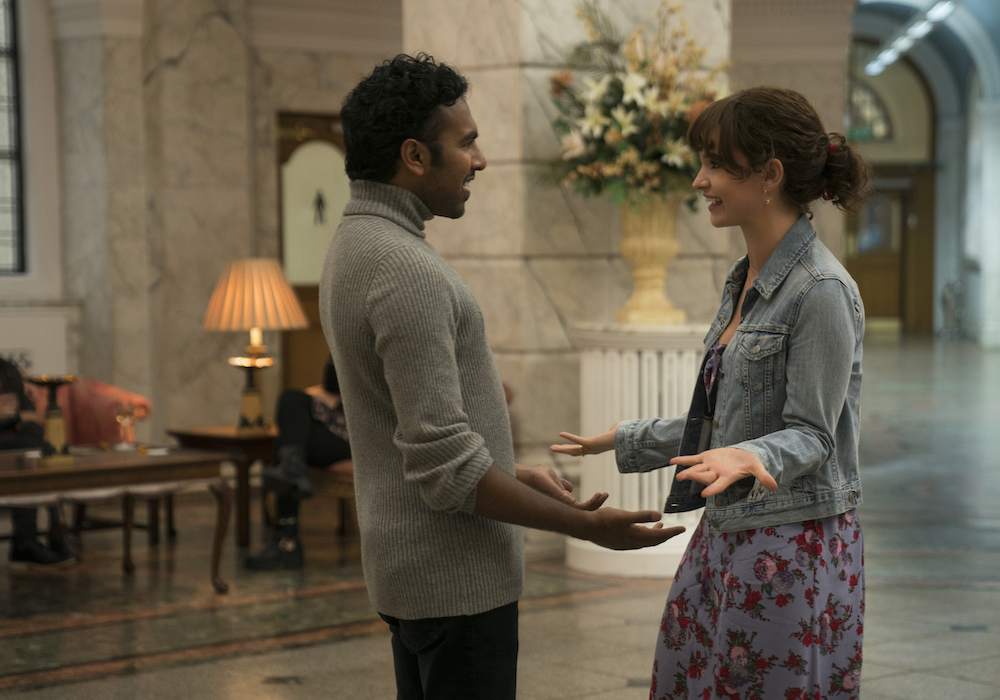 The supporting characters also pull their weight to deliver laughs. Kate McKinnon of SNL fame is a comedic force in everything she does - and this is no exception. As Debra Hammer, Ed Sheeran’s agent, she strikes the perfect balance of zany and intimidating, causing priceless moments between her and Jack. And speaking of Ed Sheeran, the musician does more than a cameo, playing an exaggerated version of himself. One of the funniest moments in the film is when Jack calls Ed and we realize that Ed’s ringtone is “Shape of You” - his own song. Sheeran is open to poke fun of himself and that commitment works.

A Film Whose Story And Performances "Come Together"

But these performances wouldn’t work if they weren’t tied to a unique screenplay by Richard Curtis (Love Actually, Bridget Jones’ Diary, Four Weddings and A Funeral). What makes Yesterday so special is how fresh the story feels: it’s part rom-com, part musical, part fantasy. Even more so, it ties its off-beat idea to a universal band that blends well. Even if you don’t listen to The Beatles, you know at least one song by them - and that brings this out-there premise down to earth. This is not a perfect film in the slightest but it does engineer a breezy, feel-good feeling when you watch it. With The Beatles on its heart, solid writing in its soul, and solid performances in the forefront, Yesterday hits all the right notes.