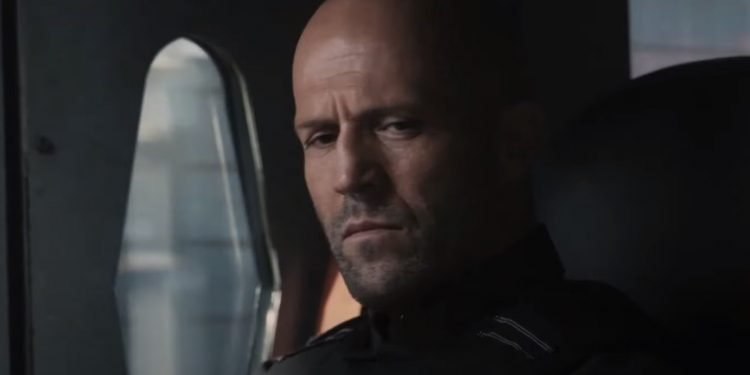 The team-up of Guy Ritchie and Jason Statham for Wrath of Man comes together as a very solid film combination of revenge mixed with heist. Is the film perfect? No. But there's a solid enough story with intense, bloody action that it makes a pretty entertaining pre-summer film.

The film follows the mysterious H (Statham) who joins an armored cash truck company in order to find the thieves who ended up killing his son as part of a prior robbery. H uses his own seedy background and connections to try to hunt down who the inside man in the cash truck company is and who the crew is that lead to the death of his son.

Wrath of Man has all the elements we've come to love (and hate) about a Guy Ritchie film. Between this film and The Gentleman, Ritchie really is in his wheelhouse when it comes to this type of film. The suave, nearly-silent, focused and deadly man who can exact ruthless revenge on those that wrong him is clearly something Ritchie does right. He also loves making his protagonist someone who isn't necessarily a good guy but rather a bad guy with a moral code that the audience can get behind. And it works. What doesn't work is the fact that Ritchie still has problems with directing/writing female characters. Niamh Algar's Dana is criminally underused in this film and in many ways her character almost feels like a backslide for Ritchie.

Wrath of Man is a film worth checking out. Jason Statham is...well, Jason Statham and who doesn't love Jason Statham? The action scenes are intense with the final one being so intense it makes up for the anti-climatic ending. Still, there's enough here to overcome the flaws.