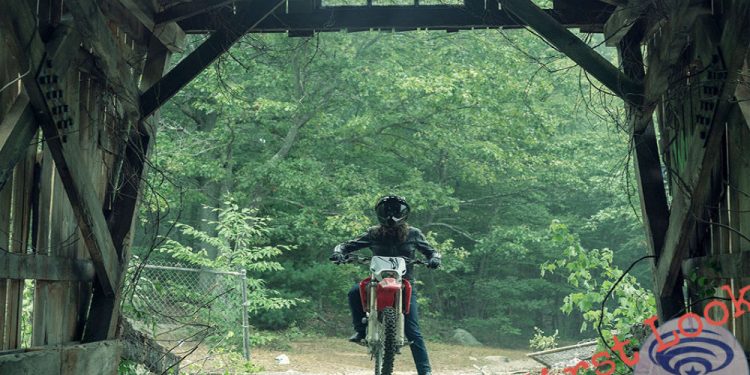 NOS4A2: A Fight For Their Souls: 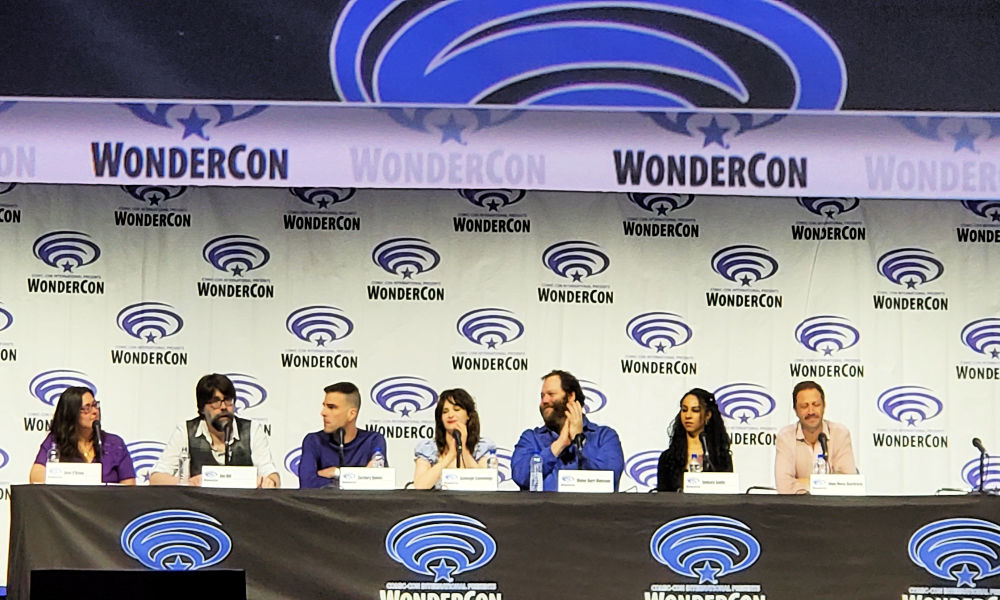 Based on Joe Hill's 2013 novel, NOS4A2 introduces audiences to Vic McQueen (Ashleigh Cummings), a gifted young woman struggling to find her place - senior year high school is no picnic when you're working class - who discovers she can find lost things. This supernatural ability ultimately pits Vic against Charlie Manx (Zachary Quinto). Charlie Manx feeds off the souls of children. His perspective on life is selfishly skewed. Manx deposits what remains of his child victims in Christmasland – a twisted place pulled from an immoral Manx’s imagination. In Christmasland, every day is Christmas Day and unhappiness is against the law. puts her on a collision course with the evil and immortal Charlie Manx. Once Vic discovers what Manx has been up to for hundreds of years, she resolves to defeat him and rescue his victims – hopefully without losing her mind or becoming his victim.  Other key players to the twists and turns of this horror story come to life are Bing Partridge (Ólafur Darri Ólafsson) Linda McQueen (Virginia Kull), Chris McQueen (Ebon Moss-Bachrach), and making her acting debut as Maggie Leigh,  Jahkara Smith (better known in internet circles as  Sailor J).

After watching the first episode I can say, that I'll definitely be tuning into and talking about this show. The elements carried over from the book set the perfect tone for a dark and twisted story that will unfold perfectly episode by episode. Prepare yourself for some more quality horror from AMC.