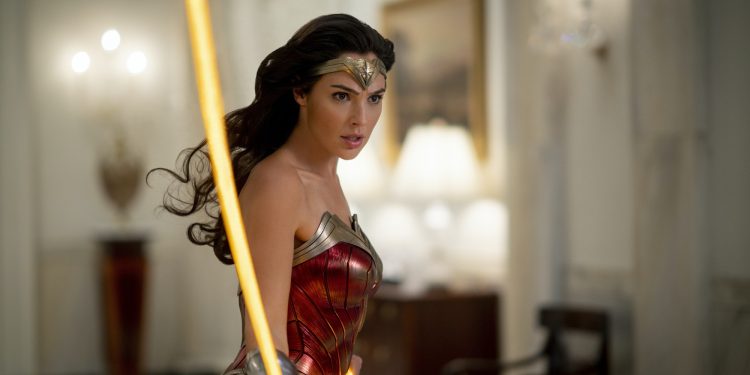 We were going to attach the premium audio for our Wonder Woman Spoiler Review onto the non-spoiler post but thought it better to make it separate. It’s really a shame that WW84 was so bad. It didn’t have to be. The film could have dropped Steve Trevor and Maxwell Lord out of the film and just focused on Diana and Barbara and it would have worked out just fine (and probably cut out about 20 minutes of unnecessary scenes). I’m also not understanding how a $200 million film looks this bad when it comes to CG and fight/action scenes. WW84, like the first WW, likes showing us young Diana growing up on Themyscira as a warrior. Yet her fight scenes as an adult leave a lot to be desired. Let’s be real, Harley Quinn fights better in Birds of Prey than Wonder Woman does and that’s a problem.

Premium members can listen to Ro, Kriss & Brandon dive into spoilers below on the audio. For non-premium members who want at taste of what we talk about (and some that we don’t), below I run through some of the things that left us scratching our heads after watching this film.

Some of the things that don’t make sense:

And there's plenty more head scratching things about this movie.

One thing I hope WB learns (they won’t) is that the next Wonder Woman film should be set in the present. Doing solo films for characters that take place after films where we’ve seen them in the present is tricky. Not saying it can’t be done, it can. Captain Marvel took place in the 80’s but also gave us an early look at Nick Fury and how he got to where he is (with his eye patch as well). It then also introduced characters we saw in Spider-Man Far From Home and will clearly play a part in WandaVision and Secret Invasion. If WB is going to continue to set Wonder Woman films in the past before we see her in BvS then they need to reconcile things. Like how Patty Jenkins says she doesn’t want her using a sword and shield anymore even though she clearly has them in BvS and Justice League. When making films in a cinematic universe where things connect together, details matter and WW84 is light on them.