Wizard World Bay Area 2019: What We Learned About the Legends 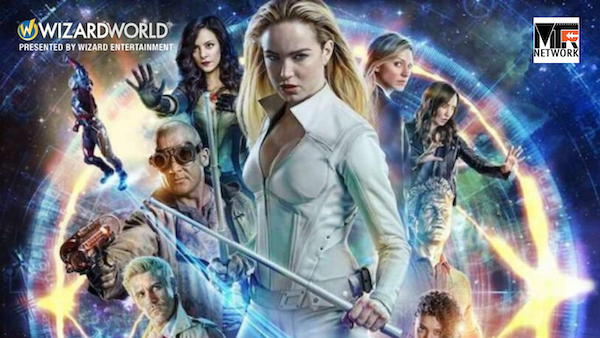 This year Wizard World returned to the Bay Area with a host of legendary stars including Legends of Tomorrow's Brandon Routh (Ray Palmer), Caity Lotz (Sarah Lance), Matt Ryan (John Constantine) and Courtney Ford (Nora Darhk). The Legends had a lot to dish about the upcoming season and the highly anticipated Crisis on Infinite Earths crossover. Here's a few tidbits we learned: