What If…? Season 1 Episode 1 – An Absolute Tank 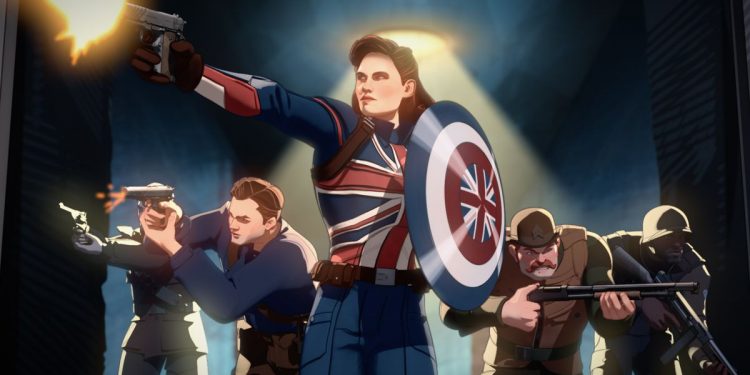 The first episode of Marvel's What If...? covers what if Agent Carter became the first Avenger instead of Steve Rogers. First off, we're just glad Peggy Carter is still getting her flowers in the MCU. She's such a great character. Also its nice since the Agent Carter show was so good and we wish more folks watched. Now we're hoping Captain Carter makes her way to live action. And even if she doesn't, we know we're getting more Agent Carter in animated form and we're here for it.

In general we're really liking what we've seen so far from What If...? It feels natural to have this show talking about the multiverse after Loki and makes us wonder if from the folks that like to tell us "It's all connected" how this seemingly unrelated show about characters that don't current exist in the MCU could actually tie in.