What If…? S1E7 Review – What if Thor and Loki Weren’t Raised Together 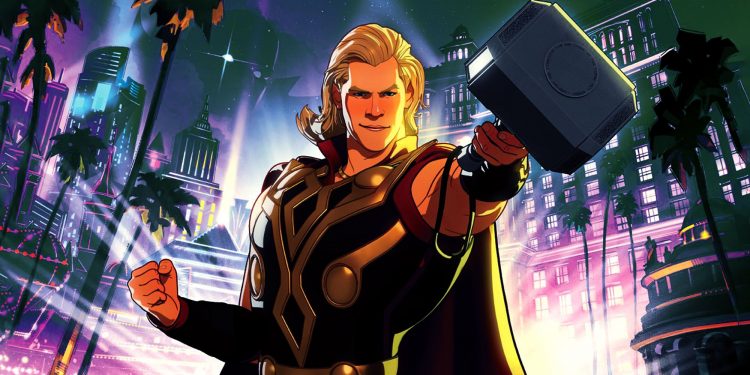 This What If episode is pretty lowkey and pretty much a party until the very end. It's one of the more innocent and carefree What If episodes because it's pretty much what if Thor just wanted to party all the time. There are some interesting elements with it though. The first is the relationship between Thor and Loki that was still like brothers (sorta). If anything, it was a little less adversarial. That could be attributed to a couple of factors. First Odin giving Loki back to the Frost Giants might mean that this Odin was less about war and making enemies and instead mending fences. Also but not being raised together, there wasn't a competition for the throne.

It was also nice seeing Captain Marvel being used here. It's clear she's gonna be the heavy hitter in the MCU for the foreseeable future. Then there's the ending. Which might be tying some of these episodes together. We know that one episode will be about a group of multiverse Avengers coming together to take down Ultimate Ultron and that's going to be something to see.