What If…? S1E2 Review – What’s a Little Genocide Among Ravagers? 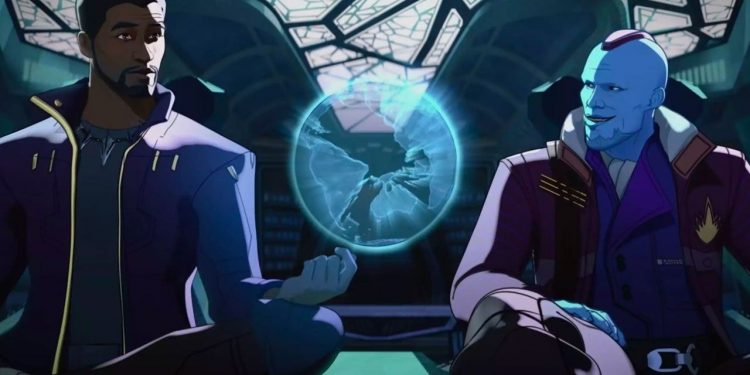 Chadwick Boseman's last MCU "appearance" is one that really encapsulates the man he was. This What If? episode looks at what would have happened if T'Challa was picked up by the Ravagers instead of Peter Quill. The answer is greatness and a complete change in the galaxy. And it makes perfect sense. T'Challa, even as a child, was raised with a loving family and was being educated to be a prince. Peter watched his mother die and had no idea who his father was. It made sense that T'Challa would take what he learned and then apply it over the years to make the galaxy a better place. Especially since he thought his homeland was destroyed by war. It was great seeing the changes that came from that, particularly Thanos who still thought he was right and he did wasn't genocide but ended up joining T'Challa anyway. Also, we need more Howard the Duck pop ups.