Welcome to the Blumhouse 2021: Bingo Hell 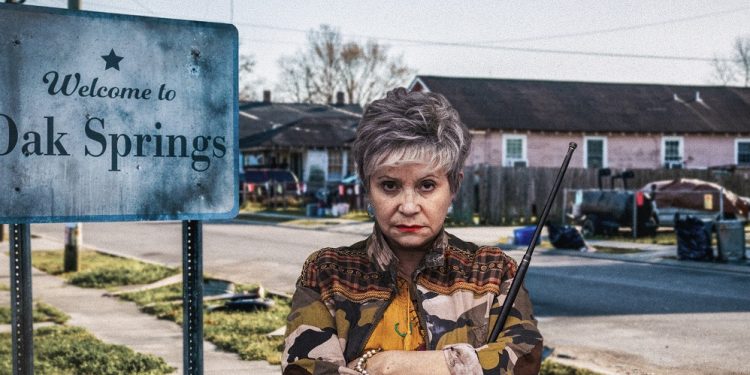 What happened to the Welcome to the Blumhouse series of films? Last year’s films maybe weren’t great but they were solid enough stories that felt as if they could be the jumping off point for some relatively new directors with some solid projects. That doesn’t seem to be the case in 2021. So far we’re 0 - 2. Black as Night was dreadful and Bingo Hell is equally bad (if not offensive). It feels like both films took very serious issues that affect minority communities and whether they meant to or not, made mockeries of them.

Every problem I had with Black as Night goes double for Bingo Hell, if not more. Adriana Barraza plays Lupita, the elder leader of her community of Oak Springs. She and her friends are the last few holdouts that are trying to fight back the gentrification of their neighborhood. Then the mysterious Mr. Big shows up with a really fancy bingo hall that seems to grant everyone’s desires: Enough money to finally escape from Oak Springs and live the lives they always dreamed of. But at what cost? 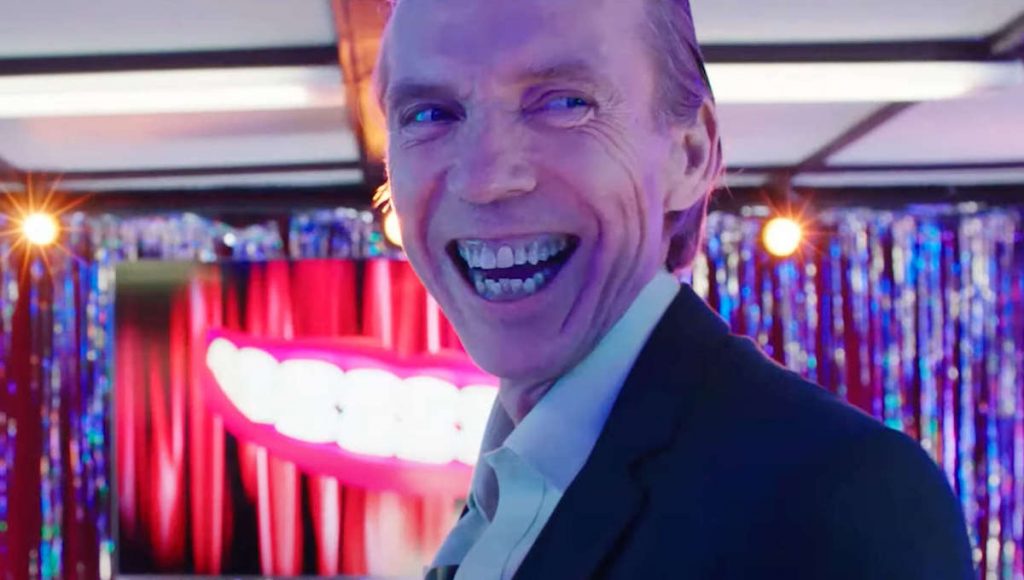 Now if that ‘at what cost’ theme sounds familiar its because it is. You’ve seen this before. It’s something that you’ve seen before in Twilight Zone episode or a quick short in a horror anthology series. Nothing about Bingo Hell is original. Much like Black as Night it also tries to cram in gentrification, drug addiction, race and other big issues into a shorten timeframe that only does everyone a disservice. It also once again tries to jump between over-the-top campiness to serious and then back to camp way too much. None of the heavy, serious moments get any room to settle. There’s a character that talks about his battle with drug addiction that only later unceremoniously dies from a drug addiction. There’s a mother that abandons her son and it just doesn’t resonate because none of the characters are given room to breath.

The 2021 Welcome to the Blumhouse series so far feels like all the rejected films that didn’t make the cut in 2020. Whereas the 2020 films seemed to take the assignment more serious, films like Bingo Hell feel like something you'd expect at best as a short story in a larger horror anthology. There is a good story to be told here, unfortunately it's not the one you get.