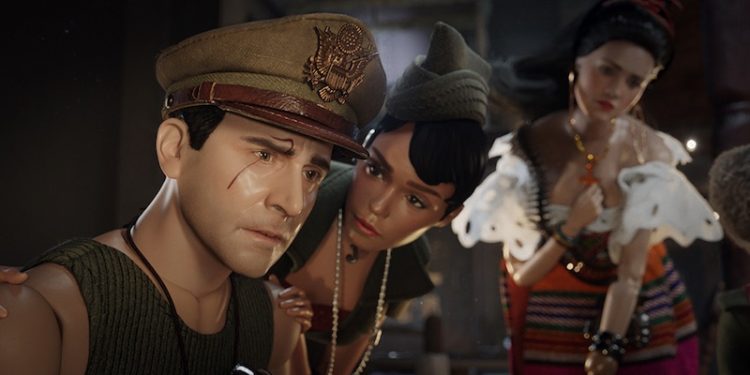 Ro7.5
Brandon7.5
The film leans too heavy into the "World" of Marwen and that makes the film to be reckless
7.5

Steve Carell has been acting his ass off this year. Welcome to Marwen could have been the film that got him an Academy Award nomination this year but the choices made in the script really hold him back. Much like Beautiful Boy and Boy Erased, there's a much more interesting and nuanced story to tell in this movie but instead of that, the film focuses on the fictional world of "Marwen" that Mark Hogancamp creates. This is based off a true story and what happened to Hogancamp is truly horrific but the film barely scratches the surface and leaves the audience without a full picture of why things are happening the way they are.