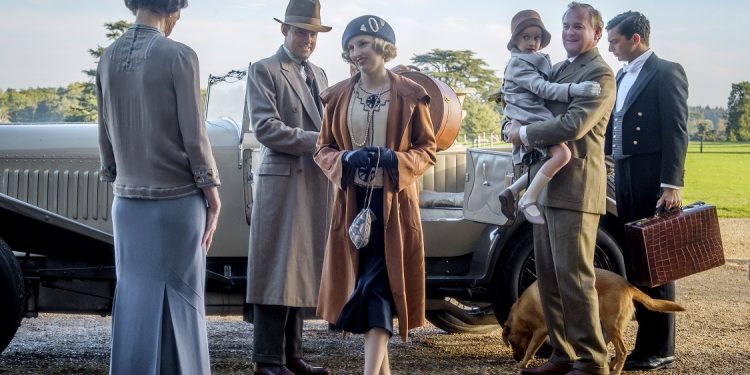 Downton Abbey Showcases Its Characters at their Heartwarming Best

Television series notoriously continue long past their best storylines. But Downton Abbey ran for five years and then exited stage left at just the right moment. Its characters, and the messiness of their lives, immediately captivated viewers;  a hallmark of many Masterpiece Classics on PBS. With a touch of "upstairs/downstairs" mixed in the general vagaries of life, Downton ultimately did more than just chronicle the life of a British aristocratic family. 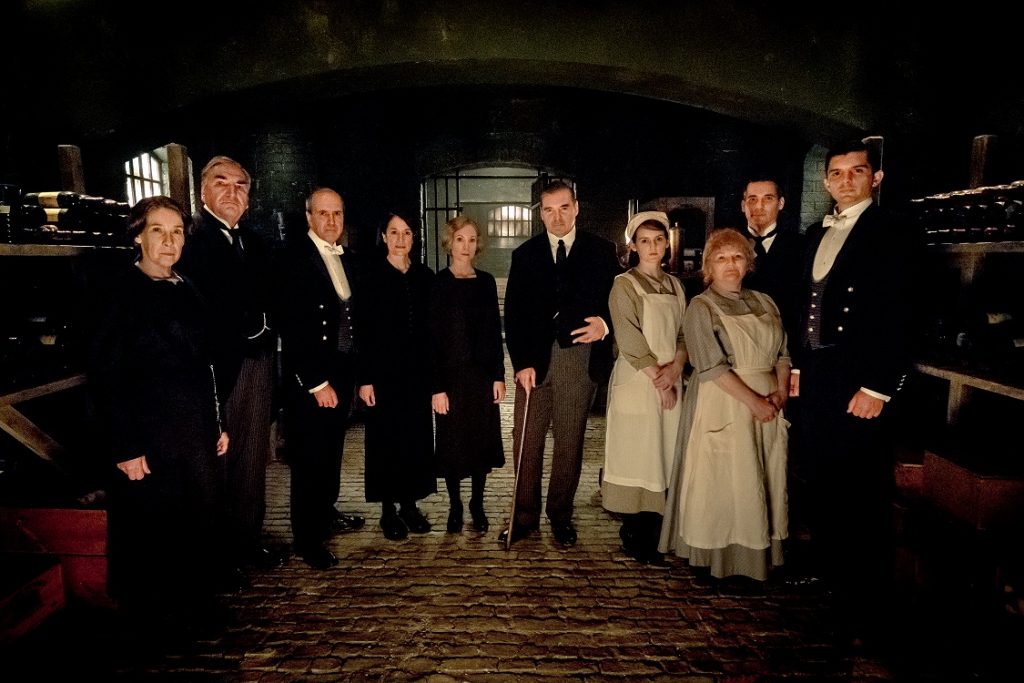 The King and Queen of England come to the Downton Abbey estate is a, a fitting premise for a return to this glamour-drenched costume drama. It provides ample opportunity to check-in with the core cast of characters in the household and further expands the world beyond the estate. This movie is less a gateway into this world than a love letter to its fans. One that doesn't disappoint.

Downton Abbey the Movie is a Sedate Two-step

Every aspect of this story unfolds with a recognizable rhythm rightly carried over from the television series. If you're expecting this story to move at a more urgent clip, you're likely to feel things take too long to work around to addressing the larger themes in this aristocratic world on the edge of change. For those willing to settle in this story' set to take them on a trip not down memory lane but into their still-changing lives. Downton Abby is, once again, a subtle commentary class, family, and change wrapped in witty dialogue, sweeping vistas, and gorgeous costuming.

I rarely think making a feature-length film after a series is a good idea, but this return to Downton Abbey hits all the right emotional high points.  This is how you check-in with and give a day-in-the-life update of beloved characters.  Regardless of what drew you to, or kept you returning for more, Downton Abby this film manages to offer heart, warmth and just a touch of mystery to make one more look well worth it.