WB Hall H Presentation – Wonder Woman 1984, Shazam and Aquaman Paint a Different and Brighter Future for the Worlds of DC 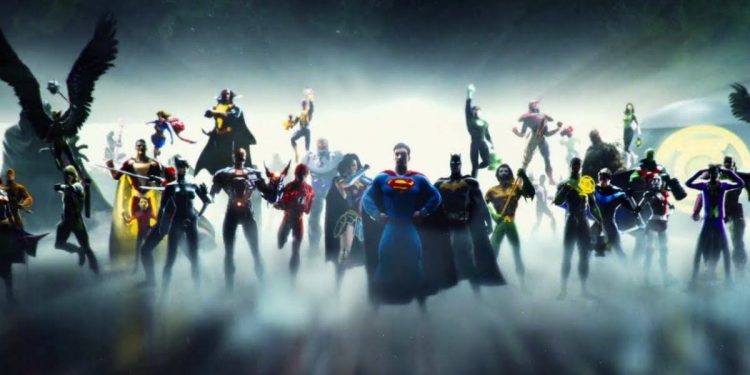 Between the "Finding Drogo"memes and the "WTF was that?" reaction to the Titans trailer, I walked into the WB Hall H presentation with more than enough apprehension. A common misconception is that I "hate everything DC" cause I'm a "MCU stan". The truth is, I defended Man of Steel and like some of Zack Snyder's other work (Watchmen, Dawn of the Dead, 300). But I've been very disappointed by what they've offered us in terms of live action movies.  I wasn't sure what I was going to see from WB this time.

But good news: The DC Presentation in Hall H was great.

It was exactly what DC needed. The poster for Aquaman and the trailer for Titans weren't exactly inspiring confidence. And DC's previous offerings have left a lot of fans wanting. There was a lot riding on what DC brought to San Diego this year. And they delivered.

First, this year's presentation felt a lot more measured and controlled. In previous years, DC would make a big showing, bringing out directors and hinting at other movies that would later be replaced or fall through.  In comparison to other DC Hall H presentations this was pretty small (content-wise). DC is known for going big. A few years ago they brought out all the directors for their announced movies (Including Rick Famuyiwa who later dropped out of directing The Flash). They also used to lean heavily on Batman and Superman. This year was vastly different and I think it was a smart decision. They could have brought more information about the Joker film by Todd Phillips and Joaquin Phoenix, Birds of Prey or even delved more into the mysterious "Worlds of DC" name change. Instead this year DC stuck to the three films that are guaranteed to come out next (In reverse order of release):  Wonder Woman 84, Shazam and Aquaman. 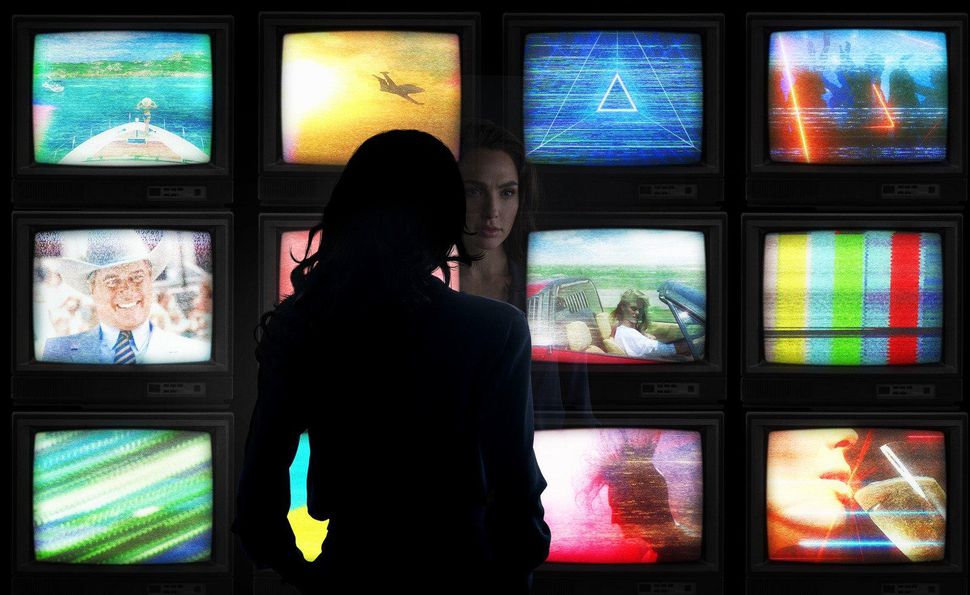 Wonder Woman 1984 has only been shooting for a few week so there wasn't any expectation of footage, much less a trailer. Patty Jenkins, Gal Gadot and Chris Pine really did want to show fans a little something so we got a quick look at Wonder Woman in action. It was just a quick scene of Wonder Woman saving a little black girl then beating up some gunmen in the mall. The colors in Wonder Woman's costume felt much brighter and vibrant than the first movie, along the lines of what was in parts of Justice League. Going forward it seems that DC is, rightfully, taking cues from the color palette and tone of Wonder Woman. Superheroes can deal with dark and serious issues and not be shot in the dark or always operate with a frown. Listening to Patty Jenkins talk about Wonder Woman as she answered questions from both Aisha Tyler and the audience, it's clear that Jenkins understands the importance of balancing the source material but also changing it to fit the film medium.

Shazam is a film that could be good for DC to break out of the grim dark Snyderverse hole they've been stuck in. Zachary Levi is just a big kid and it makes him perfect for playing Shazam. His chemistry on stage with Jack Grazer and Asher Angel was great and they clearly had fun on set making this movie.  I'm not a Shazam fan so seeing the character in live action doesn't do much for me. HOWEVER, the teaser trailer for the film looked fun and almost like it was poking fun at superheroes. What I like is that its completely different from what DC has been doing. While there is mention of Superman and Batman, it doesn't feel centered on them or like it's forcing itself to fit their stories.

This was the film that worried me the most. Out of all three films, Aquaman was most likely to be stuck with the stench of Snyder's murderverse and after the catastrophe that was Justice League, there was no telling where this film was going. James Wan is a good director but the lack of real information about this film was a worry. There was no teaser trailer and the poster that was released before SDCC was subject to a LOT of mocking (rightfully so). Not going to lie, there just wasn't a lot of confidence going into this trailer. Well after seeing it, I feel a lot better. I don't know if the movie can deliver on what's in the trailer but I can say that the trailer is GOOD. There's clearly a lot of CG effects, something that worried me considering the CG in other DC movies, but the effects look great. Much like the Wonder Woman 1984 footage, there was clearly an effort to brighten up the visual effects and the results look great. With the film being so CG heavy I can accept the delay to release a trailer because they needed to make this look good. Amber Heard's red hair as Mera really pops on screen and scenes underwater are more blue than dreary gray. All of the sea creatures looked great and knowing that they still have a few months of working on the CG, gives me hope that what we see in theaters will look even better. Yahya Adul-Mateen's Black Manta looks amazing and Patrick Wilson looks like he's going to be an awesome Orm. And in a special trailer only for Hall H attendees, we got to see Jason Momoa in the original Aquaman costume and it looked amazing. It gave me hope that the next time we see Barry Allen he'll be in a proper costume for the Flash.

I don't know if these films will deliver on what they showed at SDCC this year. We've been in this place before with DC and great trailers that go on to disappoint. But in a year with Marvel Studios skipping San Diego Comic-Con and coming off of a Justice League movie that flopped, DC needed this kind of presentation to not only stop the bleeding but get fans excited again. Part of DC's problem has been trying to break out of the shadow of Superman and Batman and with these next three films I think they feel a freedom that they didn't have before. Also, while there was no actual details at the Hall H panel, I think the Worlds of DC concept is a good idea. DC Comics has a complicated continuity. I think there's room for DC to tell stories in their film that aren't connected to a larger universe. It also means if one film fails, it doesn't take down the rest of the universe. This also allows DC to court bigger name directors to tell their own story without feeling the restraints of a connected cinematic universe.

The future of DC live action films looks brighter. Time will tell if they can deliver.