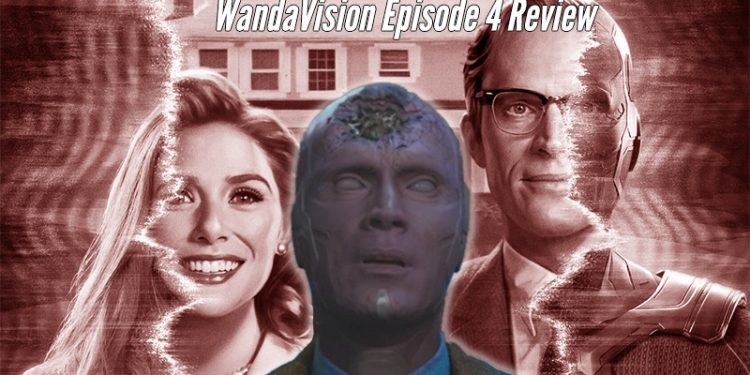 Look at that. See what happens when you trust the process that's been in place since the beginning of the MCU? Turns out that the first three episodes of WandaVision weren't slow but were perfectly paced and placed for the story being told. Episode 4 takes us outside of the illusion that Wanda has created and shows us how we got here (or at least partly).

Things that we discuss:

This was a great episode that answered some questions and presented so many more. It's safe to say that Marvel knows what they're doing here and their Disney+ shows are going to do a great job of world building for their next phase of movies. We can't wait.