WandaVision Episode 7 Review: Tell Wanda It Was Me 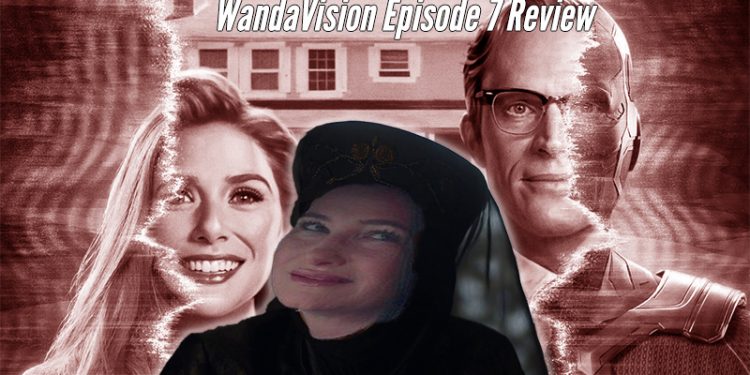 Well there you have it. It's been Agatha all along. Gotta love how Marvel has masterfully put together WandaVision. Even when you have a pretty good idea of what's coming, it's still rewarding to see how they pull it all together and reward both those that expect it and those that don't. Also even if you always thought that Agnes was Agatha Harkness, it's still pretty amazing to think that Marvel not only put Agatha Harkness in the MCU but is clearly going full witchcraft.

Oh and if that wasn't enough, they don't slow roll Monica's powers and really go there. The only question now is if she's going to be called Photon or Spectrum. It's also looking like Wanda is subconsciously trying to use Monica to pull herself out. The minute it looked like Monica was making some progress, Agatha shows up and pulls Wanda away. Next episode gotta be Wanda & Monica vs Agatha and her familiar right?

We have a lot to talk about this episode. Some of the things we discuss:

Only two more episodes left. There's so many different directions this could go. All of them bad (in a good way) and we can't wait.