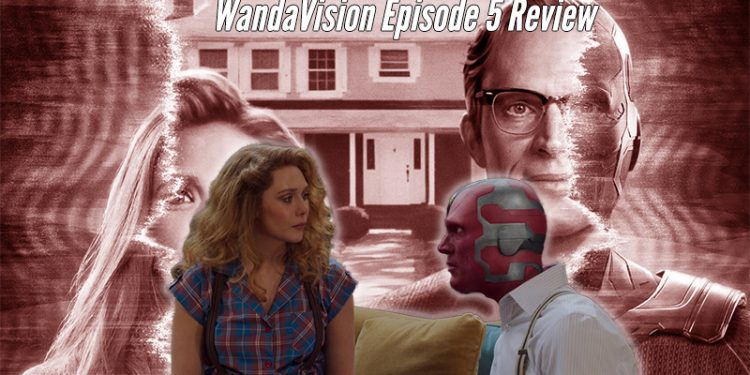 Well things are escalating quickly on this show and we don’t just mean the ages of Tommy & Billy. Obviously the ending cameo will have a lot of people talking but we think that was just a way to distract from all the other things this latest episode of WandaVision dropped.

This has been a wild ride and we still have 4 episodes left. This has been an amazing first attempt at a series for the MCU and is really opening up the world. We’re able to finally fully explore the grief and hard life of Wanda and it’s even vindicating Age of Ultron (which we have a theory about that in our review). Strap in, cause the next 4 episodes are gonna be even crazier.