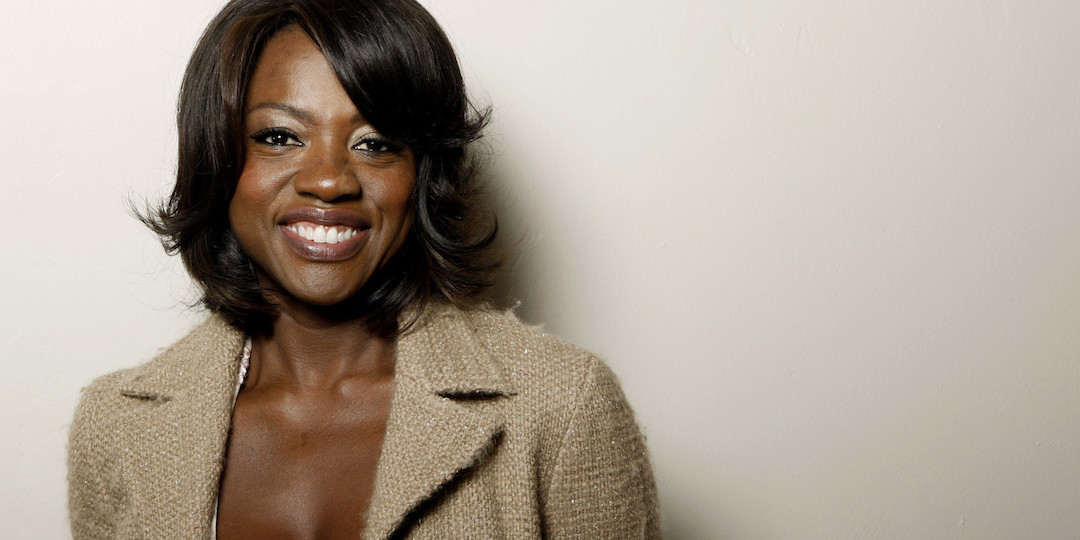 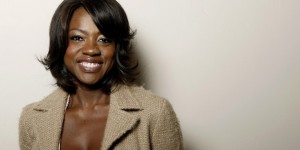 Viola Davis has confirmed her role in Suicide Squad as Amanda Waller.

So everyone is saying that Viola Davis is confirmed as Amanda Waller in DC's upcoming movie, Suicide Squad but I really wish folks would read the source of their "confirmation" first.  Latino Review is posting the exclusive and saying:

[quote]According to sources, the lovely Viola Davis (How To Get Away With Murder) has bagged the role of major DC Comics villain and Prison Warden Amanda Waller in David Ayer's upcoming Suicide Squad.[/quote]

[quote]Now, the key here is that the role is hers provided that the filmmakers can work out her TV schedule, which will be no small feat considering how big of a hit How To Get Away With Murder is. If it works out she will be joining Jared Leto as the Joker, Will Smith as Deadshot, Margot Robbie as Harley Quinn, Tom Hardy as Rick Flag, Jai Courtney as Boomerang (or Captain Boomerang), and Cara Delevingne as Enchantress.[/quote]

So again, there's a good chance this happens and everything is fine BUT until negotiations are completed and a contract is signed, there's nothing confirmed about this.  Working around her TV schedule SHOULDN'T be a problem but it could be so we'll have to see.

Now, with all that said, I'm happy with this pick IF it turns out to be finalized.  Viola Davis is a great actress and she would be a welcomed addition to an already robust cast for Suicide Squad.  Quietly, WB has been doing a really good job of going for great talent for their roles.  For all the talk of WB being lost in determining what to do with their movies, they seem to have done a pretty good job of settling down and planning things out.