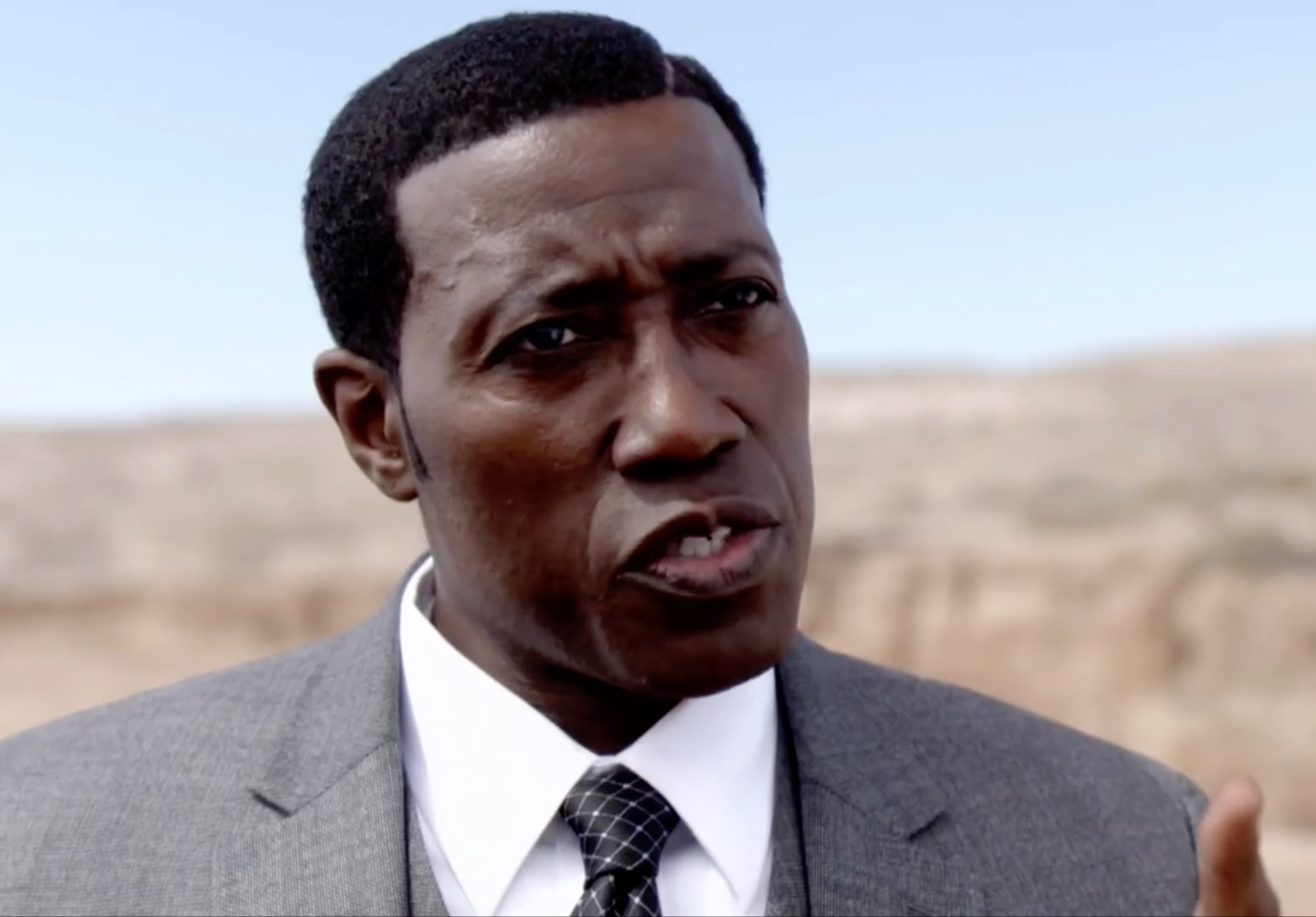 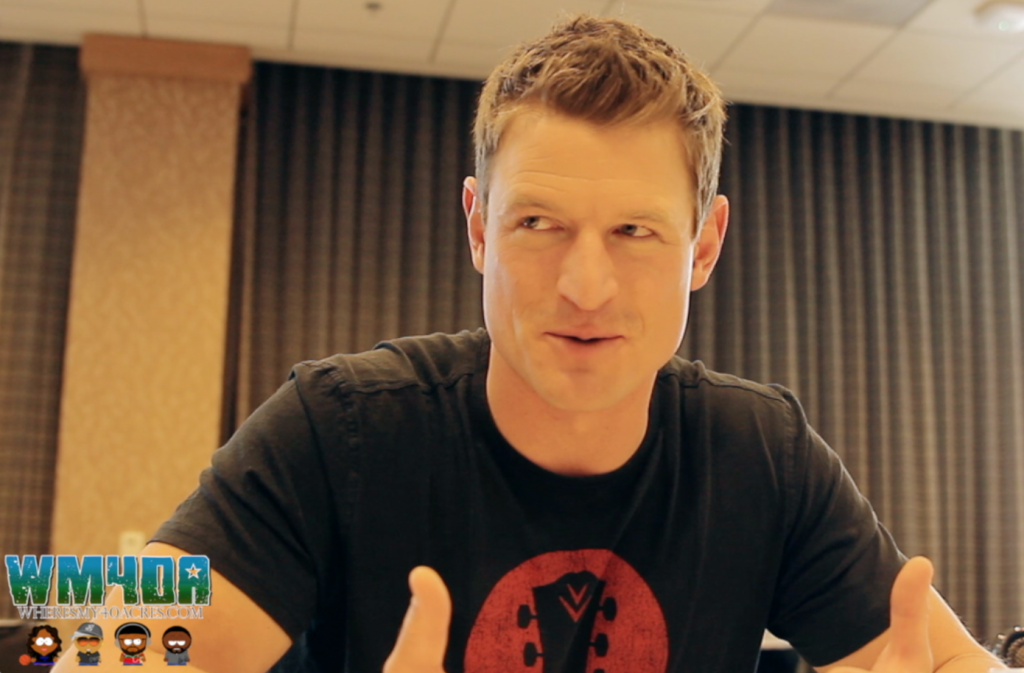 With the Fall quickly approaching, many TV fanatics have a long list of highly anticipated shows lined up to implode their DVRs.  NBC is clearly honing the action,  suspense, and drama genres with Blindspot, the return of Heroes and now The Player.

Wesley Snipes and Philip Winchester play Pitboss (Mr. Johnson) and (Player) Alex Kane in this high stakes action-drama centered in Vegas.  After viewing the trailer, this seems to be one of NBC's riskiest bets, but you can tell they're all in.

Check out our interview with Wesley and Philip at San Diego Comic Con, where they talk about the motivation of their characters, doing their own stunts, working with NBC, and going head-to-head and hand-to-hand when not seeing eye-to-eye. 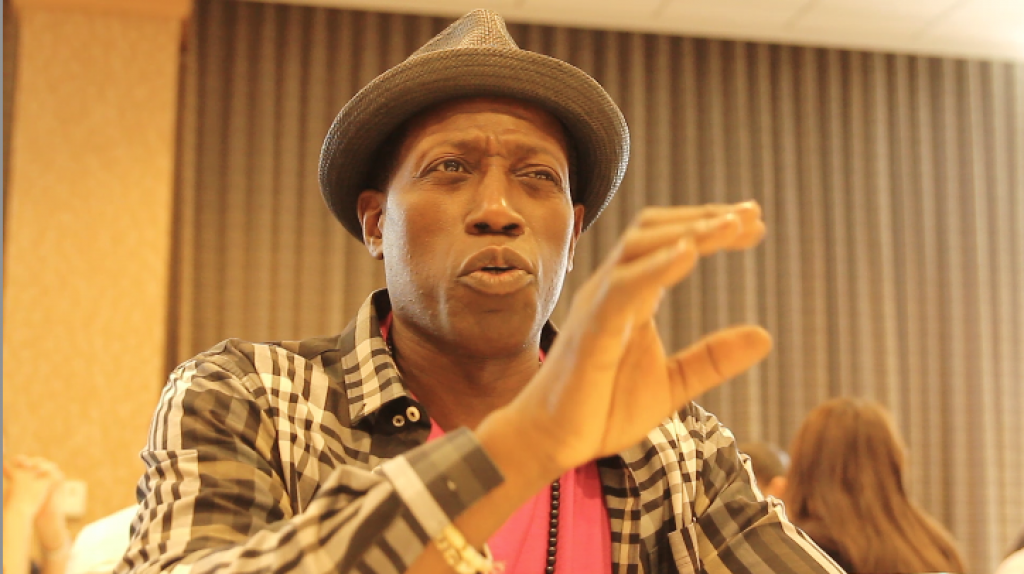