Out the gate, I'm not the biggest Dragon Ball Z fan.   I'm not even a basic fan.  I'm more of an admirer of fans who have dedicated their enthusiasm to the DBZ culture with such high disregard of time.  Through amazing cosplay, fan art, conventions, online groups, and a sh*tload of episodes and media Dragon Ball Z has become one of the most renowned properties spanning multiple generations.  The affinity is stunning and makes me wish I had it in me to be a fan.

That doesn't mean I don't respect the cool!

The Dragon Ball Z North American Tour was announced earlier this year by Tamashi Nations, it's host.  With its 1st stop of 7 being San Diego Comic-Con many had no idea what to expect.  There were rumors in online forums and talks what type of IRL experiences could possibly be fulfilled by such an ambitious event.  Well, fans finally got the experience and this video below is a spoiler free glimpse into the Dragon Ball Z Tour. 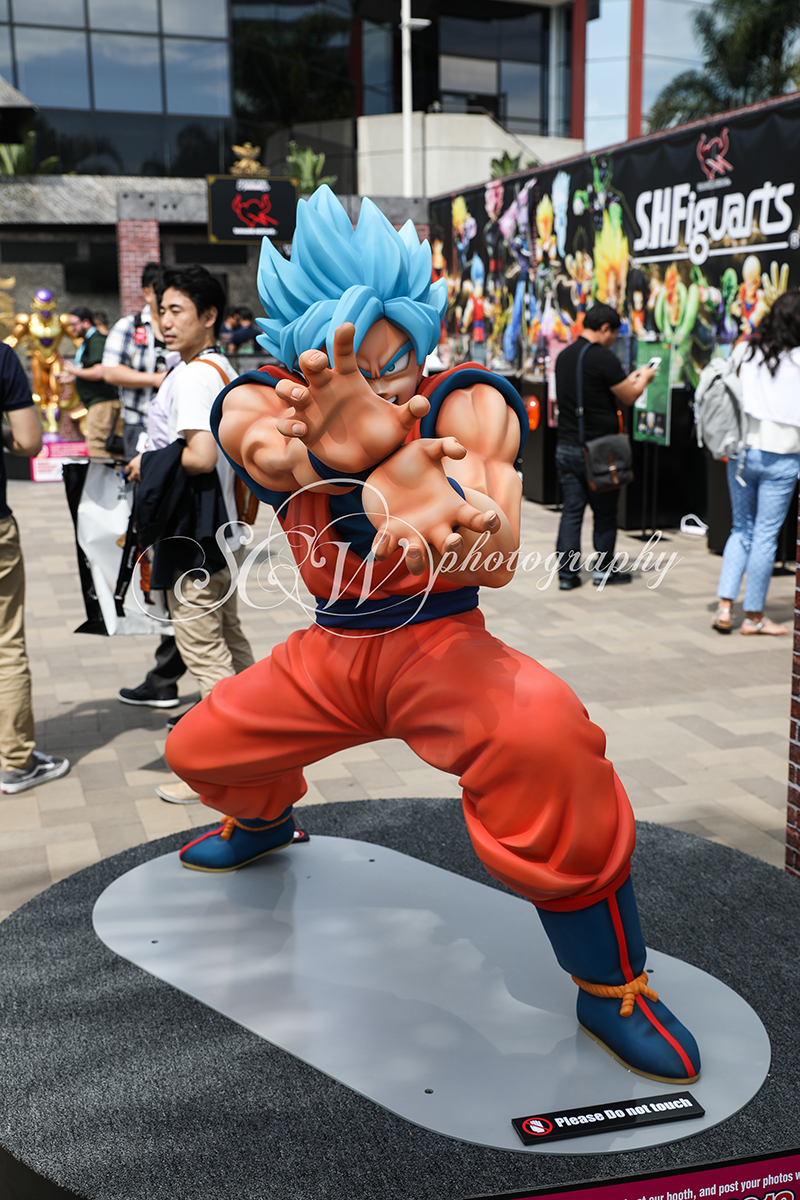