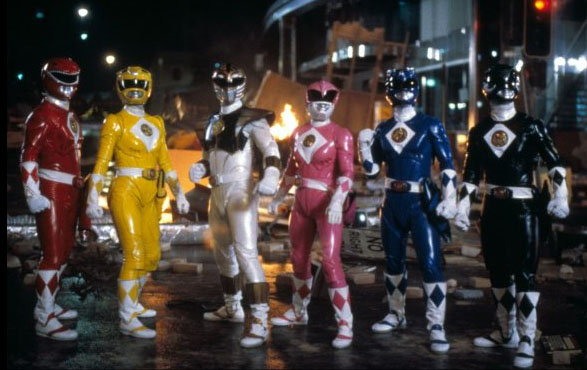 So far MTR Premium Members have gotten 2 episodes of Reminiscing with Kriss. Both have been a lot of fun. First, one was on Superman The Movie and the second was for the 1995 Mortal Kombat movie. I really would like to keep these going just like the Comic Book Book Clubs so here is my list for upcoming Reminiscing with Kriss panels that I would like to do. As with the Comic Book Book Club, if you're interested in joining the panel, please email me at Nostalgia@MovieTrailerReviews.Net and put the movie/TV show panel(s) you wish to join in the subject. I don't have any dates for any of these yet and it will really depend on the number of responses I get and what my schedule looks like. 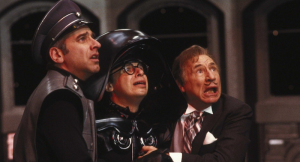 After ruining everyone's childhood on the Mortal Kombat panel, I wanted to make sure we also do some movies that are still fun to watch. So I agreed to make sure that Space Balls would be one of the next panels we do. 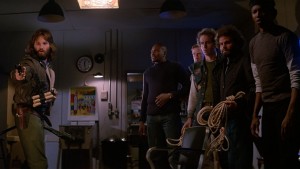 This is still one of my favorite horror movies ever. At some point I want to add a horror movie show to the site but until then, this panel will have to do.

[quote]Scientists in the Antarctic are confronted by a shape-shifting alien that assumes the appearance of the people that it kills.[/quote] 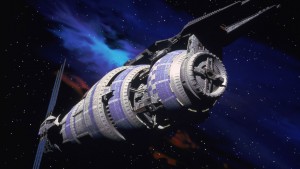 I started watching Babylon 5 again and it surprised me that it still holds up pretty well (outside of the terrible graphics). Because there are 5 seasons of this show, I think for this panel, we can do one panel for each season. So if you're interested, just shoot me an email and we will figure out the logistics later.

[quote]A space station in neutral territory is the focus of a unique five year saga.[/quote] 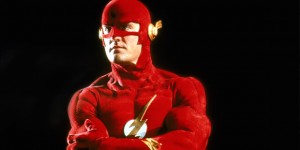 I remember watching this show religiously when I was a kid. Now I look at what CW has done with The Flash and I'm embarrassed that I ever got excited about this show. 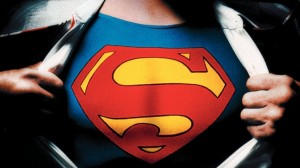 They say the Donner Cut is the best cut and...well they lied.

[quote]Superman agrees to sacrifice his powers to marry Lois, unaware that three Kryptonian criminals he inadvertently released are conquering Earth.[/quote] 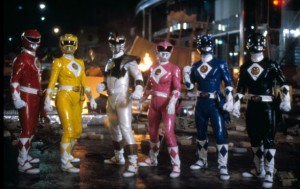 Another suggestion that came up during the Mortal Kombat movie. While it's not good either, we still think this might have better fight choreography than Mortal Kombat.

[quote]A giant egg is unearthed at a construction site and soon opened, releasing the terrible Ivan Ooze, who wreaks vengeance on Zordon for imprisoning him millennia ago. With Zordon dying and their powers lost, the Rangers head to a distant planet to find the mystic warrior Dulcea.[/quote]