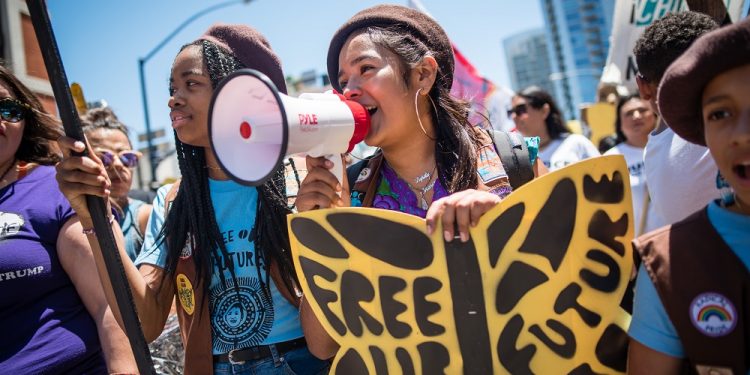 The world is a very different place than it was when the Girl Scouts came into being. Being a young girl and wanting to be a leader are less controversial concepts. But wanting to be an activist leader? Well now, that's radical. But it begs the question, should it be? We find our answer in We Are the Radical Monarchs, a documentary premiering on PBS's POV series (also available online) July 20.

Set in Oakland, a city with a deep history of social justice movements, We Are The Radical Monarchs follows the two trailblazing, queer women of color who created The Radical Monarchs, a more diverse and inclusive alternative to the scout movement. The Monarchs are focused on empowering girls to confront the intersections of social justice and the issues of the day with lessons that can help them grow into themselves, understand each other as well as their community, and have a sisterhood that doesn't required conformity. 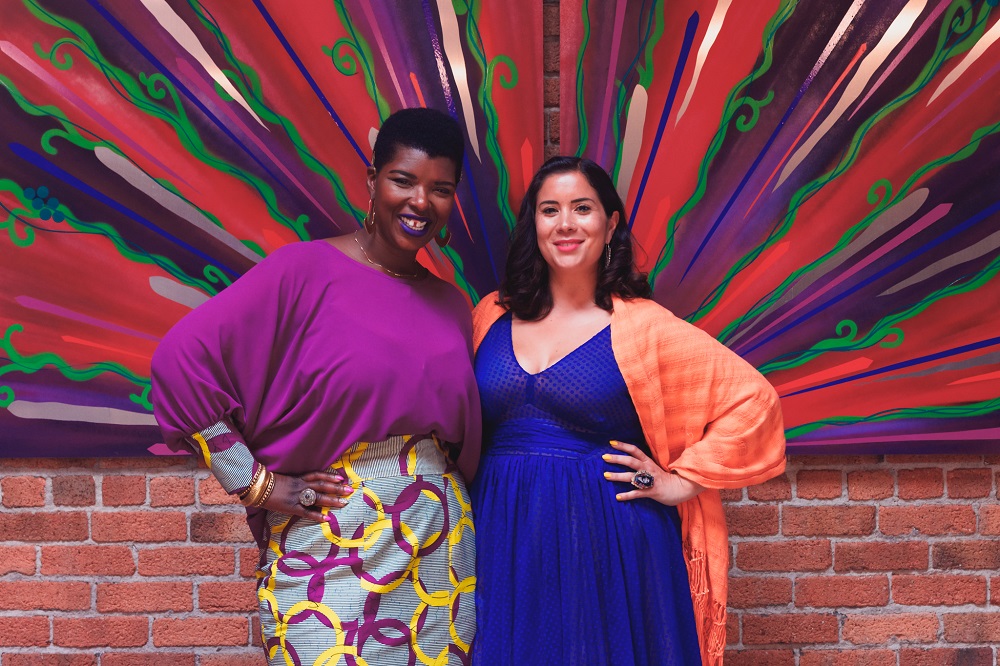 The Identity of a Radical Monarch

The documentary showcases the aims of the Monarchs and how, contrary to public conservative compliant, co-founders Anayvette Martinez and Marilyn Hollinquest are intent on providing an safe environment where hard conversations about combating media indoctrination and celebrating one's self happen.

Director Linda Goldstein Knowlton smartly incorporates the girls themselves in telling the story of the Monarchs in ways that showcase not only the voices in the group but also just how necessary this space truly is. If you've ever wondered how you talk to young children about a serious issue, the Radical Monarchs likely have a module for it. 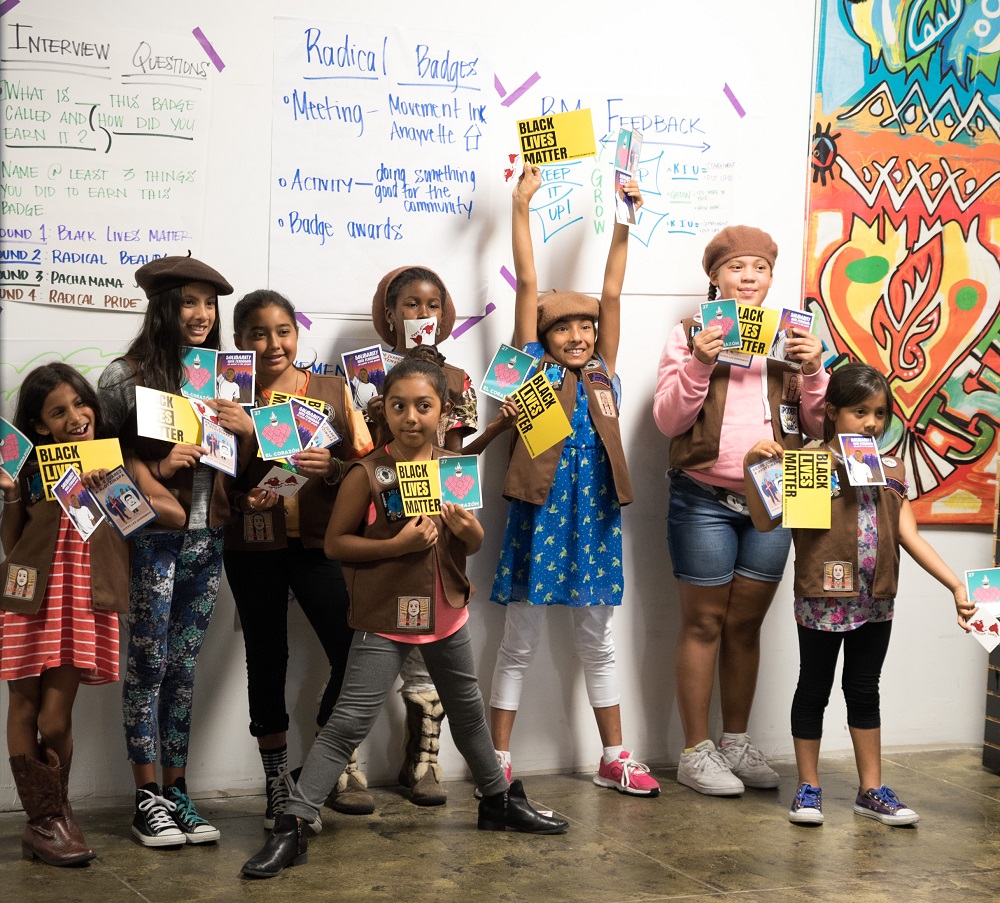 The Birth of the Monarchs

The film is a journey.  Knowlton smartly follows the first troop of Radical Monarchs for over three years — before and after the 2016 Presidential election — as they complete units on such subjects as LGBTQ allyship, environment racism, and disability justice. 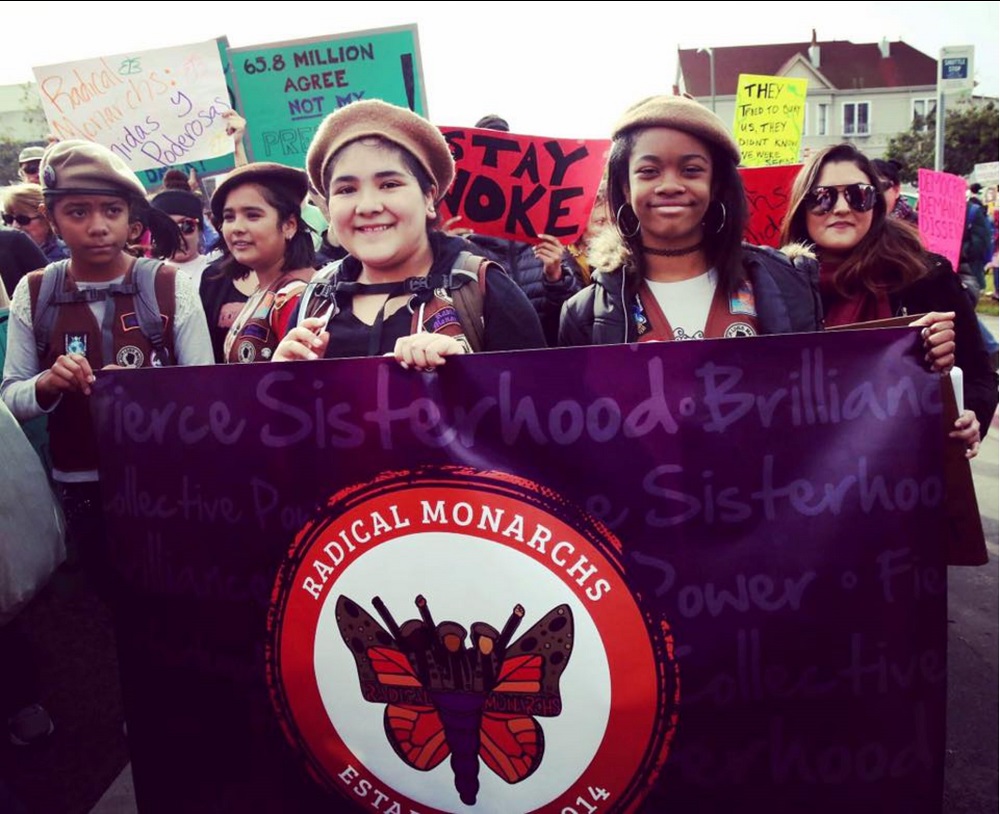 These moments showcase the girls and how they think to great effect. It drills down on the social awareness lessons that become the bedrock of the Monarch's curriculum it's a savvy narrative that excellently dovetails "showing and telling" in a way that builds story momentum and investment.

We are the Radical Monarchs is an insightful and uplifting look at how to respond to a need and what to do when demand outpaces availability. The world is a fast moving place where its easy to get lost as an adult, dedicating a space where children can have access to the tools to grow into strong personalities able to navigate it. The Radical Monarchs build sisterhood on multiple levels; creating a way to confront the world and care out space away from its chaos.