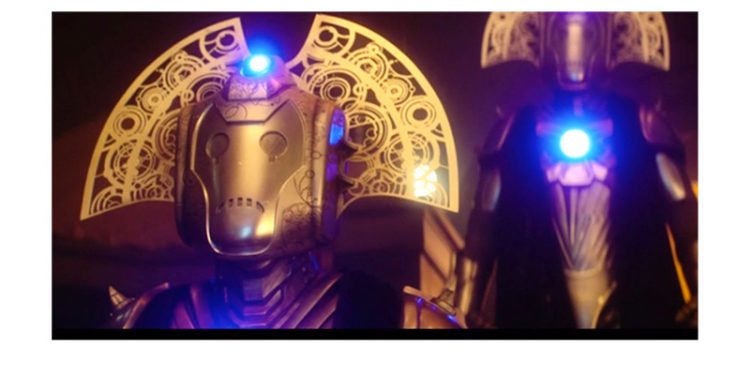 That is the best way to sum up this episode-a LOT of Black Rage.  The concept of The Doctor being the Gallifreyan version of Lucy was interesting, but this season was crammed together in a way that made us think that they did not believe they were going to get a subsequent season.  The idea of Cybermen Time Lords works-but not when it is shoved in last minute.  The Master was an excellent add, but they didn't utilize him fully.  The Doctor crosses her previous unknown self in the timeline in the Fugitive of the Judoon-and yet nothing is done with that until the last episode.  Finally, why now did the Judoon arrest our Doctor now and not when they encountered her searching for Ruth?  The episodes were lackluster and largely forgettable, the companions, whose stories they already fulfilled essentially (or dropped altogether in the case of Yaz) were after thoughts, and the season just lacked...the usual magic.  Be prepared for a 30 minute rant.