Tuskegee Heirs: A Futuristic Comic with Links to the Past 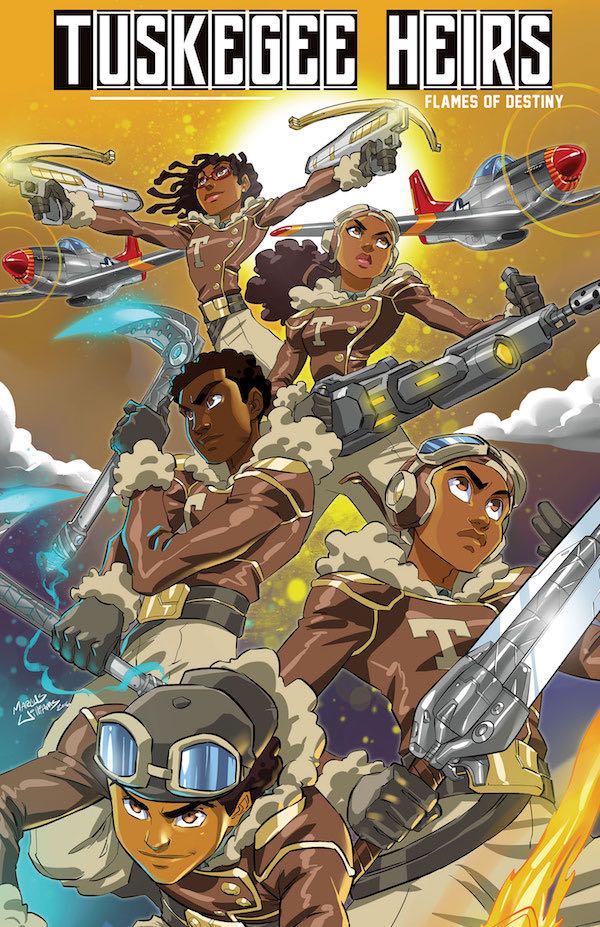 %CODE1%
The MTR Network sat down with Greg Burnham and Marcus Williams, the creators of a new comic launching in late July 2016, the Tuskegee Heirs.  Driven by a desire to provide representation for young Black people, they discuss the inspiration and purpose of the artwork, the reason for linking a new comic property to historical events, and the challenges in creating a campaign with a goal of creating an animated property. 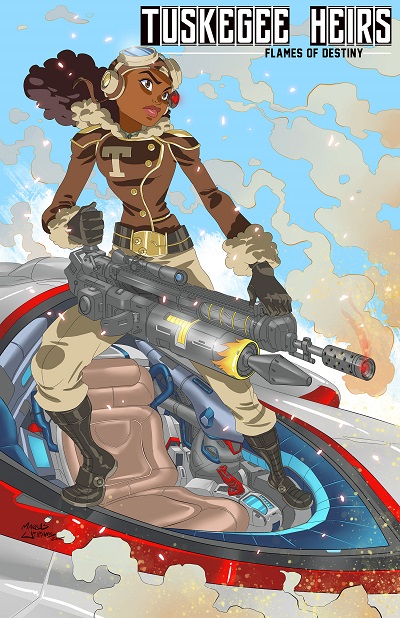 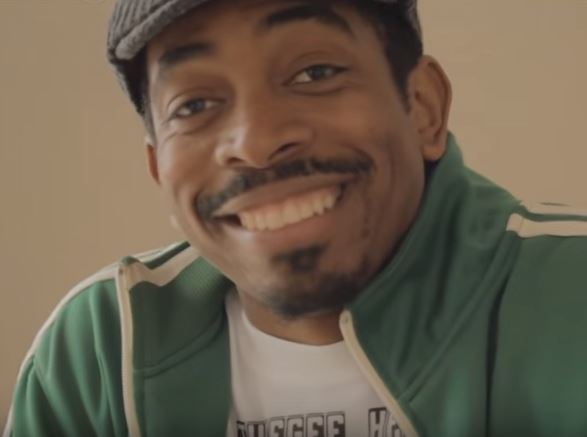 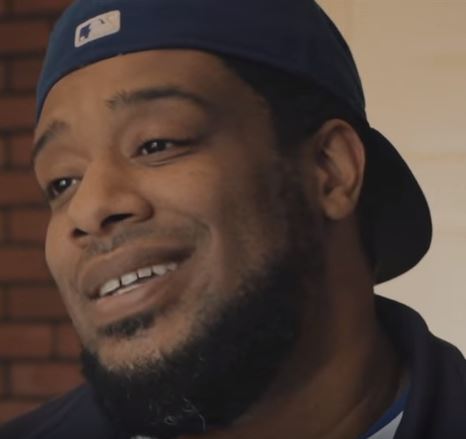 Information regarding background, updates, and ordering for the Tuskegee Heirs can be found in the following locations: