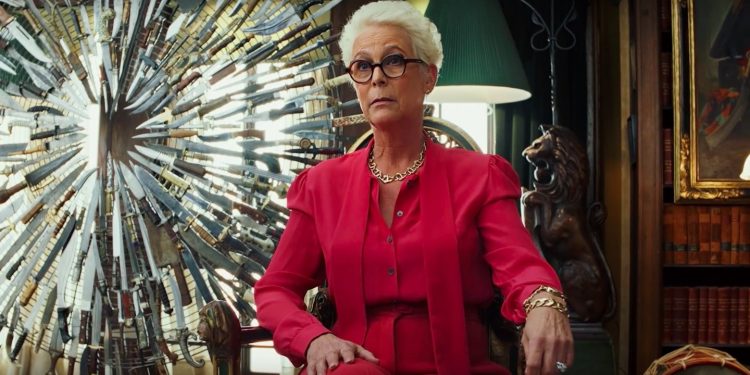 My first day at TIFF was filled with some heavy films and so when it came to Saturday, for my own mental health, I needed to get a bit of humor into my movie watching. After I completely wrecked myself mentally with Just Mercy. I'm glad I watched it but it's definitely one of those films that if you don't leave angry then you must be dead inside. So I'm glad I followed up that film with How to Build a Girl and Knives Out (along with idiotically trying to do red carpets again...I promise that rant will come soon to a podcast near you). Anyway, just like  before, here are some quick thoughts on the three films I saw on Saturday. I will have full review writeups for Just Mercy and Knives Out coming soon and How to Build a Girl will hit the Movie Trailer Reviews podcast next week when Joi and I sit down to talk about the film. 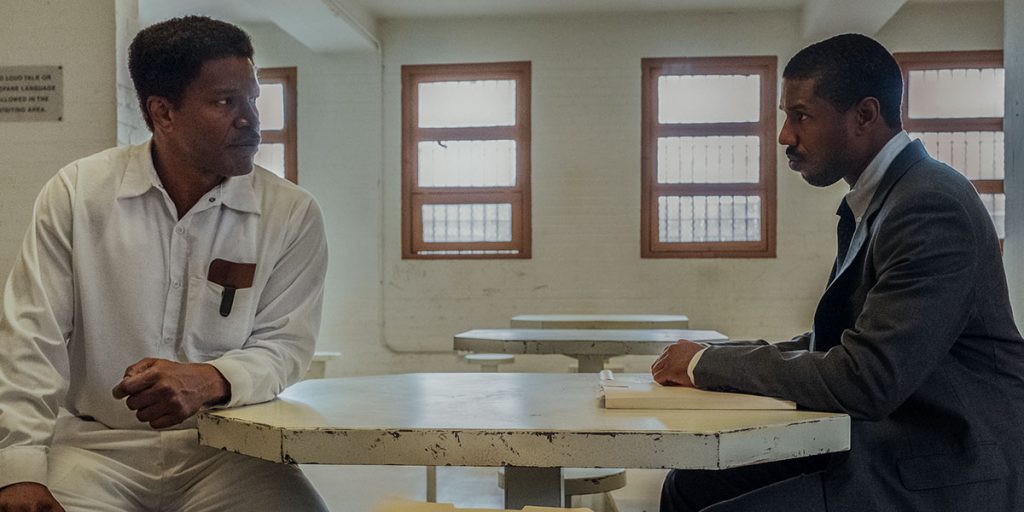 If Jamie Foxx isn’t in the conversation for best supporting actor after just mercy then something is seriously wrong with the nomination process. While Just Mercy isn’t breeding/breaking new ground with the subject matter, it does hit the emotional moments as well if not better than anything before that. And a lot of that is due to Foxx’s performance. There were audible sniffles during some of the more gut wrenching scenes.

Michael B Jordan may not have been the best choice for civil rights lawyer since sometimes it feels as though he’s playing Adonis Creed in a two piece suit but it doesn’t take away too much from this powerful film. This is a film that will make you angry even when there are victories. Anyone who was hoping that Destin Daniel Cretton would become even more of a household name once Marvel Studios’ Shang-Chi and the Legend of the Ten Rings releases may get an early gift as Just Mercy will have folks talking come awards season.

Michael B. Jordan, Jamie Foxx, and Brie Larson star in the powerful true story of Harvard-educated lawyer Bryan Stevenson (Jordan), who goes to Alabama to defend the disenfranchised and wrongly condemned — including Walter McMillian (Foxx), a man sentenced to death despite evidence proving his innocence. Bryan fights tirelessly for Walter with the system stacked against them. From director Destin Daniel Cretton, based on the book by Stevenson. 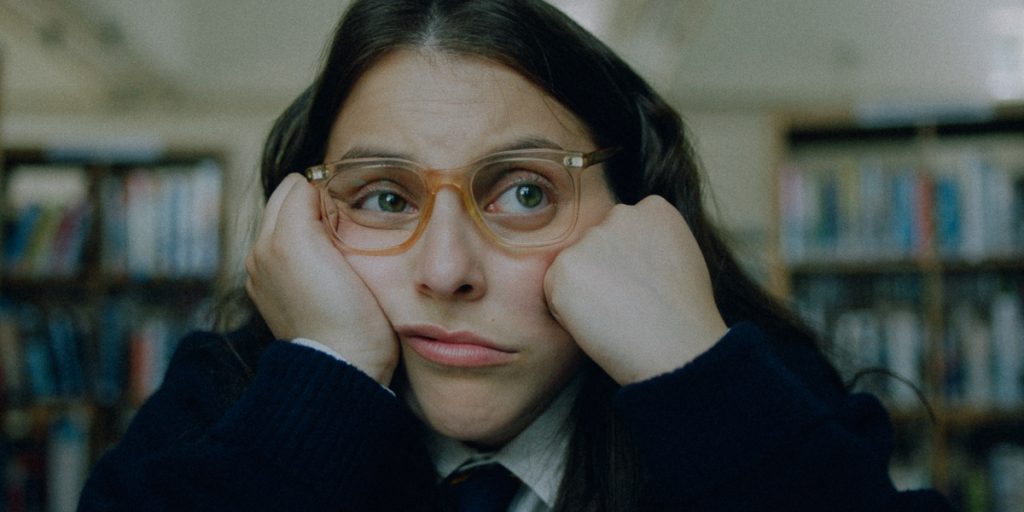 How to Build a Girl Beanie Feldstein instantly elevates any film that she’s in and How to Build a Girl is no different. This British comedy based loosely on the early life of Caitlin Moran, a 90s rock critic, is sure to get laughs from audience everywhere. How to Build a Girl is really about a young woman who as to build herself up while trying to navigate a male dominated world. Feldstein shines as Johanna Morrigan, a 16 year old girl who has big dreams yet is constantly having those dreams capped and boxed by those around her. This is a film that will get labeled as a “girl flick” or a “women’s empowerment film” and while it’s definitely empowering I believe the lessons and message can resonate with everyone.

As I was leaving the theater I did hear two women say that the movie didn’t really reference much from Moran’s autobiography. They enjoyed it but I know that anyone looking particularly for something from the autobiography might find themselves a bit disappointed. 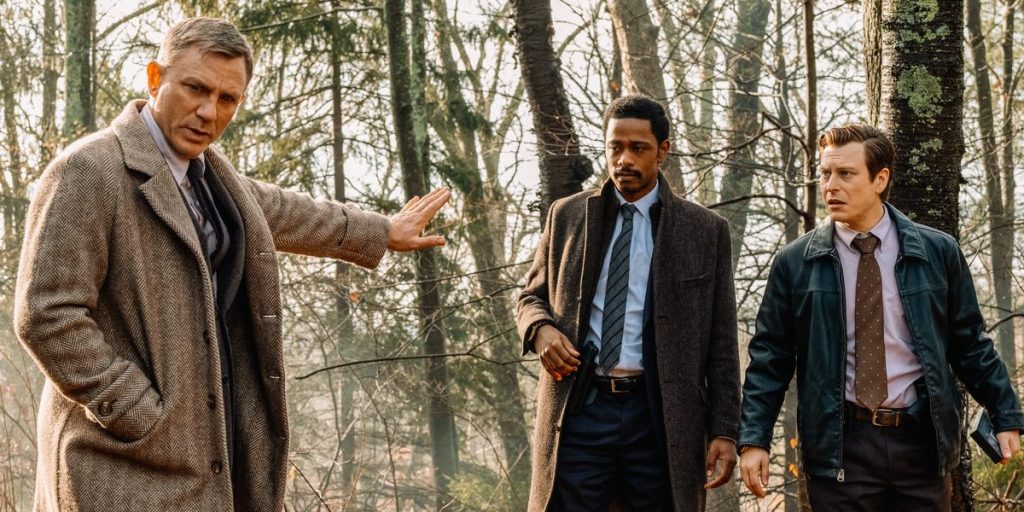 Knives Out Knives Out is the rare ensemble film that lives up to the hype and the talented cast it has assembled. Rian Johnson makes excellent use of everyone’s time on screen, giving everyone their moments. One of the biggest draws to Knives Out is seeing some actors like Chris Evans and Daniel Craig in roles so drastically different than the iconic ones they’ve been playing the last few years. Watching James Bond play a quirky private investigator with a southern drawl and Captain America play a rich privilege asshole is enough to get most people into the seats.

This film is promoted as a whodunit and murder mystery and while it is, it’s also not in the typical sense. The real draw here is the look under the surface of the Thrombey family and just how terrible they are. There’s a lot of socially/politically relevant commentary and comedy that doesn’t feel forced but fits right into the film. This will definitely be a fan favorite from the festival and when it hits theaters.