Toronto Film Festival: ‘Get the Hell Out’ is Ridiculous Fun, While Regina King Impresses with ‘One Night in Miami’ 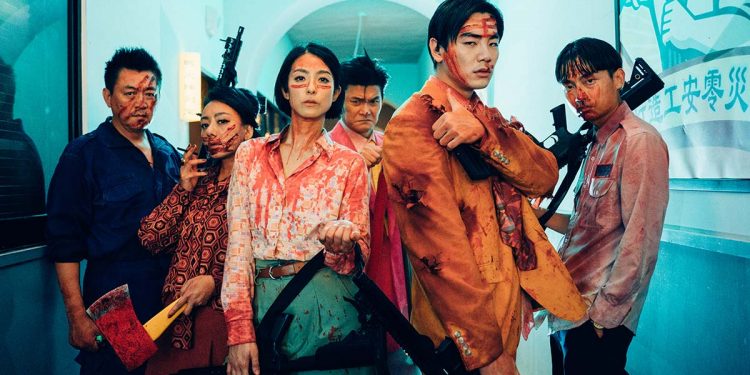 The 2020 Toronto  Film Festival is underway. Last year was my first time covering the Festival and I had a blast. Not only going to Toronto but seeing all of the great films the festival  had to offer and even interviewing some of the  directors and casts behind those films. This year, in the middle of the Coronavirus pandemic, TIFF looks a bit different. For many  critics like myself, instead of boarding onto  planes to descend upon the city of Toronto, we’ve been climbing  out of our beds to load up the TIFF Digital Cinema Pro app to watch some of this year’s selections from our homes. The way we watch the films might be different but the quality of the selections so far seems to be the same (which is a good thing).

Last year I did short capsule reviews/overviews for each day of the Festival I was there. This year, with the films being  mostly watched digitally and available  for Press & Industry for 48 hours, I’m  switching it up. Instead of doing a review of each day, I’ll be putting out short capsule reviews and overviews whenever I see 2 or more films in a day. Full reviews will come later (maybe even a few days after TIFF wraps up).

The first two films I watched were Get The Hell Out and One Night in Miami. Both completely different types of films but both were also very good. I felt like I hit the lotto because I don’t normally get two home runs in a row when covering a film festival, especially not on the first  day.

Get  the Hell Out 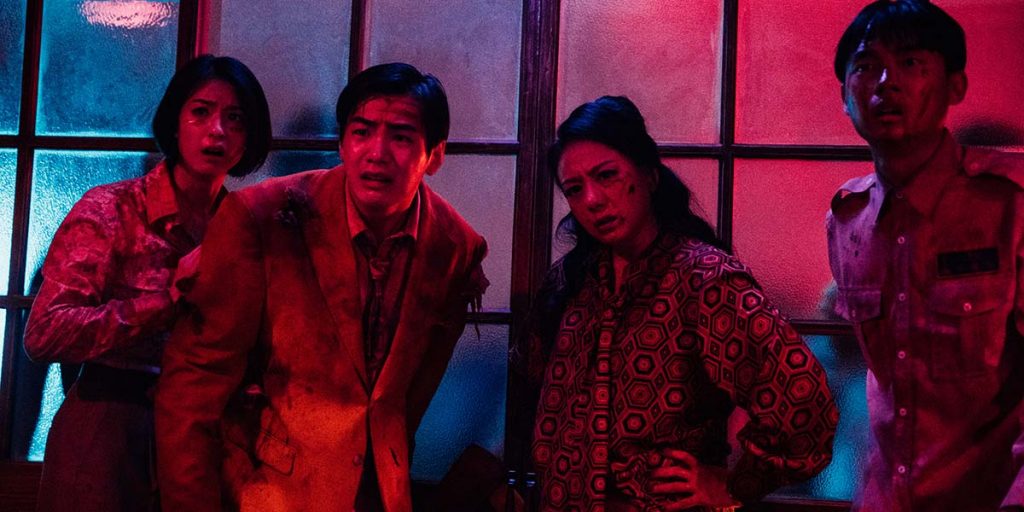 Maybe it was the disappointment from Peninsula, the Train to Busan sequel, still  being fresh in my mind. Maybe it was the over-the-top wrestling moves and references. Or maybe it’s the fact that foreign horror films will forever be my weakness. For whatever reasons, Get the Hell Out might end up being the most enjoyable film I see at TIFF and it’s definitely up there for the most ridiculous I’ve seen all year. I absolutely loved it. Horror comedy can be a mixed bag. Horror films already have a fine  line to tow and when comedy is involved, it’s even harder.  Director I-Fan Wang does a great  job of ensuring that Get the Hell Out never jumps the shark with it’s campy elements. Part of what helps is that this film is grounded in elements that resonate today. Corrupt politicians, corporate greed and a government downplaying a public health crisis make it so that while this is a film out of Taiwan, its still very relatable to the rest of the world.

One Night in Miami 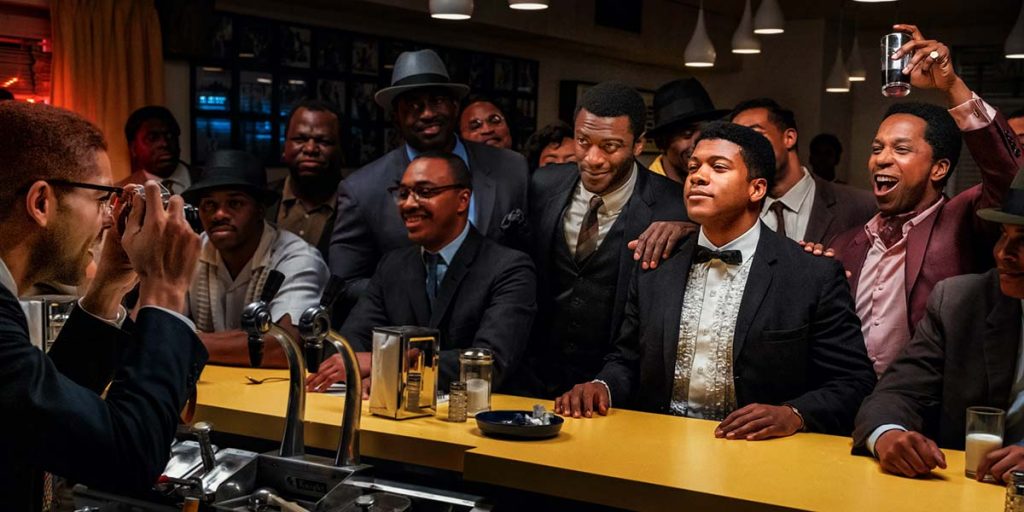 One Night in Miami is Regina King’s directorial debut for a feature film and it’s  one hell of a debut. The film is a fictionalized look at the night Cassius Clay becomes heavy weight  champion in Miami. After the fight Clay hangs  with  some heavyweights in their own  right in Sam Cooke, Jim Brown and Malcolm X. the film discusses their futures as they all approach crossroads in their careers. The film looks at three black men in the primes of their careers in the middle of the Civil Rights movement. Aside from the fantastic story, this film also shines a light on some underrated young Black actors. Aldis Hodge plays Jim Brown and Hodge is in my top 5 underrated Black actors list. Watching Hodge, Leslie Odom  Jr, Eli Goree and Kingsley Ben-Adir playing icons set in the 60’s and discussing the fight for racial equality that is relevant to  today is both captivating and sad that the struggle continues. This film is getting a lot of positive buzz out of the first few nights of TIFF and it’s well deserved. Regina King put together one amazing film.