Director Darius Marder talks about his new film, Sound of Metal at the 2019 Toronto Film Festival. Sound of Metal follows former addict and heavy metal drummer Ruben (Riz Ahmed) who begins to lose his hearing. His girlfriend Lou (Olivia Cooke) fearing that Ruben may not be handling the reality of his new situation well, rushes to find him a sober living support community. They find a group run by Joe (Paul Raci) and others in the deaf community. Ruben is forced to confront his new reality and accept

For Darius Marder, this was special project. The key was making sure members of the deaf community were not just consulted on this film, but cast in it. Check out this interview on what his goal was with the film and what he hopes audiences take away from it.

Amazon Studios acquired the film during the Toronto Film Festival. 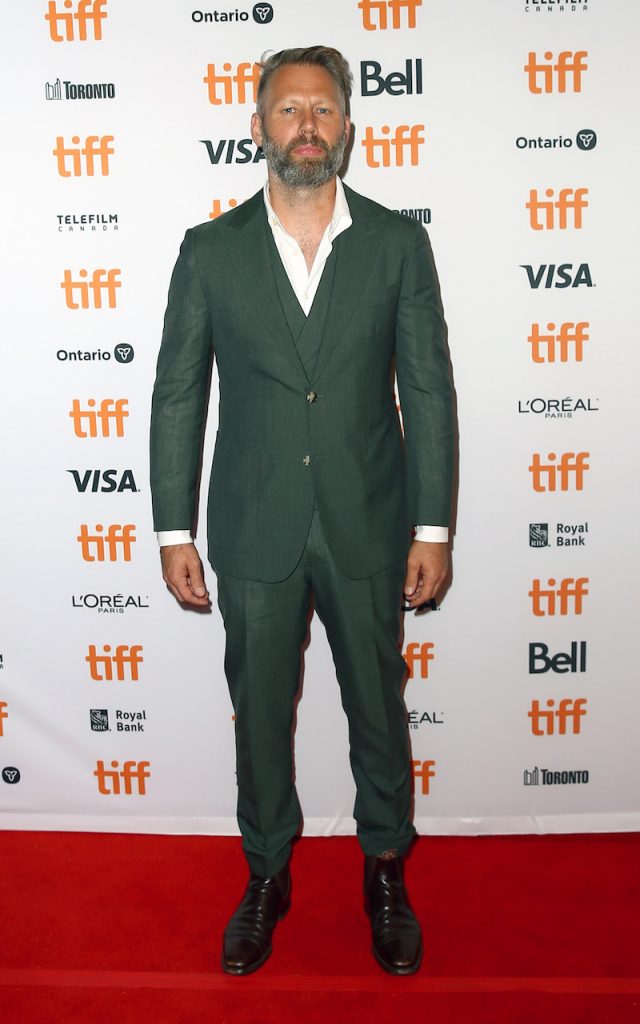