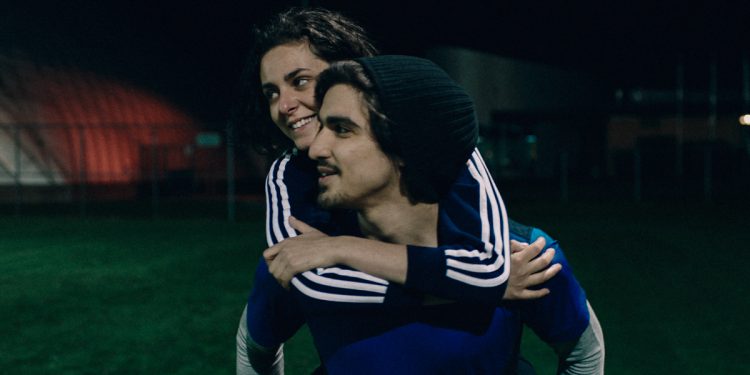 Kriss and Ro discuss the film Antigone. A modern adaptation of the Greek tragedy, Antigone won the Toronto Film Festival award for best Canadian film. It's also Canada's entry for the Best International Film for the upcoming Academy Awards. It is an absolute must watch for not only being timely with its subject matter but also a masterful performance by Nahéma Ricci in her first leading role.

Following the murder of their parents, Antigone, her sister Ismène, her brothers Étéocle and Polynice, and their grandmother Ménécée find refuge in Montreal. They live a quiet modest life in a tiny apartment in a working-class neighbourhood. A straight-A student seemingly destined for greatness, Antigone (masterfully played by Nahéma Ricci in her first leading role) is the glue that holds the family together. Tragedy strikes when Étéocle is wrongfully gunned down by police during the arrest of Polynice, a small-time drug dealer. Motivated by her sense of duty towards her family and fuelled by the memory she cherishes of her dead parents, Antigone decides to jeopardize her own future to preserve that of her family.