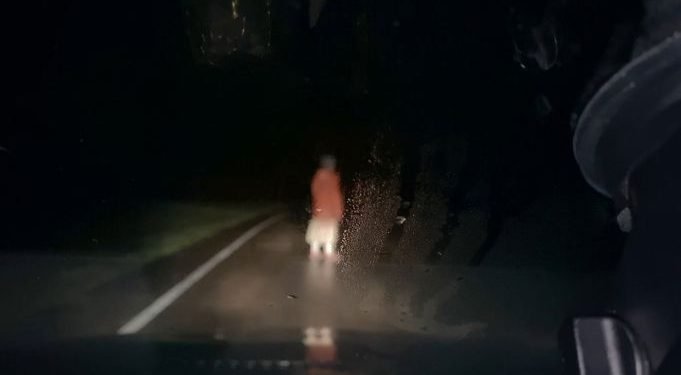 There’s been a lot of buzz around Rob Savage’s Dashcam and to be honest, none of it is deserved. Dashcam is a film that thinks it’s more shocking than it really is. This is one of those “found footage” type films that gives other films in that category a bad name. It’s frustrating because Savage’s Host has gotten great reviews. But Dashcam is a swing in the opposite direction.

Found Footage/“Documentary style” fictional films can be good. Hell, they can be great. Most folks immediately jump to thinking about films like The Blair Witch Project and to be honest, that film is terrible. It’s mostly shaky camera, frantic for no reason and uses unnecessary close-ups to try to force tension. Good found footage films understand that there are several keys to making them work:

Dashcam doesn’t even come close to the good category because it has none of the 4 things need to make the film good. Instead it's just a lazy, mediocre at best movie that relies on the audience sticking around to see the unlikeable and annoying protagonist get what she deserves. Seriously, making your lead character a rapping white woman who is a MAGA troll and Covid denier is a choice. Even worse, this short film spends an aggravating amount of time following her stupid antics before getting to anything interesting (namely whatever the hell was going on with 'Angela'). When we finally do get Angela and the horror elements, we never get the reveal of the story of what's going on. Instead we get annoying moments like a wannabe rapper trying to rap about incest shortly after running for her life. It's all just one big, annoying waste of time.

But the most disappointing thing is that nothing in Dashcam is original. Spend some time scrolling through the Amazon Prime catalog fo horror films and you'll find films that look and feel just like Dashcam does (but better in some cases). It feels hack and lazy. By the time something actually interesting shows up the film is just about over. The most frightening thing about Dashcam is the realization that you'll never get those 77 minutes back.

If Rob Savage’s point with Dashcam was to get people “triggered” or talking about his film because of how bad it is, then maybe it’s a success. Other than that this is just a forgettable film in a category flooded with bad to mediocre films. The one positive takeaway from this film is that it increases the desire to highlight the good films. If you’re looking for good found footage films here’s a list to checkout: