Toni Morrison: The Pieces I Am Celebrates The Life of a Black Novelist 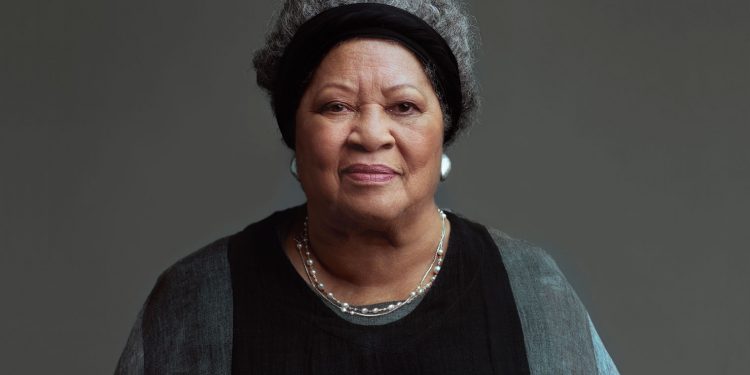 Toni Morrison: The Pieces I Am celebrates an iconic novelist

"I've spent my entire writing life trying to make sure that the white gaze was not the dominant one in any of my books" acclimated novelist Toni Morrison said to Charlie Rose in an interview from the 90s. Indeed, Morrison's work stems from the philosophy that Black characters and perspectives should be centered. And with a career that spans almost 50 years, Morrison has not strayed from that directive – to great success. In the documentary directed by Timothy Greenfield-Sanders, Toni Morrison: The Pieces I Am, we experience a thorough deep-dive of race, humanism, and Black womanhood through the words of Morrison.

Always Challenging Through Her Words and Activism

Throughout the documentary, we follow Morrison recounting of her life in her candid voice. At each major touchpoint, there’s a common thread around her individuality. At Howard, for example, Morrison challenged the fact that they didn’t teach original Black novels and plays in the English department – despite Howard being an HBCU. She even spoke to her professor at the time about writing her paper about Black characters in Shakespeare. Moments like this display how even before her she wrote novels, she was determined to think outside the status quo. 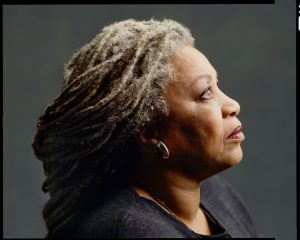 But it’s not only Morrison who shares stories about her legacy. We also get other facts of her surrounded by critics and peers. Columbia University professor Farah Griffin while reflecting Toni's Morrison's talent mentioned a review she read some time ago about SULA (Morrison's second novel) which said "She's got a great talent. One day, she won't limit it to writing about Black people." Despite the probing to expand the world of her work, Morrison continued to double on Black.

One of the best highlights of this in the doc is the stories around Morrison’s version of activism. “I thought it was important for people to be in the streets but they couldn’t last. You needed a record.” In the peak of the Black Power movement, she contributed to the cause by editing the autobiographies of those in movement – including Huey Newton, Angela Davis, and Muhammed Ali – so they had a record of their stories in their words. Through this care of Black writers, she once again showcased her commitment to this community.

Toni Morrison: The Pieces I Am is a dense documentary befitting of its star. Morrison has lived her 88 years of her life to the fullest, and director Greenfield-Sanders succeeds in relaying that through this work. Ultimately, the beautiful thing about this doc is the ability to have an elder in the community tell her story the way she sees fit. We often don’t get an introspective story through the words of the living. So it’s refreshing to give Morrison her flowers while she can still smell them.