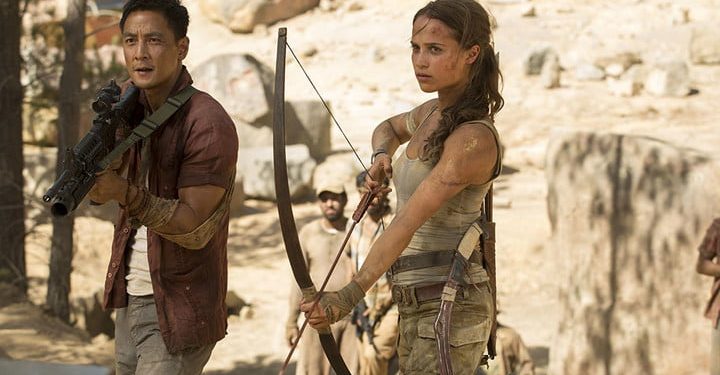 Kriss7
Phenom7.5
Tomb Raider is good enough to get your coins to watch it. While it does use the 2013 game as a guide, folks with little knowledge of the game might enjoy it a little bit more.
7.3

Kriss & Phenom review the movie adaptation of a video game, Tomb Raider. Before we get into the meat of the review of this movie, we discuss the current state of films based off video games and just how terrible they are. It's really really bad. Thankfully, Tomb Raider is a huge step in the right direction. Yes it's flawed and has issues. It takes way too long to get into actual Tomb Raider-type things but it's clearly an origin film that's trying to reintroduce the character of Lara Croft to the general audiences.

We also end with a discussion on why its important for film critics to take into account the audience of the film and why sometimes it's okay to not review a film. Also why discussions about films can give a better view of how good a film is versus just reading a quickly put together written review.