Todd Phillip’s Arthur Fleck is not the Joker 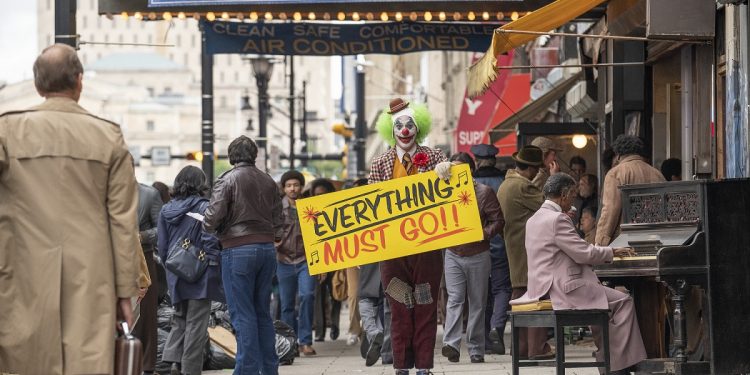 Ro5
Brandon5.5
Brandon and Ro agree that ultimately Joker, is 1) not a comic book movie, 2) not remotely fitting as an "origin story " for the Clown Prince of Crime and 3) utterly misses the mark as a serious character study of Arthur Fleck despite there being potential for one hell-of-a story. Kriss was, of course, smugly unsurprised. The crew sat down to have a spoiler-free, yet highly opinionated talk about this one.
5.3

If you're a regular follower, you know we're not likely to shy away from an honest word...or three. So, it should come as no surprise that the announcement that Director Todd Phillips intended to strip all but the thinnest comic veneer in an effort to "present a unique origin story" for Arthur Fleck, aka the iconic DC character the Joker, was met with unabashed derision and heavy skepticism.

Kriss' disdain was such that he skipped the film entirely. Brandon wanted to see how the contributions of its jam-packed supporting cast came across in the final edit. Ro stayed on the fence until Joi's TIFF review fermented a need to see how it all came together in the end.

If you ignore the media hype, strident marketing push, and Phillip's self-serving interviews, Joker presents the world through the lens of a downtrodden, put-upon, and constantly misunderstood man named Arthur Fleck.  Fleck works a dead-end job as a rent-a-clown and has a condition that causes involuntary, and usually inappropriate, laughter. He spends his nights taking care of his fragile mother and his days being hounded, harassed or hardly acknowledged. Despite a desire to be a stand-up comedian, he misreads social cues. His every encounter serves to further disconnect him from the world at large. It seems like, Arthur can't catch a break to save his life. 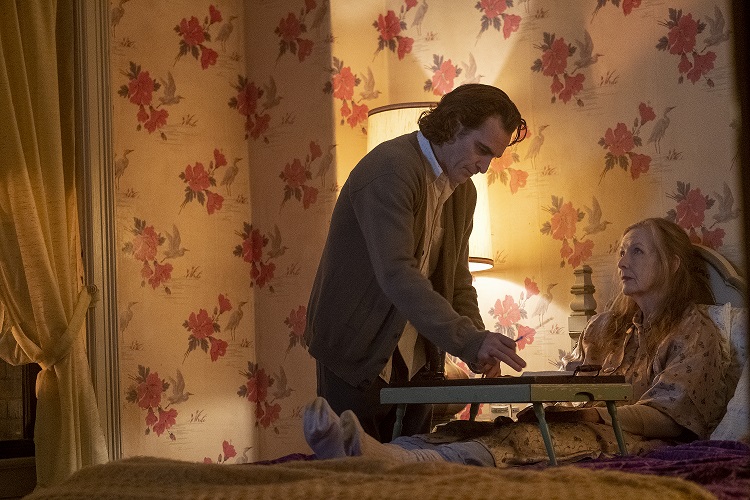 The scattered pieces of his personality aren't ever truly explored, they are simply put on display...over and over again. Joaquin Phoenix, however, channels Arthur Fleck's deluded instability with a brooding intensity that does an excellent job of distracting from the thinnest of the character. It's clear within the first twenty minutes, this screenplay doesn't understand its character, his motivations or the world it lives in.

There's little depth here and it all results in introspection that, even in its best moments, is disappointingly shallow. The supposed transformative moments in Fleck's character arc never lead to growth.

Despite the visual and audio cohesion the score and cinematography lend Phillip's story (and pacing) Joker will leave you wondering what was the point. What exactly it's trying to tell you. Is it a story about a mentally ill man falling through the cracks? Is a cautionary tale about the economic divide between the have and have-nots pushing society to a violent tipping point? Maybe the point is to say murder's alright so long as it's freeing? 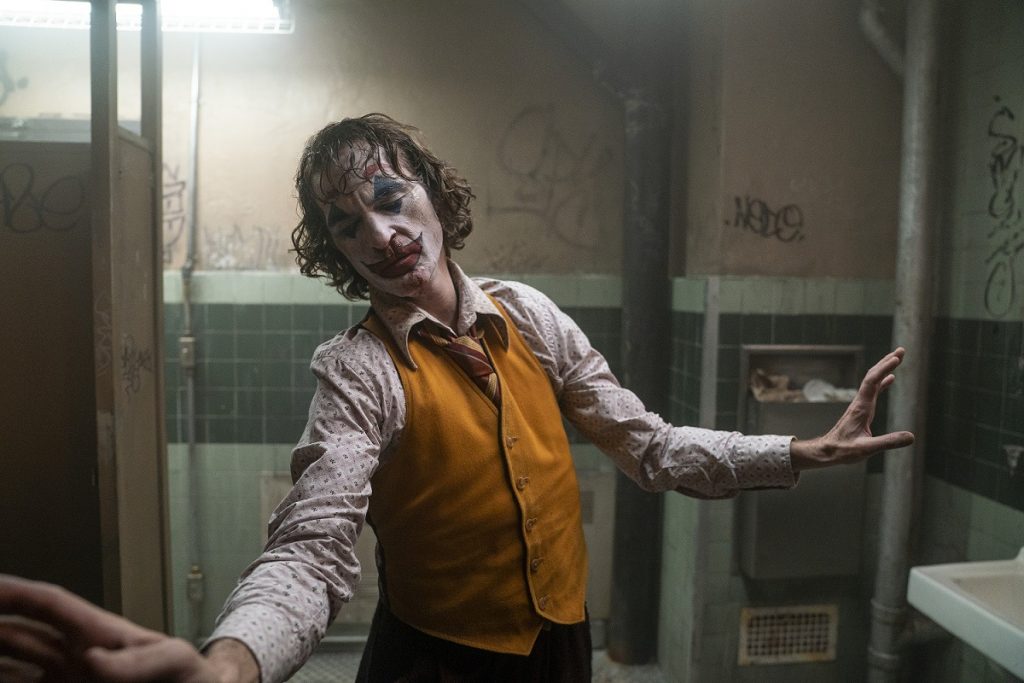 Joker may not want to underscore or advocate violence (and flat out murder) as a path to self-actualization but this film nonchalantly displays how to make a monster a folk hero. This story dabbles with serious themes blithely playing outside its weight class with little regard to consequences. You'll certainly come away with the distinct impression of who Phillips views as the societal interloper.

The audience gets to watch a character increasingly grant himself permission to be petulant, murderous, and so self-absorbed consequences hold little meaning.

Taken in isolation, Joker is an interesting movie that has no idea what it wants to say. Its narrative conclusions are dangerously unbalanced, often needlessly disrespectful, and a downright waste of some stellar moments (and cast) that could've equaled greatness.

If Todd Phillips had spent less time trying to make an anti-comic book film and more time digging into what nihilism really meant and figuring out what aspects of this deeply disturbed man and the impact this chaotic world had on his disaffected mind, Joker might've amounted to more than just a great performance from Joaquin Phoenix in greasepaint desperately in need of a foil.

We Had TIME For This One...

Brandon and Ro agree that ultimately Joker, is 1) not a comic book movie, 2) not remotely fitting as an "origin story " for the Clown Prince of Crime and 3) utterly misses the mark as a serious character study of Arthur Fleck despite there being potential for one hell-of-a story. Kriss was, of course, smugly unsurprised. The crew sat down to have a spoiler-free, yet highly opinionated, talk about this one.