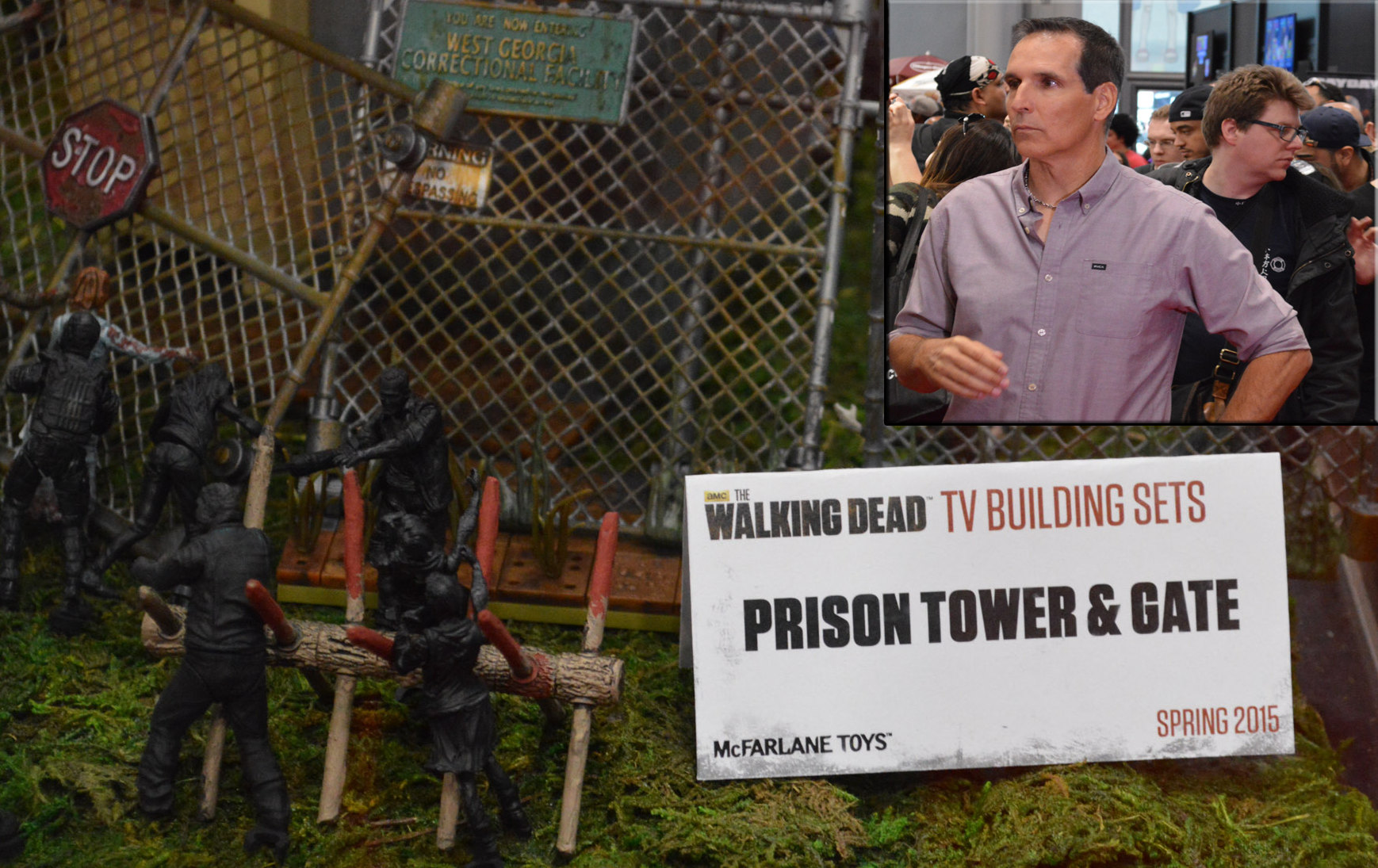 First up, McFarlane talked about his Walking Dead building set.  It didn't seem like much at first but two things stood out to me.

1. What looked like full constructed pieces were actually building blocks.  Some of the sets after you take off the artwork on top are made up of hundreds of pieces.  Really cool for the building block hobbyist

2. McFarlane's passion.  It's always great to see someone who is passionate about their work.  Not only is Todd McFarlane passionate about his work but he's really about giving fans of his work what they want and being appreciative of their support.

You can listen to the whole video to get all the details but here's a quick run down:

In addition to talk about the building sets, McFarlane also dropped some news about Spawn Issue #250.  The issue will drop in January and in February there will be a Spawn Resurrection #1.  Spawn Resurrection #1 will be a new writer and artist team (Brian Woods & Jonboy Myers) and then in the following month Spawn #251 will be release.  McFarlane made it a point to say that he wanted to keep the numbering going until at least 301.

Check out the whole video to get all the information.  The McFarlane talks Spawn around the 14 minute mark.  I've also included some shots from the Walking Dead set. 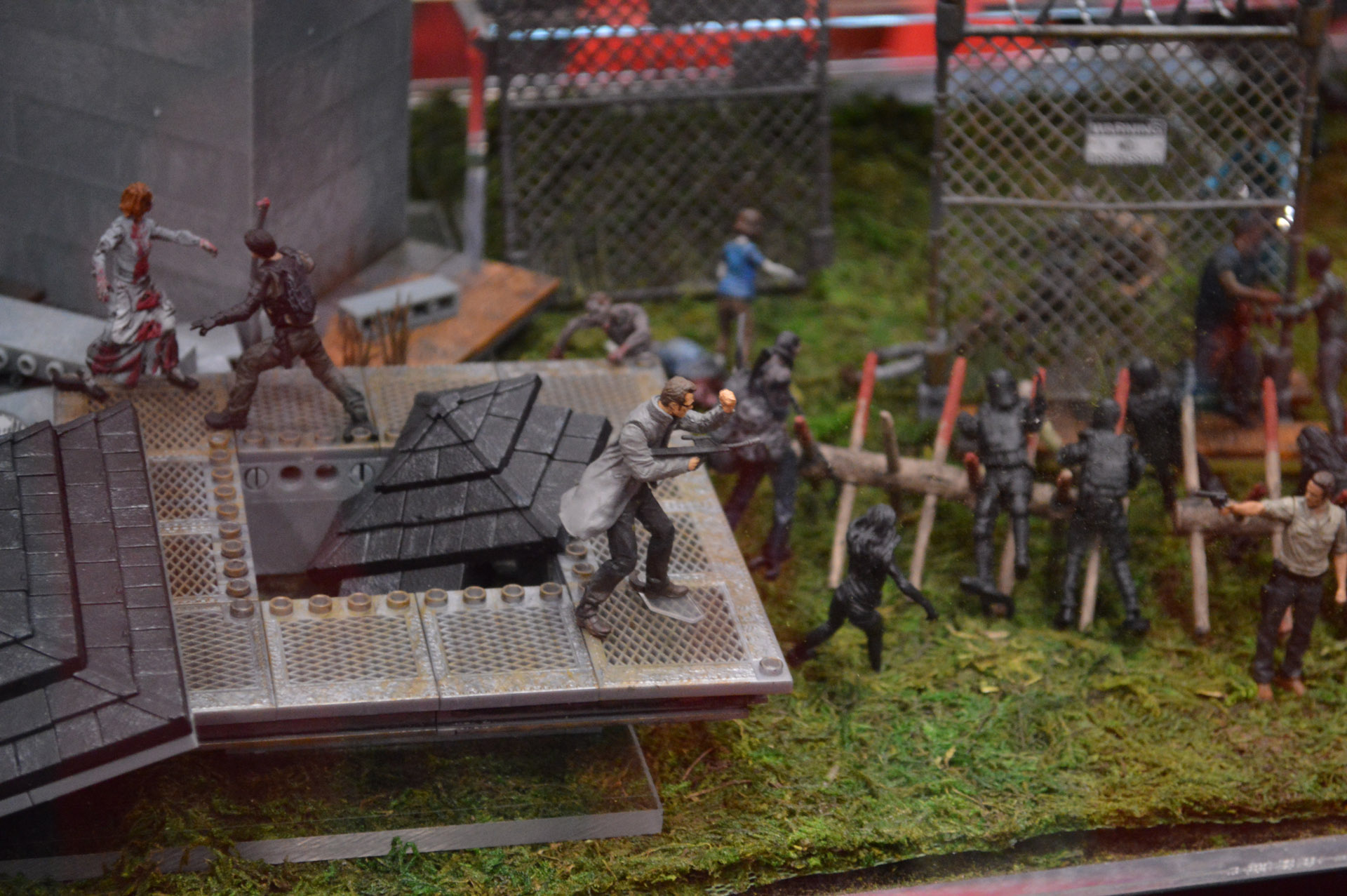 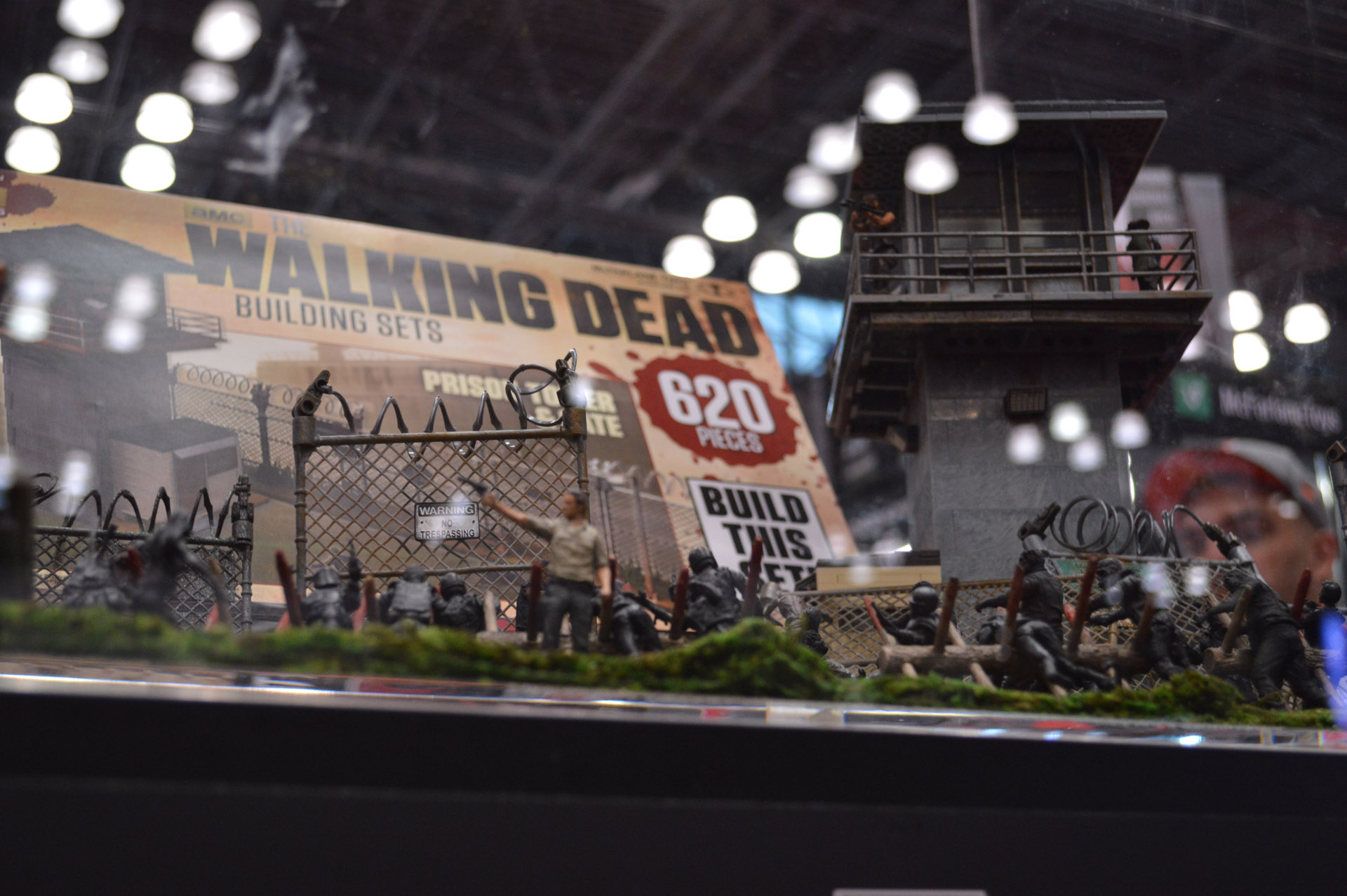 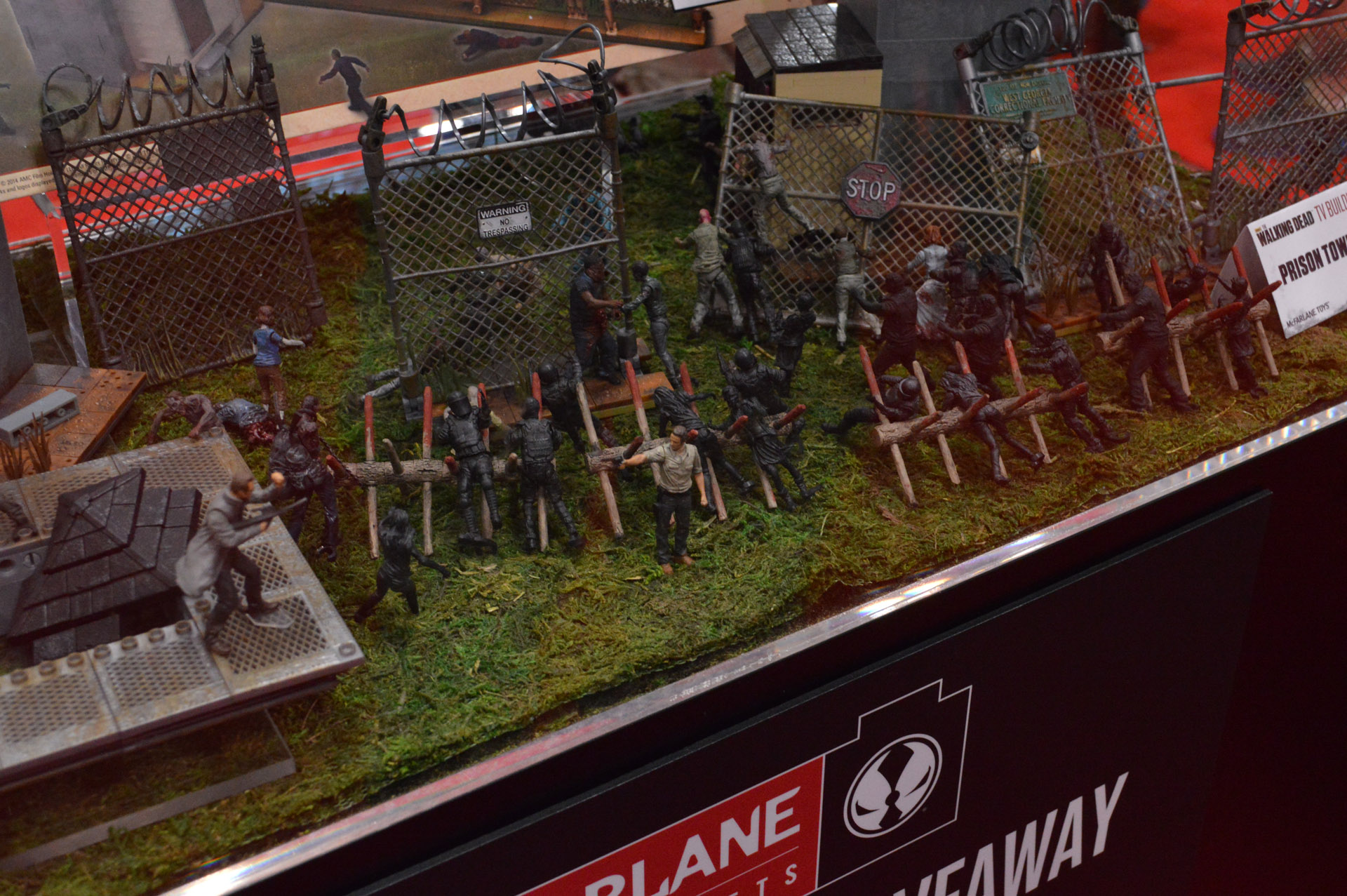 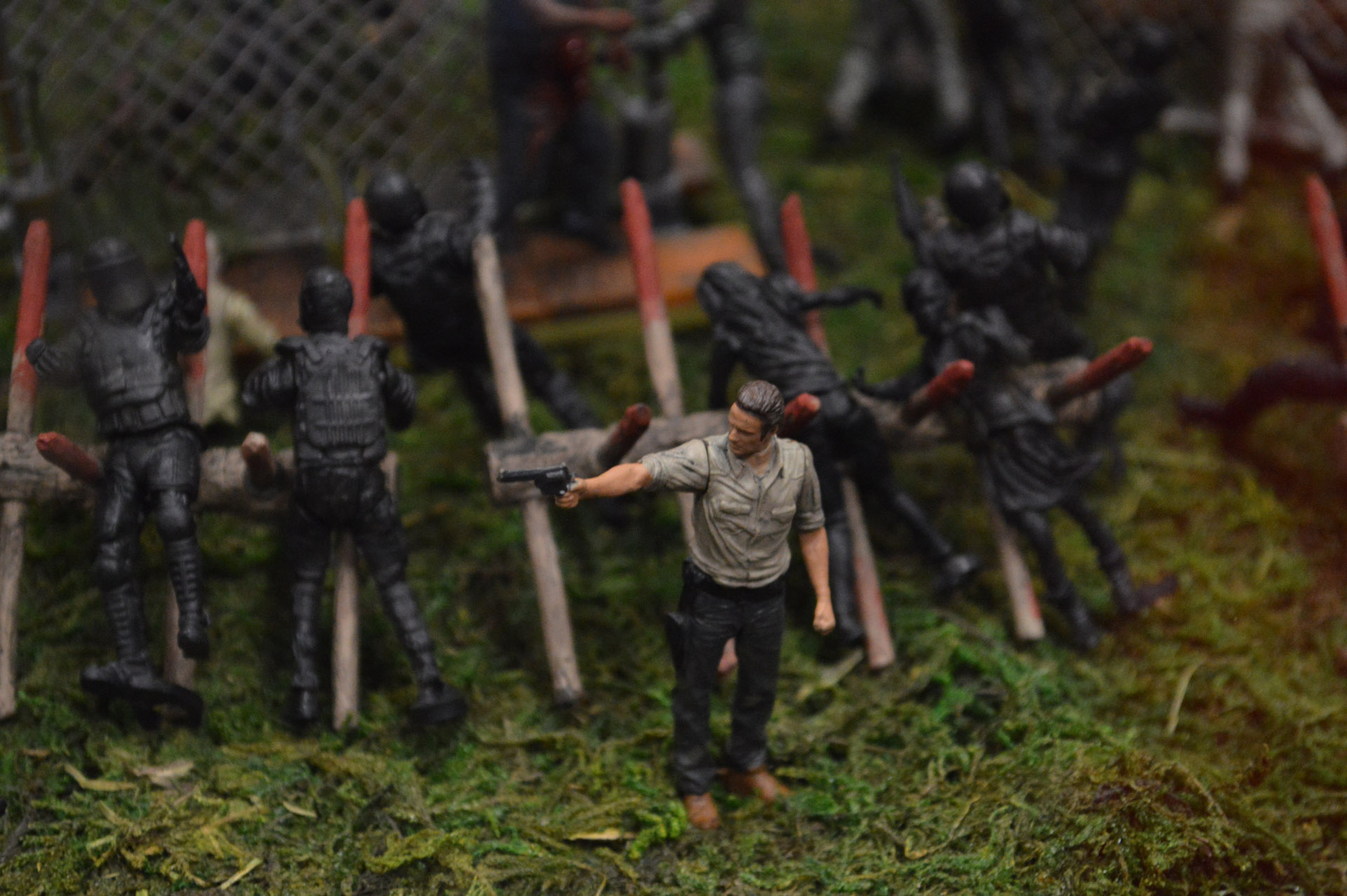 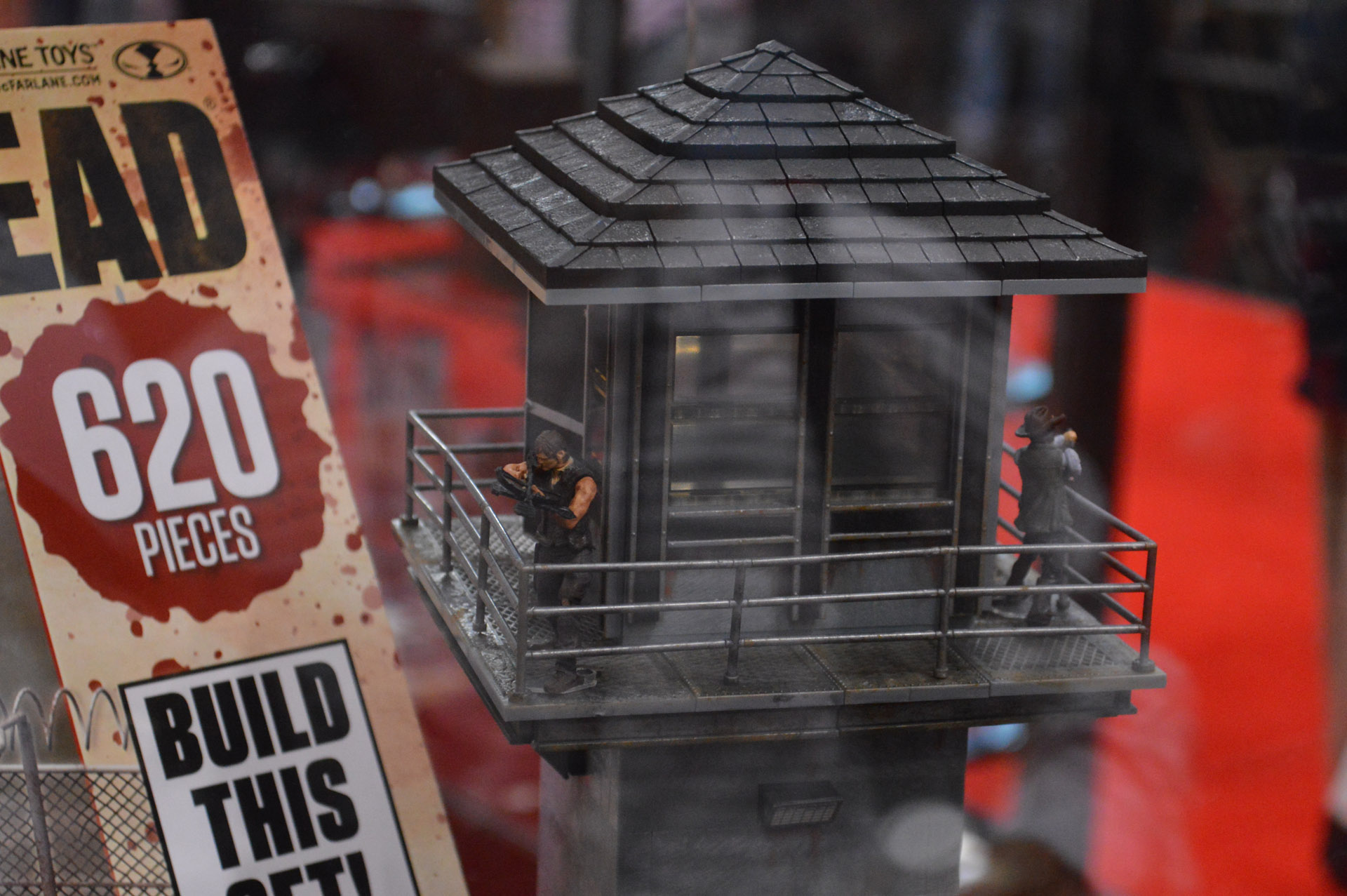 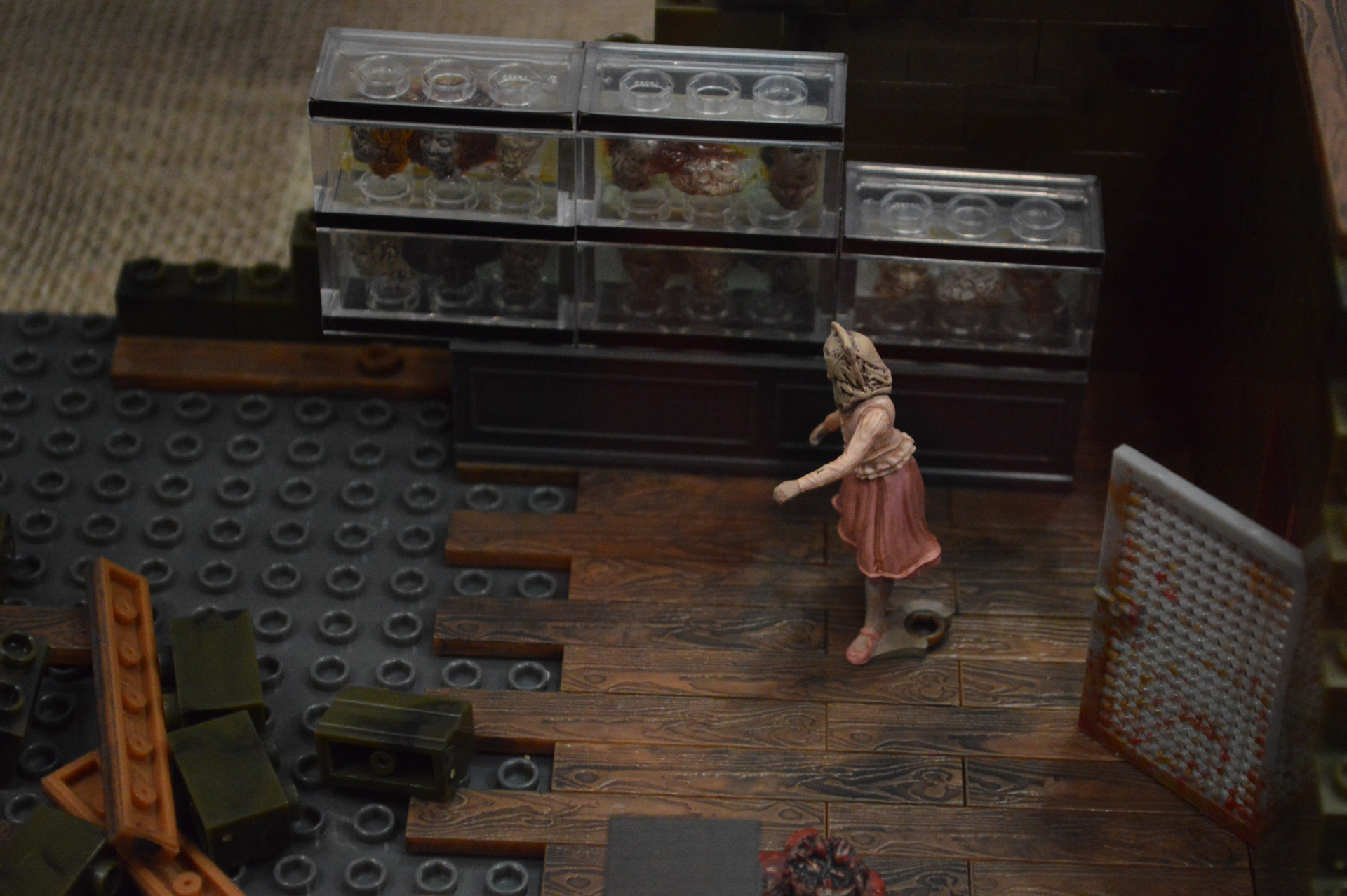 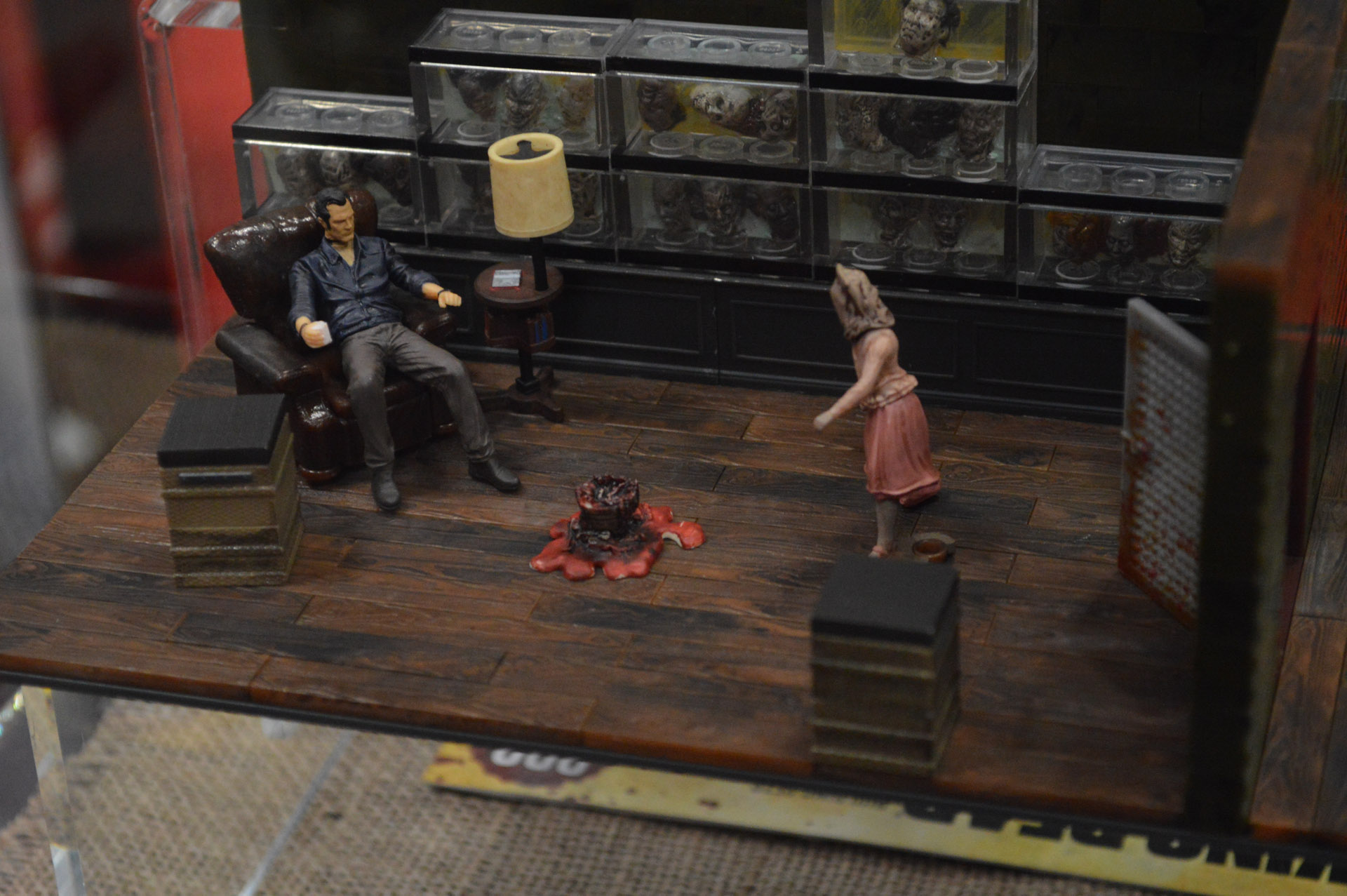 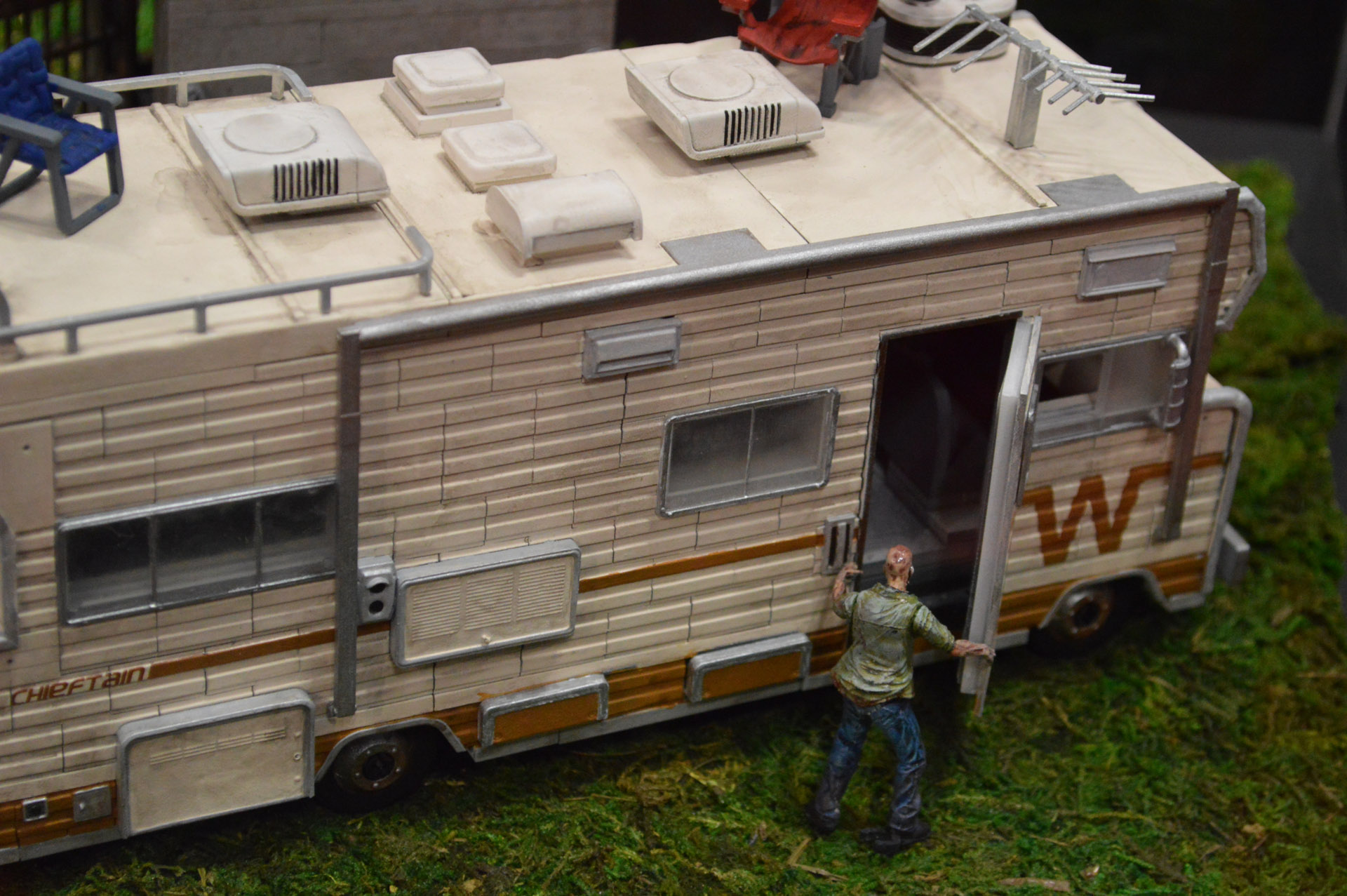 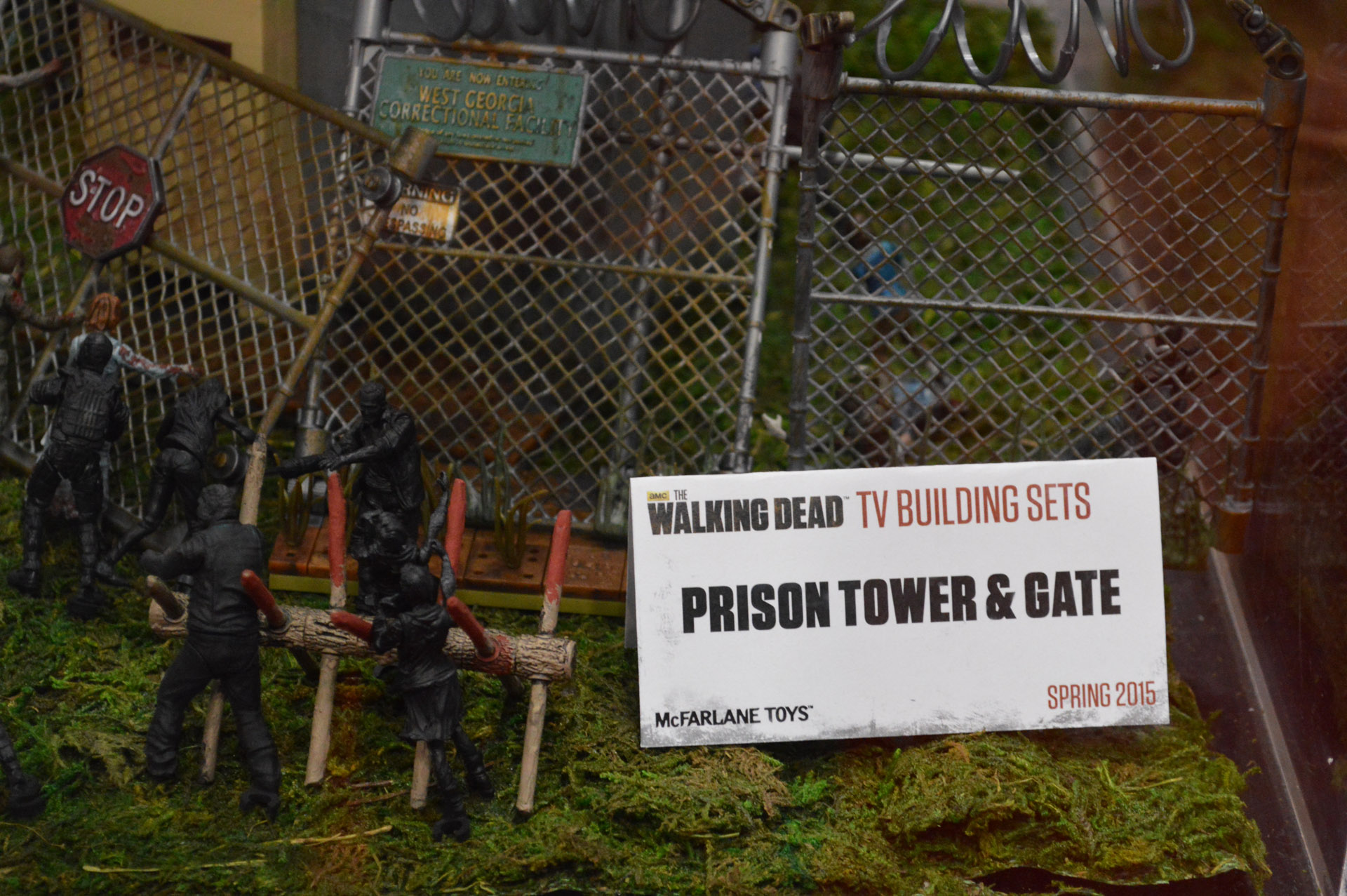 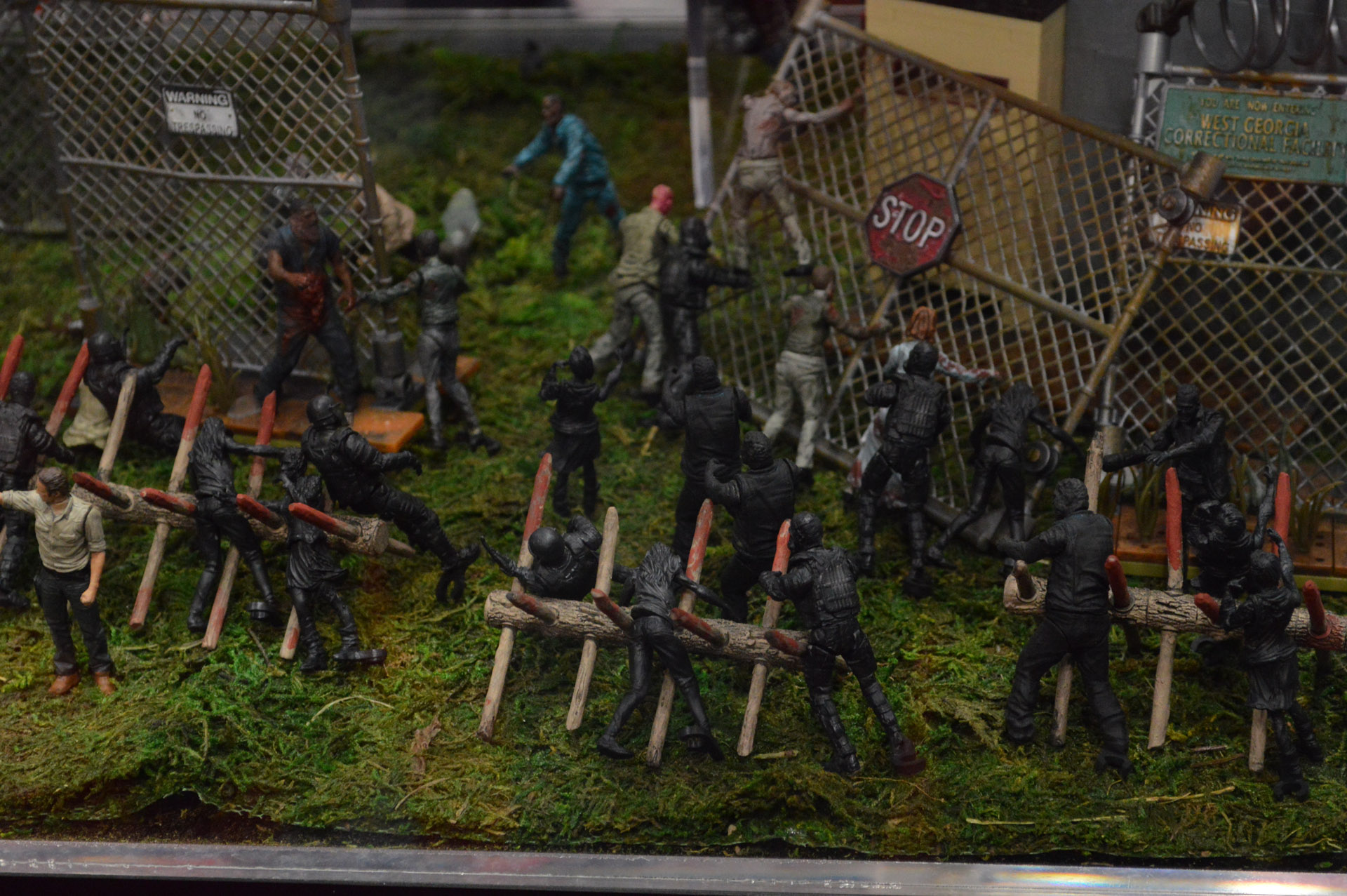 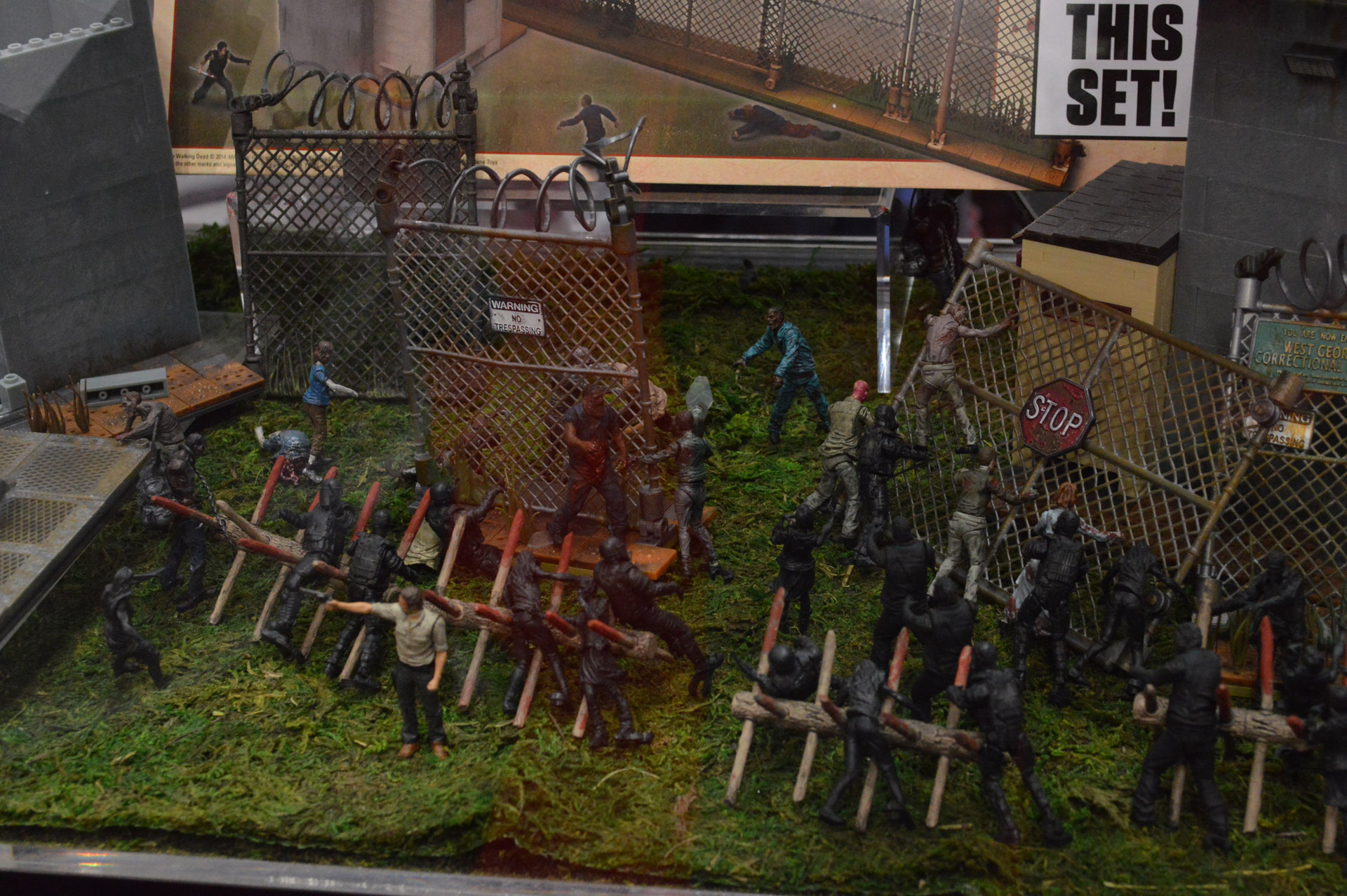 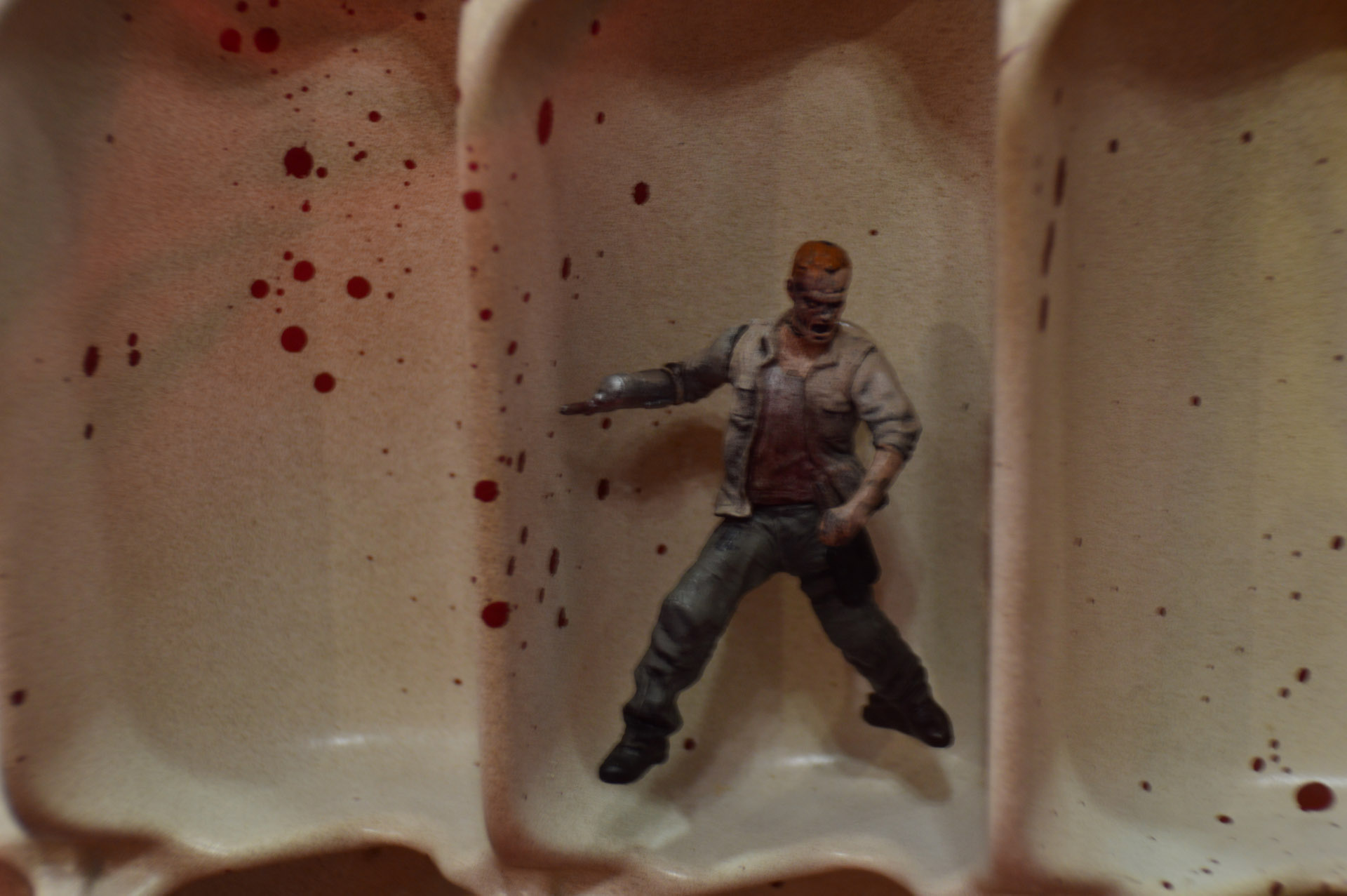 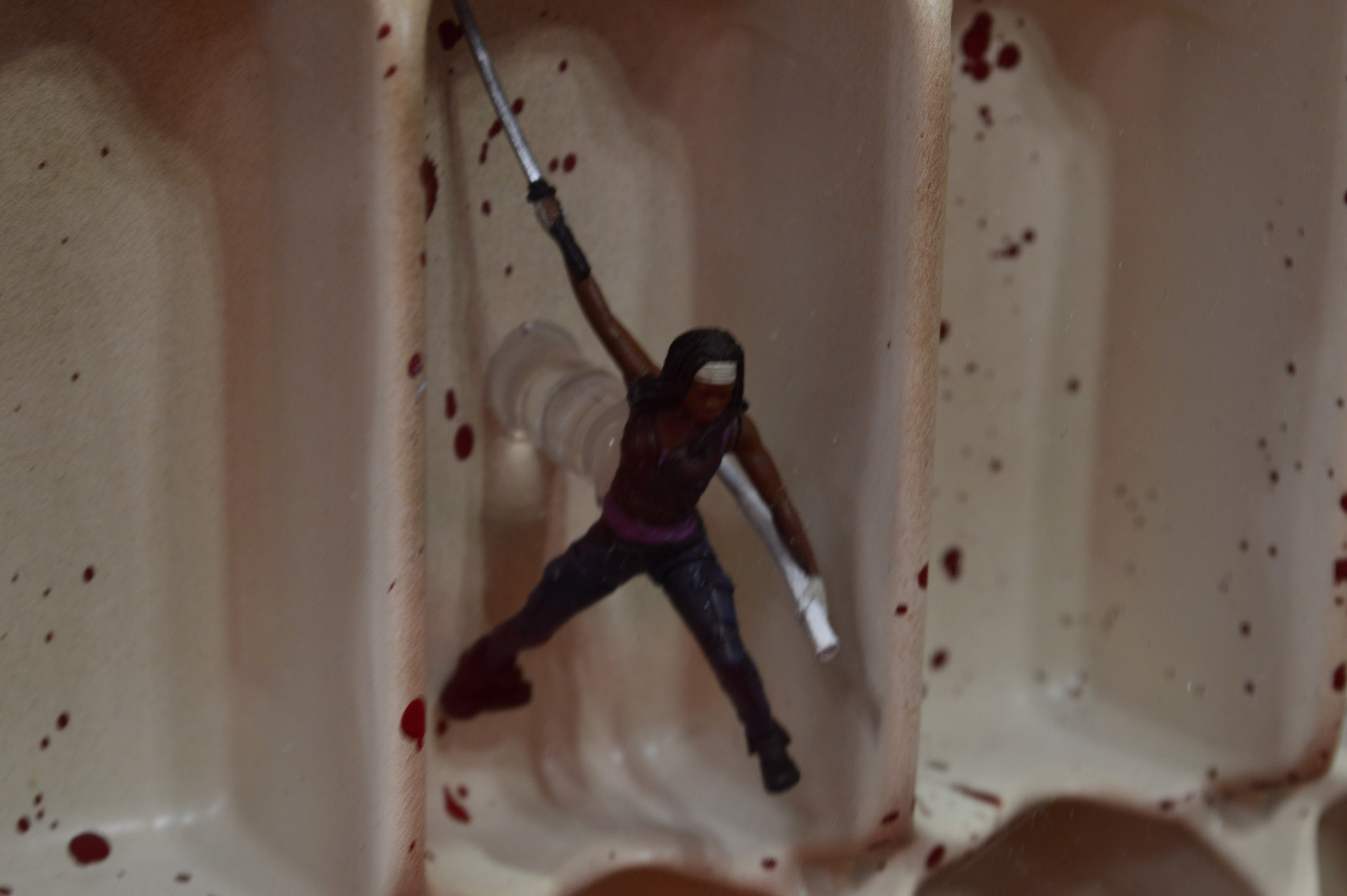 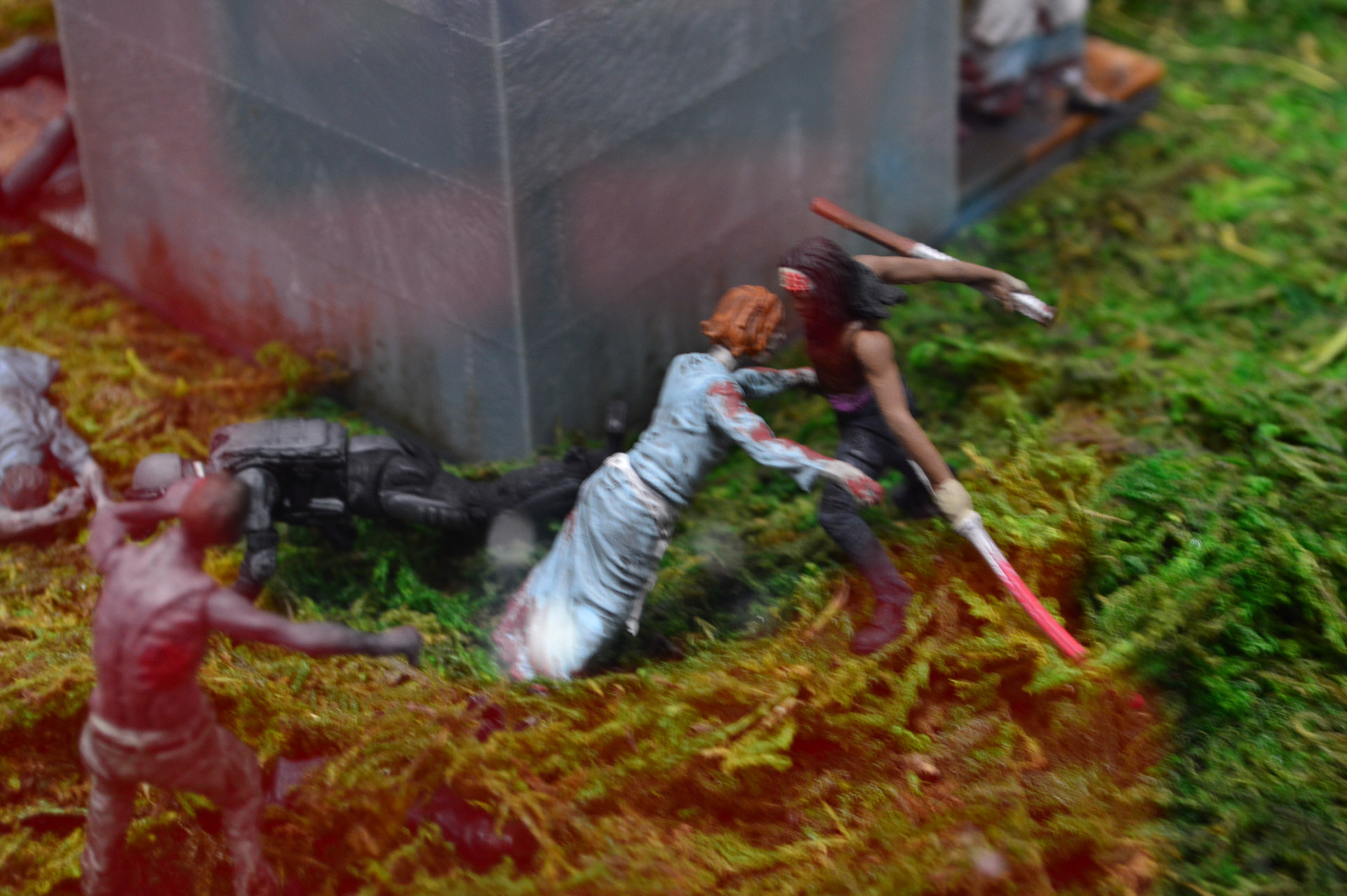 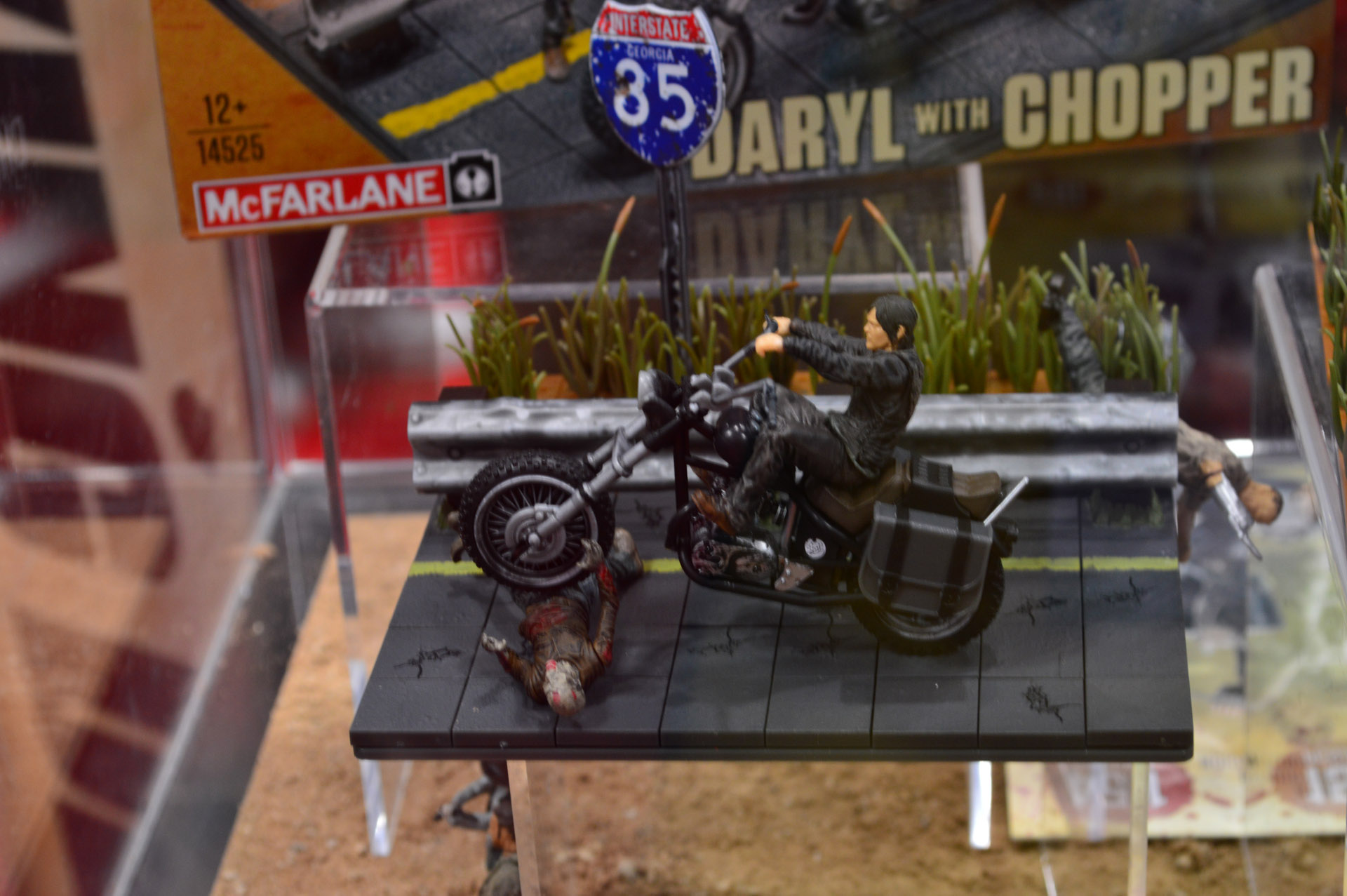