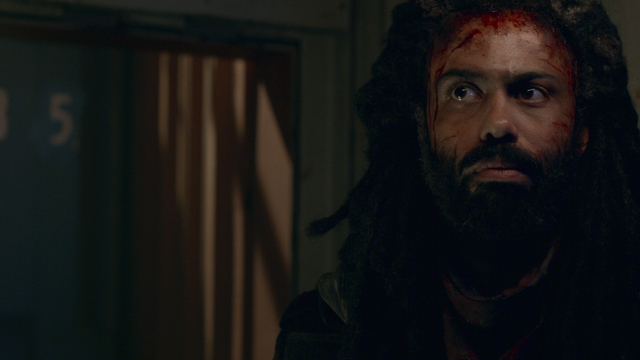 The season finale for season one of TNT's "Snowpiercer" kicked things up a notch. But you'll have to wait for Ro and Kriss's (final) recap episode to hear how we're feeling about that. Howevr, if you're watching episodes live, you'll know that this ride is far from over.

If Season One left you speechless, then Season Two & Sean Bean will blow. your. mind. Check out this preview for the next season of #Snowpiercer! pic.twitter.com/zo7iy83KoZ

We have new questions. Like who could that be walking off that train (played by Sean Bean)?? But, I guess we'll all just have to wait until Season 2 gets here to find out.

Based on the critically acclaimed graphic novel series and the film from Oscar winner Bong Joon Ho (“Parasite”), SNOWPIERCER joins TNT’s line-up of big, lean-forward television that gives viewers the best seat in the house for electrifying stories, dynamic characters and thrilling events. The series was renewed for a second season.