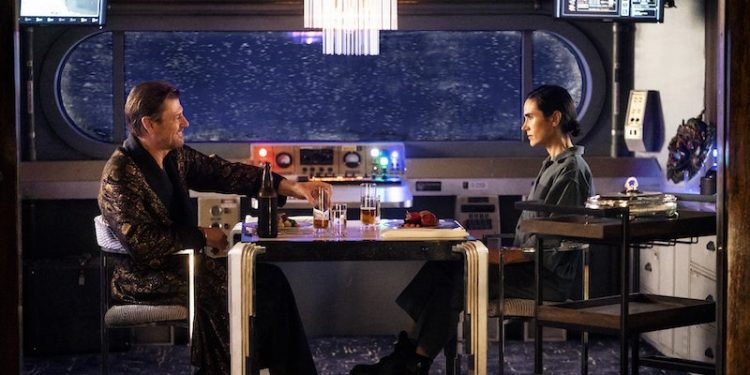 Looks like that "12% of a plan" that Layton had last season is turning out to be even more poorly thought out than we expected. Sure, he got the revolution he wanted and took back control of the train. But with Mr. Wilford reappearing and latching his "Big Alice" train onto Snowpiercer, Layton is starting to realize how poorly thought out all this was.  Honestly, gotta give Layton credit, not many people could be as incompetent as Layton this quickly with this many consequences. It's almost a skill.

Here are a few things we noticed with this season premiere:

And there's plenty to more to talk about. Listen as Ro & Kriss discuss this episode then come back after episode 4 as we'll be reviewing these episodes, 3 at a time going forward.