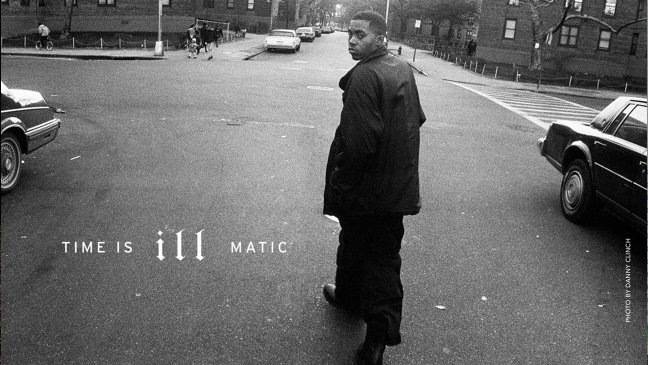 Time Is Illmatic in Theaters and On Demand 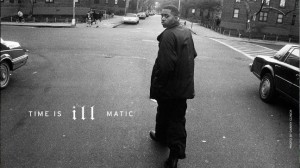 There’s a scene in the documentary Time is Illmatic where the frame is filled with photos taken for the cover of Nas’ seminal album Illmatic.They are snapshots of an era. Queensbridge. New York. 1994. In many ways, those scenes will never be captured again but they also haven’t changed. Set against the backdrop of this groundbreaking album, these first time filmmakers, One9 and Erik Parker, take the viewer on a trip from the Great Migration, through redlining, to the beginnings of hip hop and the takeover of crack to show the audience how Nasir Jones made an album that would become a defining experience for many.

As a child of the New York City housing projects, this film spoke to a particular part of me. Nas’ story is one that details the hopelessness that hovers over the projects. He is the product of a system that crammed Black and brown people into massive apartment buildings and then watched as crack decimated those communities. It’s also a story of someone who broke the mold and created a space for himself in a world that told him his life amounted to nothing. It’s a powerful tale that, like hip hop itself, is layered and set to a beat. When the opening strains of MC Shan and Marley Marl’s “The Bridge” begins, you want to rock with Nas as he talks about hearing his neighborhood represented on the radio waves for the first time. This documentary has a rhythm and a life. It makes you want think, laugh and it may make you cry.

During the Q&A I attended after the screening, the audience was eager to unpack the many threads within the film. The role of education was a meaty topic. Nas, himself, dropped out of high school to pursue his music career because of a lack of nurture and engagement in the Queens public schools; a problem that still plagues young Black boys and girls in our public schools today. The issue of personal and community trauma is discussed through the lens of Nas’ childhood friends and songs like “One Love” and “Life’s a B*tch”. And similar to the topic of education, this is not something that has changed much since the early 90s. This documentary and the endurance of the Illmatic album is a stark reminder that 20 years later, these stories are still relevant and immediate.

On a personal note, this felt like watching my childhood. Summer nights jamming in the projects, running in and out of buildings, single mother who never let me know how bad things were or could have been, the gunshots, drug dealers, family and friends. All of those things overlapped to create an experience that was at once singular and incredibly common.Illmatic, like Ready to Die (I’m from Brooklyn) was part of the soundtrack of my formative years. And the filmmakers deftly juggle that nostalgia giving you the background to your favorite tracks while elevating this story beyond a “behind the music” special. This is a piece of history, a piece of time, remixed and retold.

Watch Time is Illmatic in theaters and On Demand: http://tribecafilm.com/tribecafilm/filmguide/nas-time-is-illmatic

Reposted with permission from: http://deliciousambiguous.blogspot.com/2014/10/time-stands-still.html#more