TIFF 2020: Shadow in the Cloud Is Hampered By the Emptiness of a Max Landis Script 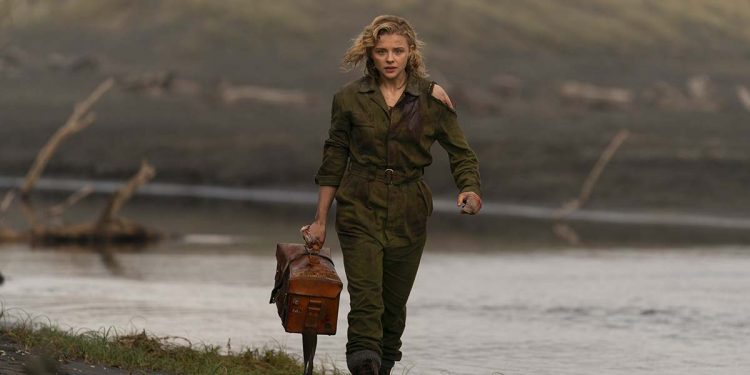 Kriss6.5
There's a good movie here and it's not the fault of the Director (Liang) or lead actress (Moretz) that it's not.
6.5

Is there any screenwriter whose scripts are so empty and unfulfilling that they are instantly recognizable more than Max Landis? By the time I finished Shadow in the Cloud, I couldn’t help  but feel that there was a good film here that was held back by what felt like childish dialogue and heavy handed attempts at being “feminist”. I was taken aback because I knew the film was directed by a woman (Roseanne Liang) and starred a woman (Chloë Grace Moretz) and even though Liang had a writing credit on the TIFF media page, the film felt like it was written by an immature man. Then I saw  Landis’ name in the credits and everything came into focus.

Shadow in the Cloud is one of those  films that on the surface is  “good enough” but when you look just  underneath you become filled with disappointment because it could have been so much more. And by “more” I mean better which would have required it being written by a woman from the beginning. 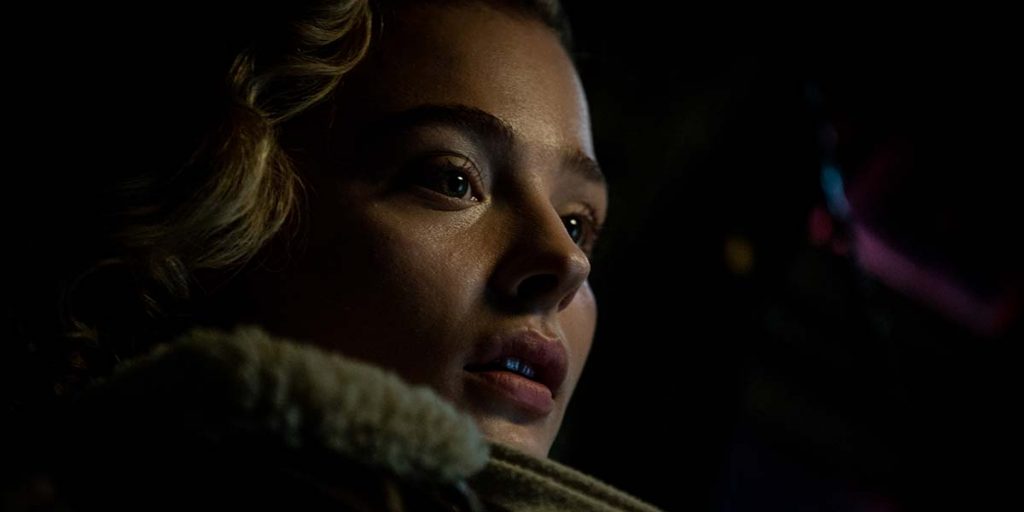 Let’s be clear, director Roseanne Liang also has a writing credit and seems to have made some updates to the  script and also directs a pretty coherent film. But  I’ve seen this from a Max Landis script before where it needs to be saved by someone else to be decent enough to release. Let’s also not forget that in 2017 and in 2019, Landis was accused  of sexual assault and abuse. So this  seems to be case where  one  of his  scripts got  picked up, Liang made changes and then directed the film.

In a very meta turn of events, Shadow in the Cloud feels like an example of a woman coming in to clean up the mess a man made. In story, Moretz's Maude Garrett tries the warn the all-male crew of the B-17 Flying Fortress that she's hitched a ride on that she's seen something that appears to be sabotaging the plane. Like typical men that spend more times discussing how much they want to have sex with her while also claiming she's just seeing things. There are a few twists and turns when it comes to the secret important package that Garrett is carrying and to be honest, that's where the film fell a bit flat for me. Without spoiling it, I will just say it felt like the attempt of someone who read the wiki page on feminism without understanding a word of it (Smells like Landis).

Director Roseanne Liang turned sour lemons into the best taking lemonade she could and Chloë Grace Moretz puts on a great performance. And no matter how much the stink and shadow of Landis lurches over this script, it shouldn’t take away from the job these two women do here. I mean Moretz gets to fist fight a gremlin, who wouldn't want to see that?

Vertical Entertainment and Redbox Entertainment picked up Shadow in the Cloud at TIFF so be on the look out for it releasing later this year.