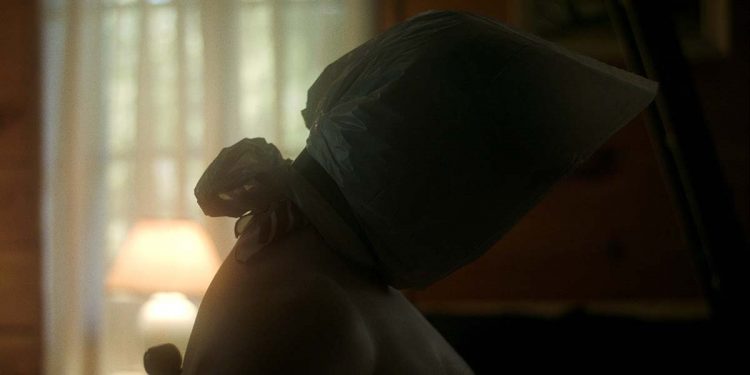 Ro7
Kriss6.5
A+ for the rape revenge, however the non-linear story doesn't do the characters and themes (rape, gaslighting, etc) justice
6.8

Rape revenge movies can be hard to review and after watching Violation during the Toronto Film Festival, I'm still not  sure if it's a good movie or not. The problem with reviewing rape revenge movies is that that there are two ways to look at them. On one hand, you can treat them just like every movie and grade them one acting, coherent plot, the way they’re  shot, etc. The other way to review them is to grade them on a curve based on how good the revenge is. If you’re lucky, the movie will both be traditional good, with a fairly deserving dish of revenge being served. Unfortunately for Violation, I’m less sold on it as a good movie than I am on giving it a pass for the way the revenge was enacted. Without spoiling I’ll just say, this is why you never eat Karen’s homemade ice cream at the company pot luck. 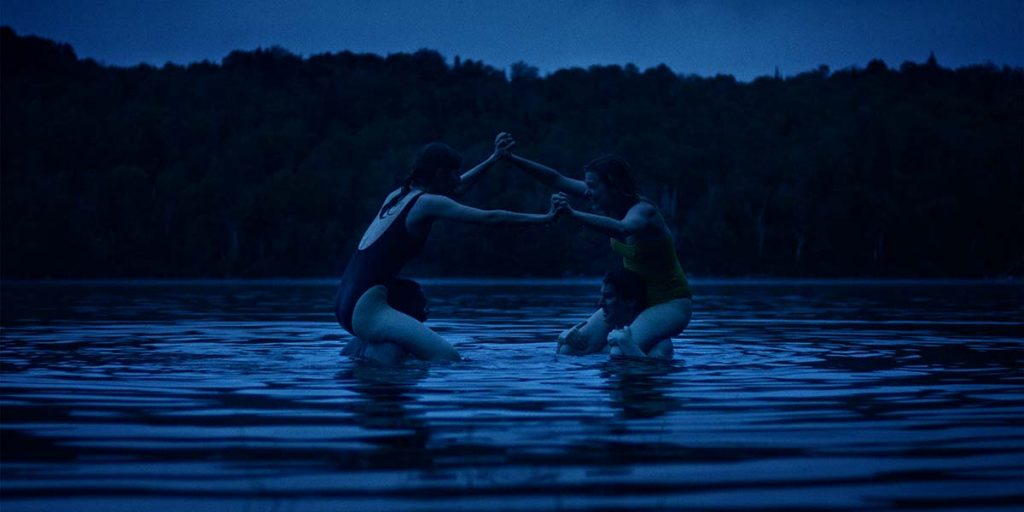 The first 40 minutes of this movie works. Madeleine Sims-Fewer plays Miriam, a woman that is a trying to reconcile with her sister (Anna Maguire) on a weekend retreat with their significant others, who is raped  by her sister’s husband Dylan (Jessee LaVercombe). Violation tells the story of Miriam not only getting revenge one Dylan but also how she was gaslit by both Dylan and Greta after revealing to Greta that she was raped. This is where Violation succeeds. The way this film handles rape and the subsequent shaming and gaslighting of victims is one of the more realistic depictions in a film. Rape typically isn't the "stranger danger" kind but rather a true violation by someone the victim trusts. Follow that up with the immediate shift in blame by the abuser and the betrayal of family and Violation can hit really close to home. 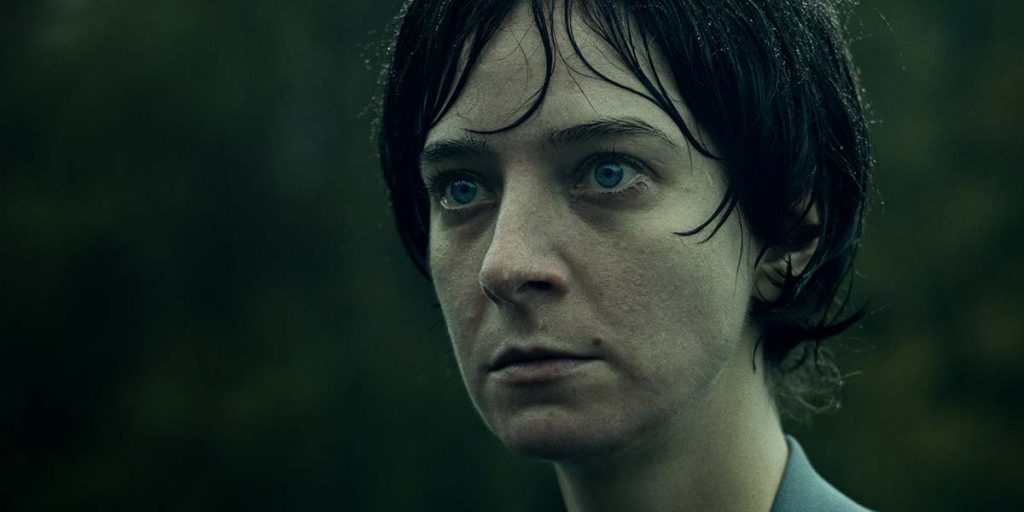 Unfortunately, this film can't stick to where it's good at. Where Violation goes wrong is its non-linear, barely coherent story. This pains me to say this because I love a non-linear story. It's clear that Dusty Mancinelli and Sims-Fewer (who also co-directed the film) got a bit in-over-their-heads with their first feature length film. While I love a non-linear story, the key to making  them work is making sure the audience is aware of anchor points in the story so they know where in the timeline they are. on top of that, Violation jumps between time points almost too frequently to let key scenes sink in for the audience. This is the real tragedy of this film since its theme of not only rape but gaslighting is done really well, yet the audience doesn’t get a chance to digest some very important moments because the film hops to the next scene in a different point in time.

Violation is a film that should have been better and more. It's worth checking out for the revenge sequence but when it's all said and done, you'll just wish there was a bit more focus to make it a complete film.