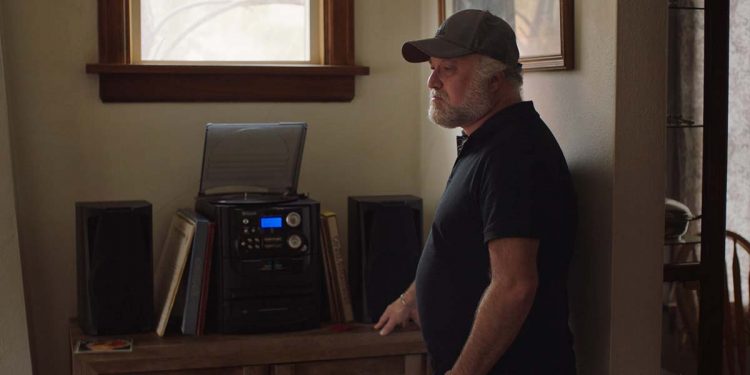 Before watching the No Ordinary Man documentary during TIFF, I’d only been aware of Billy Tipton in passing. I didn’t really know his whole story. After watching this documentary I have to say I’m disappointed in myself for not knowing the full story before. No Ordinary Man is a fantastic documentary in several ways. First the story of Billy Tipton is both inspiring and also sad. Knowing that Billy Tipton virtually his entire life as transmasculine, is inspiring. Billy got to live is life as a jazz musician and as a man because he was a man. He had a wife and kids and lived a long life until the age of 74. Some would  say that Billy got to live the life he wanted. But that’s where the perspective of the transgender community involved in this documentary is so important. Because sadly Billy didn’t get to live the life he wanted. He spent his whole life having to hide a significant part of who he was because of how the world would have reacted.

No matter what Diane Middlebrook’s (horrible) book says, Billy Tipton wasn’t living a dream of a woman, fighting against patriarchy by “secretly living as a man”/ Billy was a man that had to live in fear of being outed to the point that he refused to go to the doctor and ended up dying in his son’s arms. What’s even sadder is when this documentary shows that even in death, Tipton (and his family) continued to be disrespected. Seeing clips, real clips, from talk shows in the late 80’s and early 90’s where people misgendered Billy and lobbed insulting accusations at his wife was beyond cringeworthy. It's a great reminder of just how horrible and damaging talk shows were. But it wasn’t cringeworthy because it felt like trauma porn but more of an eye-opening reminder of how misgendering and transphobia even after death, isn’t “victimless”. It dropped the facade that this was harmless and showed how this type of outing and forcing people to hide who they are is really violence.

The other reason why No Ordinary Man is a fantastic documentary is the way this documentary was put together was actually pretty well. I’m still not sure if they were actually putting together a Billy Tipton bio pic or not. Either way, it was great seeing different transmasculine actors read for the role and put their own spin on Tipton. Not only that but it gave new insight into not just Billy but the transgender experience in America all together. Transphobia, like all forms of bigotry, isn't harmless or a victimless crime. It's not just a "difference of opinions". It's damaging and has long lasting consequences that as a society we're still not willing to face.

No two actors read a scene for Tipton the same and seeing them connect with Billy’s life through their own experiences was a wonderful way of really personalizing the film. Clocking in at only 80 minutes, this documentary is surprisingly full and complete. It manages to be a look at Tipton’s life while also shining a light on the transmasculine experience of today.

I don’t believe this documentary has been picked up yet after the Toronto Film Festival but I really hope it does. I think this is a documentary that a lot of people need to watch.

Premium members can listen to Ro and Kriss discuss No Ordinary Man on the premium feed.