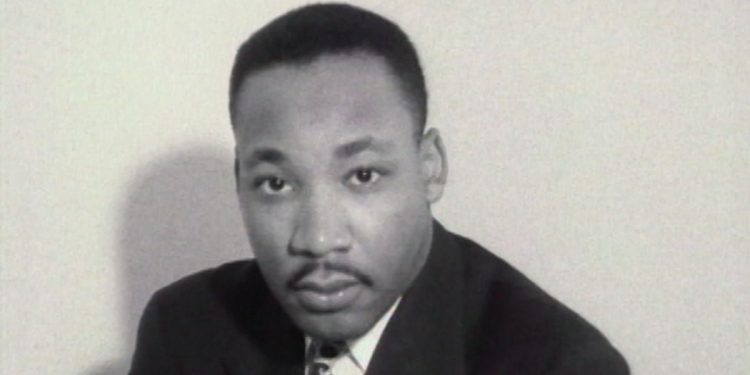 MLK/FBI is an informative (if sometimes infuriating) documentary that looks at the FBI’s despicable campaign to spy one and discredit Martin Luther King Jr during the Civil Rights movement. It centers around the existence of FBI wiretaps/tapes that allegedly capture MLK having several affairs during the movement. It also goes over some newly declassified documents that reveal just how obsessed J Edgar Hoover and the FBI  were in their campaign to discredit MLK.

This is a necessary documentary that peels back the shiny veneer that the US and FBI have coated themselves in. That veneer is something that Black Americans have long seen through (which leads to one of the issues I have with this documentary) but overall, the FBI has long been painted as some bastion of American justice. It’s hard to reconcile that public view with the unjust campaign the agency waged against MLK (and other Black civil rights leaders) when it’s laid out so plainly.

For all the talk about how much Donald Trump today has corrupted the DOJ, the FBI’s history is one that aligns pretty closing to what we see today.  If anything, MLK/FBI should be a validation of everything Black people have said about the FBI and the US government that has been labelled  “absurd conspiracy". To see the depth that the FBI went to is infuriating. It especially calls into question what the FBI knew about the lead  up to James Earl Ray assassinating King. There is no good answer for the truth. With as heavy as they were watching King, either they knew he might be assassinated and did nothing, or they were so focused on trying to capture more evidence of his affairs that they failed at their most basic duties.

At times this documentary feels almost too academic. There is a certain level of awareness that audiences have to have to jump into this. It helps to understand things like “The Red Scare” and how/why America was in such a panic about communism during this time. The FBI, like many institutes in America, was built to protect white supremacy in this country and used overblown fears as excuses to infringe on civil liberties. This is where I would  have liked to see a more direct line from what the  FBI did to MLK to some of the tactics we're seeing today from police departments  (and the Federal government) to discredit and infringe on the rights of Black activists today. At times MLK/FBI feels like it's more targeting a white audience and doesn't want to overload them with the harsh reality that this wasn't just a black mark in history that we've moved away from but was the birth of a tactic that we continue to see today.

MLK/FBI was one of the films that was sold at TIFF this year. IFC Films picked it up so it should be distributed widely soon. Until then, premium members can listen to Ro & Kriss discuss this documentary on the MTR Premium feed.