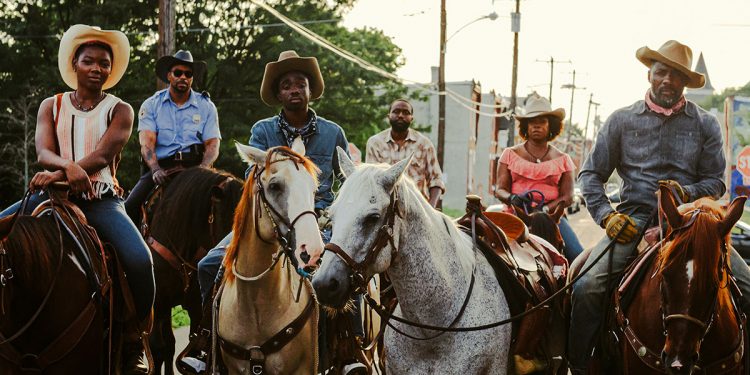 Idris Elba as a cowboy? I mean who wouldn’t be sold?

Overall, Concrete Cowboy is a solid film based on the real life Fletcher Street Urban Riding Club in Philadelphia. It’s a mix of fictionalizing the club with a (sometimes stereotypical) story of a young teen reconnecting with his father. Caleb McLaughlin plays Cole, a troubled teen that is sent by his mother to live with his father Harp (Idris Elba), in a last ditch effort to get Cole to turn his life around. 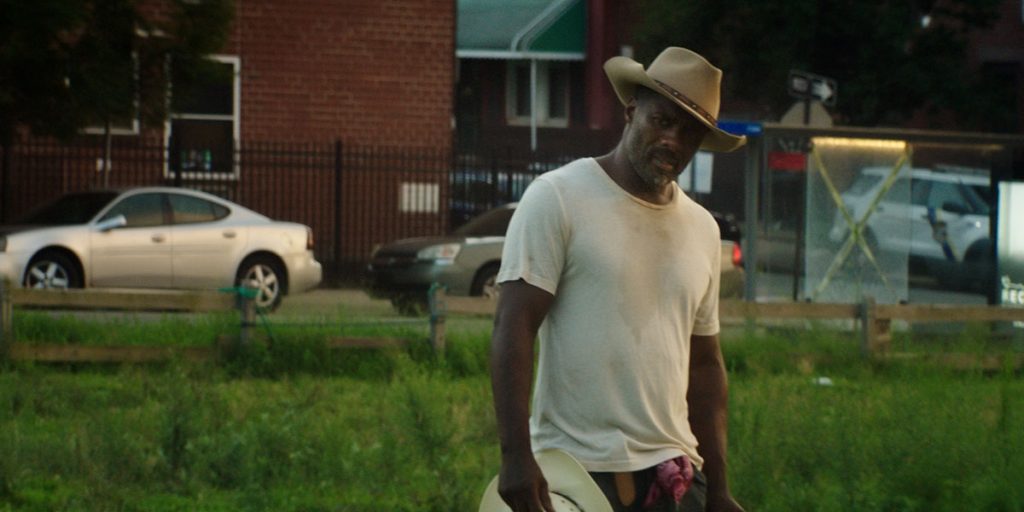 Concrete Cowboy is one of those films that is solid but could have been so much more if given to directors and writers with a bit more lived experience with the subject. There are times where it feels that this film tries to handle more complex issues and the script just wasn’t equipped for that. Where this film works is when it focus on the story of Fletcher Street and the riding community. This film uses actual members of the community in some of the roles and they such a good job that it might not be until the end of the film when they do a montage of some of them and their real names that you realize they weren’t actors at all. It works because Concrete Cowboy leans on seasoned actors like Elba, McLaughlin, Lorraine Toussaint and Method Man to help flesh out the story. Yes you read that right. Method Man is quietly rises in my rankings of rappers turned actors. What’s actually impressed me about Clifford Smith (gotta use his government for this one) is the roles he’s taking. We know he can do the silly and ridiculous (The How High films are still hilarious). But we’re seeing him in more roles like the one he plays in Concrete Cowboy where he’s taking a more serious and balanced role. I’m here for it. He’s clearly good at it and he has the range.

Unfortunately, Concrete Cowboy doesn’t stick to what it's good at. The film decides to go the route of Cole being “pulled back in” by a friend, played by Jharrel Jerome, in the neighborhood. A lot of time is wasted on this storyline that could have been better served really going into more details about the neighborhood, the history of Fletcher Street, urban cowboys and more. Instead  it feels that we get just parts of these stories and not the whole picture. It also takes the audience away from its strong suit (the actors and chemistry). While we do get enough of the turmoil between Harp and Cole, there could have been more. We also only get hints of the relationship/friendship between Harp and Leroy (Method Man) and Lorraine Toussaint is criminally under used. 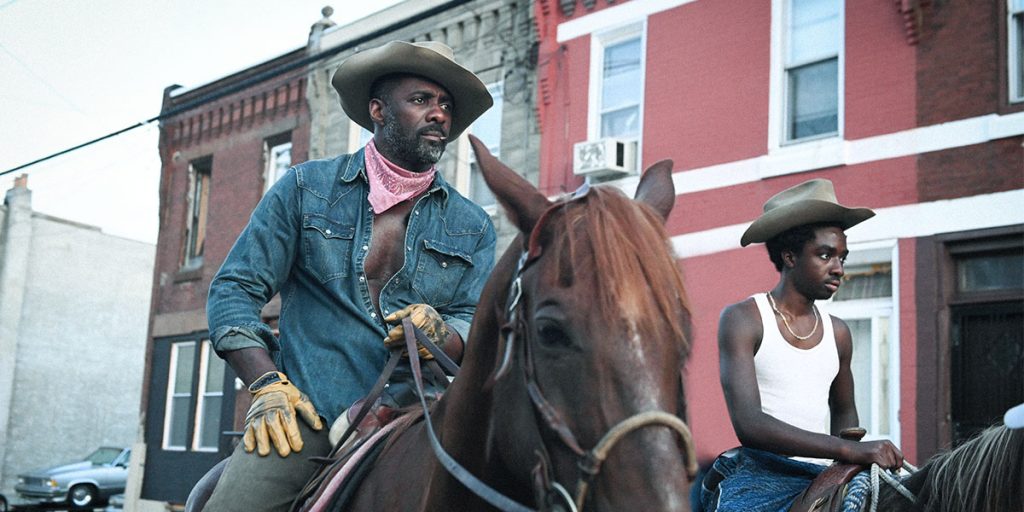 All in all, Concrete Cowboy is worth checking out but it will leave audiences feeling a bit empty and wanting more. Now if that feeling of wanting more leads to more people looking up and supporting the Fletcher Street Urban Riding Club then it still ends up being a net positive.