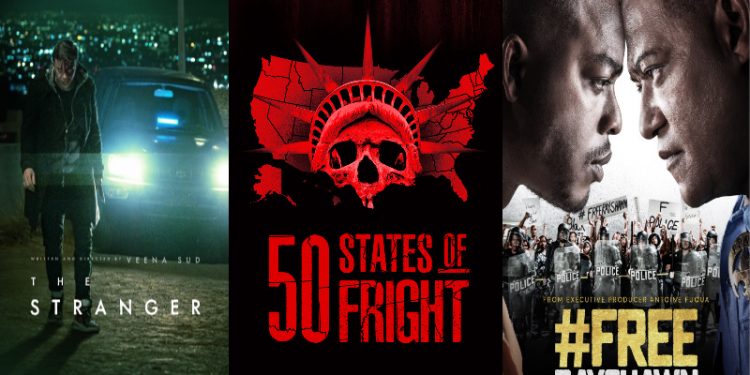 Quibi's a mobile-only subscription-based streaming platform. Quibi brings short-form, scripted and non-scripted, content designed for the cellphone.  In keeping with the "quick bite" mashed up name, all episodes will have a seven to ten minute run time.

Quibi intends to keep viewers interest by offering a full slate of content called Daily Essentials with programming that runs the gambit of culture reporting, pop culture, health and wellness, and news. By now, it's likely that you've seen a trailer for a show or a commercial for the Quibi app float across your timeline.

While, short films and episodic content aren't new, Quibi's offering movie quality content specifically shot for portrait or landscape mode on a mobile device. And it's looks like they're more than ready to deliver.

This Monday (April 13) a new round of Quibi Movie-in-Chapters shows hit the service. Seven new shows will premier 3 new episodes. Here are the trailers for the Seven (7) new shows that will be available:

Quibi's granting a free three-month trial to anyone who signs up for the service in April. If you’re a T-Mobile subscriber with a Magenta plan (or a grandfathered ONE plan with at least two lines of service), Quibi will give you a full year of the ad-supported service for free.

Based on a few of the upcoming new movie in chapters installments, Quibi's movie content has variety and offers intriguing story lines.

An aspiring writer, new to Los Angeles, picks up what looks to be a regular rider in the Hollywood Hills. He's creepy; but no more so than is possibly the norm for a stranger sitting in the front seat of your car who blurts out that he thinks you were fated to meet. 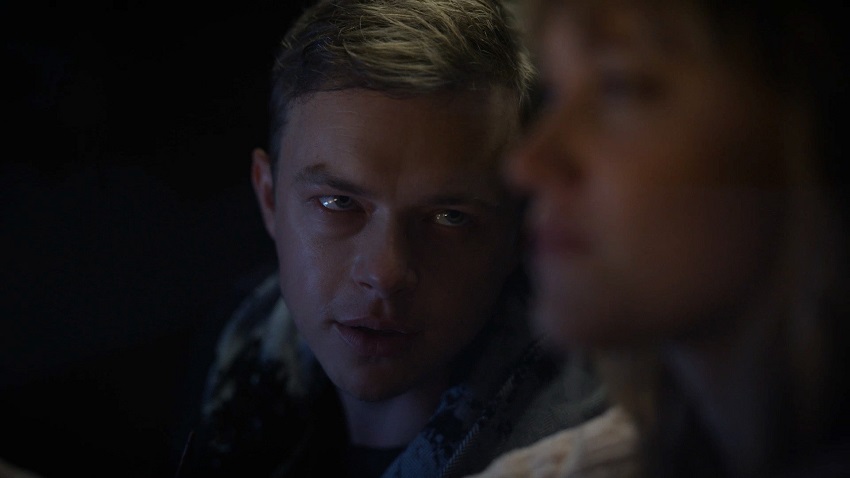 Dane DeHaan and Maika Monre in The Stranger on Quibi

But that awkwardness swiftly turns to terror after he reveals himself to be a killer. He offers to spare her life is she can tell him a story good enough to earn having her life spared. She spend the next terrifying 12 hours bobbing and weaving through a city she barely knows in a blood-curdling game of cat and mouse.

The trailer for The Stranger popped up on my radar the most in the last two months. As a frequent ride share user, it caught my eye. As a lover of horror flicks in urban settings, it kept my attention. After catching a sneak peek of the first three episodes, I NEED TO KNOW HOW THIS RIDE FROM HELL ENDS.

The Stranger is from Fox 21 Television studios.

The first installment, The Golden Arm, brings to life a Michigan urban legend. Where two lovebirds live happily until a fatal accident costs the wife her arm. Devoted to her happiness, her husband stops at nothing to make things right. 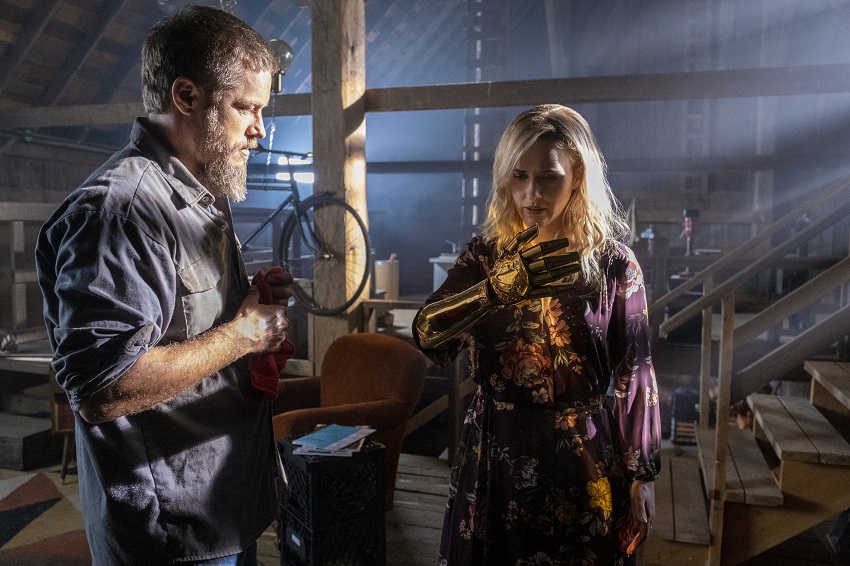 Rachel Brosnahan, and Travis Fimme in 50 States of Fright: The Golden Arm on Quibi

But what happens when even a devoted man at his breaking point breaks his promise to her will make you think twice before saying, "I promise" ever again.

If Scary Stories to Tell in the Dark tell your kind of horror stories then 50 States is absolutely a series you don't want to miss. These atmospheric tales make the most of top-tier talent and picturesque settings to freak you right the hell out. It's the slow creeping kind of horror that's perfect for a quick walk on the creepy side.

Each story is complete, in its own way and just moody and disturbing enough to stick with you.

#FreeRayshawn tells the story of a young Black Iraq War veteran setup by the New Orleans police during a drug deal. He runs for his life ands up taking refuge in his apartment with his family. Out of options, he turns to social media to keep the police from using lethal force to storm his home.

Right out the gate this stress-inducing show pulls no punches. There are unanswered questions, suspect police officers, and danger lurking just out of frame. Viewers will find themselves leaning into the story looking for details and trying to unravel the mystery as things quickly escalate even further out of hand. There's action, drama, intriguing characters, unsavory motives and plenty of mayhem to keep you coming back. It's got grit but these performances and grace notes that intensify the urgency of the situation. This one's certain to keep you dialed right to through to the end.

After this first glimpse, I think it's safe to say, Movie-in-Chapters is thus far beyond worth the price of admission. I've seen just enough to be hooked. Some of these cliff hangers are brutal. You'll be setting aside your coffee-break to catch each installment.

Plus, new episodes will be releasing every day.

Keep an eye on the podcast because members of the MTR crew will be sitting down to discuss these shows further.

How to get Quibi

Ro's a book addicted, pop culture and film junkie, living and writing in Southern California. Both her sci-fi/fantasy/horror addiction and a tendency to correct the misinformed are deliberately unchecked. You can usually find her on Twitter or Instagram @bookblerd