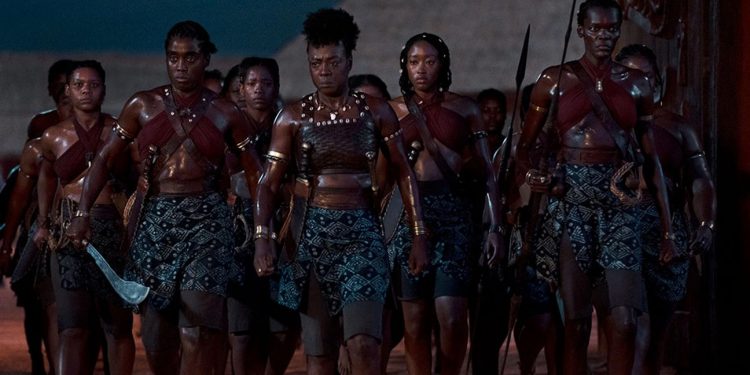 Synopsis: A historical epic that is based in alternate history of The Kingdom of Dahomey, one of the most powerful states of Africa in the 18th and 19th centuries.

Overall The Woman King is a good/great movie. It highlights the importance of lighting and shooting black people in film properly. The A plot is extremely strong. And it has an ensemble cast that rises to the moment and delivers. Where Kriss and Ro disagree on this film is the B & C plots. For Kriss they were unnecessary and took away from the A plot. For Ro, not so much. Both agree the editing, especially in the second half of the film doesn't help. Despite that this is still a film most will enjoy and folks should go see.