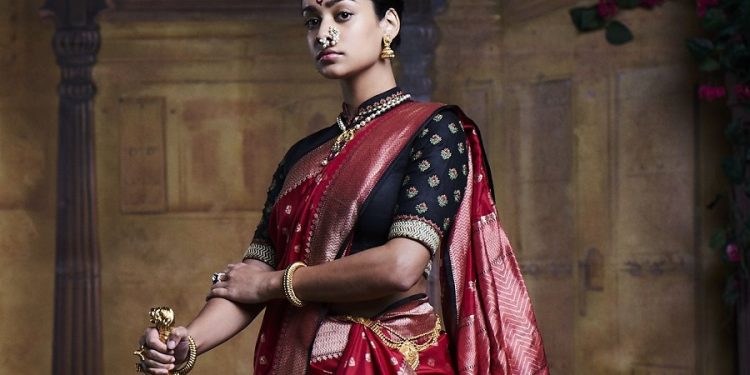 Shanna's Score8
Ro's Score 7
The Warrior Queen of Jhansi is a blend of the historical and legendary that will whet your appetite to know more. It's engaging with just enough edge. If Disney stopped pretending it didn't "do violence," you might mistake it for a take on telling the tale of it's first truly self-rescuing princess, the Rani of Jhansi.
7.5

Hollywood often seeks to create stories about "strong women." But, sometimes truth is better fiction. In The Warrior Queen of Jhansi, director Swati Bhise and her daughter, Devika Bhise, in the lead role of the Rani of Jhansi, bring the life of Lakshmibai to the big screen in a sweeping historical epic.

Historically, the Rani of Jhansi was a queen deposed by the British East India Company. The company used the Doctrine of Lapse to invalidate her husband's heir in an attempt to usurp her kingdom. The Rani instead united several kingdoms of India in rebellion and trained the women as warriors to fight back. 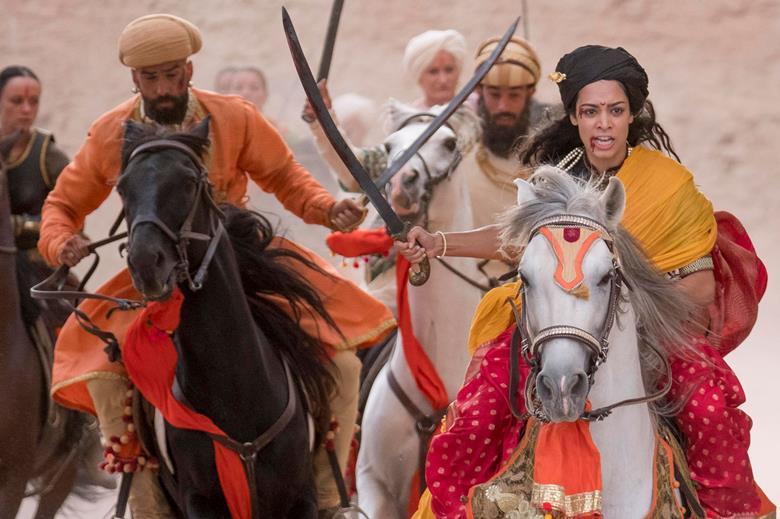 The film takes us through the Rani's last few years and how she used her diplomatic savvy and knowledge of war strategy to defy British conquest. Devika Bhise's charisma leaps offscreen. She holds herself as a true queen and warrior and the audience will immediately want to follow her into battle by the end of the film.  The film also accurately depicts how the British East India Company used brutality and double-dealing to push further and further into India, even turning their backs on their allies.

Swati Bhise has created a film that illustrates the power of a woman to wield the will of her people and create a movement that makes her a legend. It's by no means a perfect film but it's objective and engages on a level such films rarely attempt. Listen to Shanna and Ro talk more about The Warrior Queen of Jhansi. More importantly, go see this film in theaters.