‘The Twilight Zone’ Season 2: Come for the Cast, Stay for the Theme 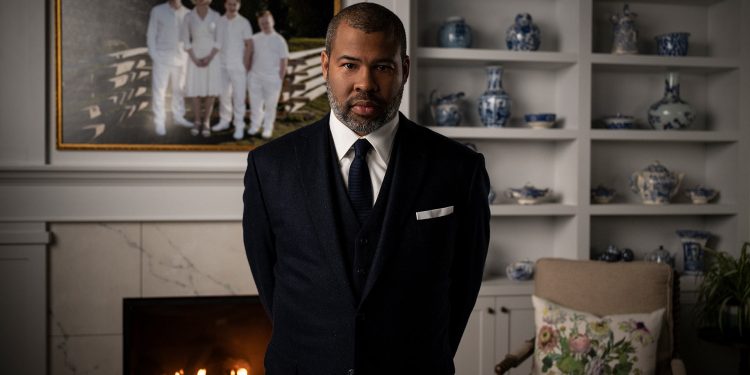 Jordan Peele's The Twilight Zone premiered on CBS All Access last year. The showrunner's track record had expectation set high. Too high. The series struggled to find its identity and footing in a world where Black Mirror reigns supreme and many of the more subtle aspects of Rod Sterling's show have been forgotten in syndication. But Season Two corrected more than a few of the show's missteps. The largest among them by releasing the entire series in one fell swoop.

Leaving it up to audiences to set their consumption pace allows for more room for episodes that feel less than fully cooked. This decision allowed for a more natural ebb and flow particularly as it swiftly becomes clear this season, again, has some episodes that carry its theme somewhat better than others.

It's clear that Peele is intent on revitalizing more than rebooting The Twilight Zone and reconnect it to its anthology roots. Season Two is not without it's hiccups but between the (once again) top shelf talent, better visualization of its themes and commentary it's a definite improvement. There's more show than tell. More metaphorical staying power. And less rush to make the story land. This time, there's more obvious faith in the narratives being baked in (and in the audience).

Ro, Parish, and HiroJa got together to review Season Two and all agree it's a vast improvement on first season. Listen as they discuss its clearer overall theme for the season, standout performances and episodes, writing, storytelling, and direction. We all look forward to the third season when it comes out in 2052.