The Secret Is Out 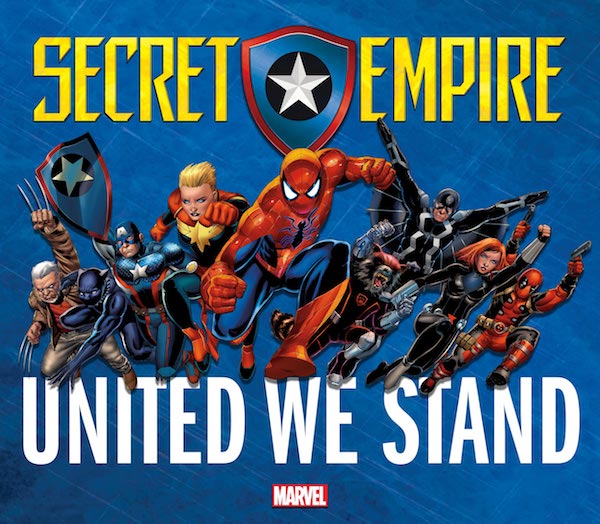 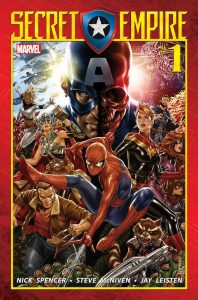 It's becoming an annual thing. In 2015, it was Secret Wars and last summer it was Civil War. Now this May, Marvel is bringing us Secret Empire. If you've been following Nick Spencer's run of Captain America, then you know Steve Rogers is secretly an agent of Hydra. He's been deep undercover for years manipulating everyone for Hydra's gain. Ironically, the vision of Spider-Man killing Steve on the steps of the capitol in Civil War might have had a good reason behind it. This May, Steve's deception will be outed and the teams and heroes that have been scattered and rebuilding will come back together to fight their greatest enemy ... one of their own.

What do you think of the announcement of Secret Empire? I'll definitely be reading when it hits the stands. 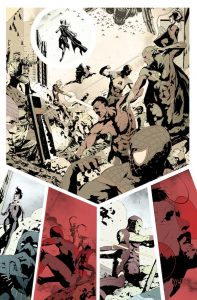