The Out-of-Touch Olympics: Billionaires Compete to See Who Can Sound Dumber 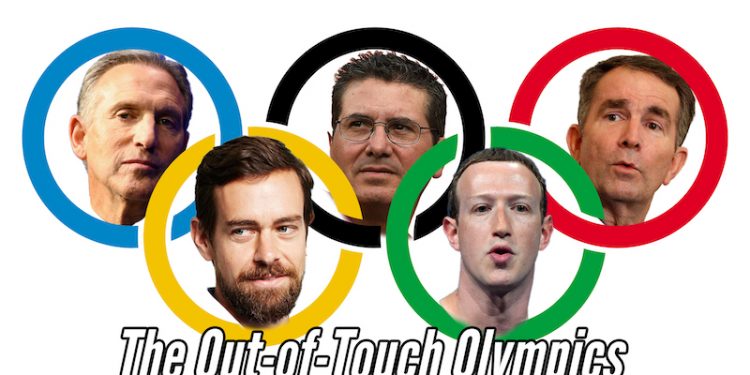 Kriss is back with another episode of the Insanity Check to cover this week's dose of insanity in the world. This week he's joined by his cohost on just about everything else Kriss records on the network, Dpalm. It's been two weeks since the last show and there's been a LOT of craziness going on. From Fast & the Furious basically becoming a superhero franchise to the FBI rolling up on Roger Stone to some really out-of-touch billionaires. There's a lot to dive into.