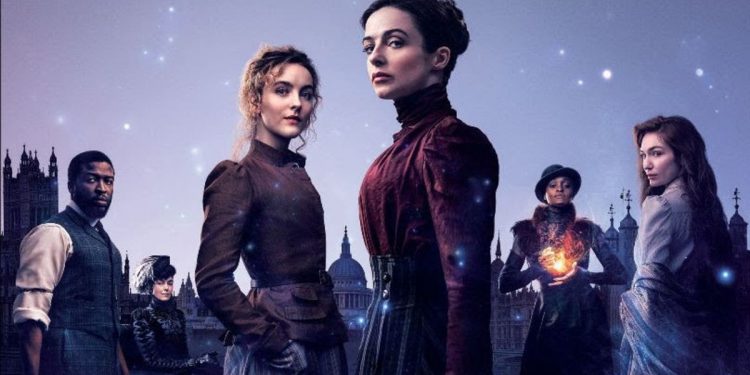 If you've ever wondered what meta humans would be like in a steampunk setting, well HBO's upcoming period drama The Nevers may be just what you've been waiting for. How do would the would respond to the emergence of powered people - especially powered women and people of color - at the height of patriarchal rule? Check out the first trailer and let us know if you think this show should get the MTR recap treatment.

Watch the Official Trailer for The Nevers

A touch of power can change the world. Experience the new HBO original series, The Nevers, streaming April 11 on HBO Max. Victorian London is rocked to its f...

Official Synopsis: August, 1896. Victorian London is rocked to its foundations by a supernatural event which gives certain people - mostly women - abnormal abilities, from the wondrous to the disturbing. But no matter their particular “turns,” all who belong to this new underclass are in grave danger. It falls to mysterious, quick-fisted widow Amalia True (Laura Donnelly) and brilliant young inventor Penance Adair (Ann Skelly) to protect and shelter these gifted “orphans.” To do so, they will have to face the brutal forces determined to annihilate their kind.

Check Out the Cast: