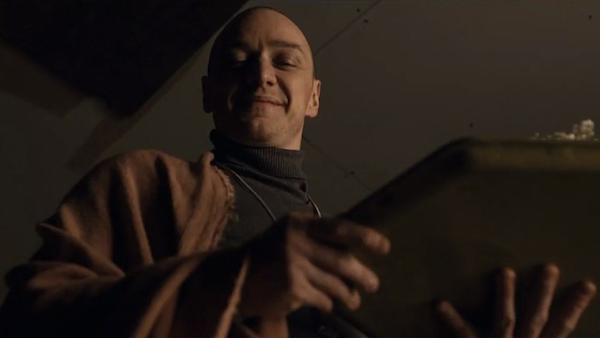 What were the movie winners of 2017? As the year is coming to a close, it’s a time to look back and reflect on the year. When it comes to films, there are some big winners and some equally big losers. 2017 has been kind of a roller coaster year for films. Franchises that seemed like guaranteed money makers flopped while others over performed.

So here’s my list of movie winners for 2017. These are the films that performed not only well at the box office but connected with audiences in lasting ways. 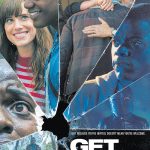 Black people go to the movies. Who knew? I was eagerly awaiting Jordan Peele’s film the first time I heard about it. I was expecting it to be a horror comedy but instead Peele gave us a very serious racial horror film unlike anything we’ve seen before. Beyond just sparking conversations, the film also had a great box office return. Making over $250 million on a $4.5 million budget should send enough signals to Hollywood that yes, films made by and starring black people can in fact bring in huge returns. 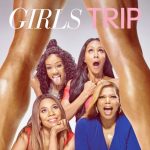 Keeping with the trend of black people going to the movies…black women DEFINITELY go to the movies. Hidden Figures should have been proof of that. Besides giving Tiffany Haddish some much deserved recognition, Girls Trip also showed that marketing to black women can lead to big wins. And it looks like Hollywood might finally be getting the message (albeit a little late). January’s Proud Mary is getting a nice little marketing push right now. I don’t think there’s been a single piece of Black Panther promotion that hasn’t featured one of its many black women. And Disney has been making sure to put director Ava DuVernay and the black women (and other women of color) starring in March’s A Wrinkle in Time out front and center. Times are changing and the success of a film like Girls Trip can take some of the credit. 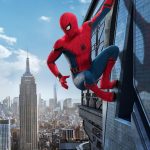 While it might not look like it at first glance, 2017 might go down as Marvel Studios’ best year. First off, the fact that “Will it hit a billion?” is a legit question for any film they put out shows that Marvel Studios has been winning for a long time now. And while none of the films they released or produced this year hit a billion, 2017 felt like they were showing off. First off, three years ago before Guardians of the Galaxy Volume 1 released, there were questions of whether it would be Marvel’s first flop. Three years later the sequel made over $860 million.

Then in a deal with Sony, Marvel produced Spider-Man: Homecoming and while it’s still technically a Sony film, Marvel Studios made sure to let us all know who was running the show. At $880 million, Spider-Man: Homecoming is the highest grossing comic book movie of 2017 and the second highest grossing Spider-Man movie of all time. It comes in second only to Spider-Man 3 which had a budget that was $80 million higher. I guess the third time’s the charm for rebooting Spider-Man. 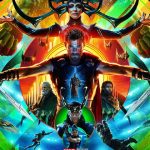 While we’re on the topic of “third time’s the charm”, Thor: Ragnarok ended Marvel Studios year giving them a clean sweep of not only financially successful films but critically acclaimed ones. Taika Waititi took the weakest of Marvel’s solo films and gave it a shot in the arm that has led it to a thunderous $840 million (and still technically growing) box office.

So yes, none of these films hit that magically billion dollar number but that’s three films in one year that all topped $800 million. That has to give Marvel Studios confidence as they move forward with their plans to continue to put out three MCU films a year. Considering the first two for them next year are Black Panther and Infinity War, I think the confidence is warranted.


Beauty and the Beast 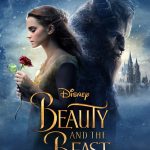 With all the focus on Marvel films and Stars Wars pushing Disney to its second year in a row of hitting $6 billion at the box office, it’s easy to forget Disney has their own properties that do pretty well. Right now, Beauty and the Beast is the #1 film of the year. Not only did it gross $1.2 billion but it made over $500 million domestically. Now sure, The Last Jedi is probably going to eat that up but the numbers are still pretty impressive. It's also a nice push back against the idea that the problems with the box office is that Hollywood doesn't make enough original movies. It seems like non-original films are the ones making the most money and bringing in the most audiences. 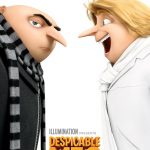 Another sneaky member of the Billion Dollar Box Office Club. Honestly, the Despicable Me franchise is a massive winner. The Minions spin-off film made over a billion and Despicable Me 2 fell just short.  I don’t think this franchise gets enough credit for hitting the perfect blend of being pure joy and entertainment for child while also being relatable and enjoyable to adults. The bad guy in the third film is a disgruntled former 80’s child star who at the beginning of the film commits a heist to the sounds of Michael Jackson’s Bad. Once the film opened that way I knew it was going to be making all of the coins. 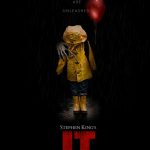 My general rule of thumb is that trying to remake a film from 20 years ago is probably not wise. The odds of success are low and IMDB is littered with the corpses of failed attempts. Thankfully, It wasn’t one of them. The success of It can be attributed to two things. First, following in the foot steps of Netflix’s Stranger Things, the kids cast were perfect. Heck, they even grabbed one of the kids (Finn Wolfhard)from Stranger Things. Second, the film doesn’t try to remake the TV movie. Instead it follows more in line with the book while making a few changes here and there. Both of these really helped turn It into a massive win. Actually, let me add a third thing: Bill Skarsgard. Skarsgard had big shoes to fill (literally) as Pennywise . He managed to make the role his own much like Ledger did with Joker. 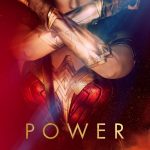 When I do my losers list, no doubt Justice League is going to be on it. But the failure of Justice League shouldn’t take away from the success of Wonder Woman. Wonder Woman is not only the best DCEU film to date but it’s one of the best reviewed movies this year. Yes, it has a weak CG villain and the end of the film is a bit of a mess. But the film nails the character of Diana and honestly, that’s what matters the most. Also, as a the first major female comic book character to helm her own solo film, it’s a long overdue win. It should be noted that out of all the comic book movies this year, only Justice League was critically panned and not embraced by audiences. So much for "Superhero Movie Fatigue".

Fate of the Furious 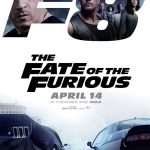 Personally, I don’t think the last two Fast & Furious films have come close to being as good as Fast & Furious 6. That said, The Fate of the Furious brought in $1.2 billion dollars, was directed by a black man (F Gary Gray) and one of the most diverse film casts to make a billion dollars. This is a win. Matter of fact, the last two films in the franchise have done a billion dollars EACH overseas. Keep that in mind if anyone tries to say that films with diverse casts or women can’t sell overseas. 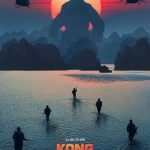 In a year that saw Universal’s ill-advised Dark Universe crash & burn with The Mummy and Warner Brothers getting drastically mixed results with the DCEU, Warner Brothers & Legendary Pictures Monsterverse is alive and well. Look man, I enjoyed Kong: Skull Island more than I did the 2014 Godzilla film. We got plenty of monsters fighting monsters and the camera STAYED on the action. The film was fun, enjoyable and gave us Sam Jackson acting like Captain Ahab. What’s not to love? And it grossed more than the 2014 Godzilla film so…bring on Godzilla vs King Kong. I’m here for it. 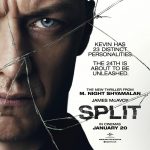 I wasn’t as engrossed with Split as everyone else but it would be Fake News if I didn’t say that Split was a much needed win for M. Night Shyamalan. With a budget of $9 million and grossing over $270 million, my feelings aside, that’s a massive win. And let me not make it seem like this movie was garbage, it wasn’t. I wish it came out later in the year and got a bigger Oscar push for McAvoy. The performance he puts in for this film is worth the price of admission alone and I wish he was getting more recognition. 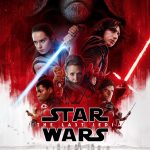 I mean…what needs to be said? It hasn’t even been out for three weeks yet and it’s already closing in on being the highest grossing film of 2017. Despite all the article about how “divisive” the film is, the boxoffice numbers are telling a different story. If it really was that divisive, we would have seen a huge drop off over the weeks. Instead it’s still performing strong. As the third film from LucasFilms since the Disney acquisition to hit a billion, The Last Jedi has solidified the new Star Wars universe. With the rumblings that the Han Solo film might not turn out that great, the truly ridiculous numbers from the last three films means that it doesn’t matter. LucasFilms is sure to hit a speed bump here or there but that’s all they are, bumps in the road.