The Kitchen is a Lazy Attempt at a Mob Movie 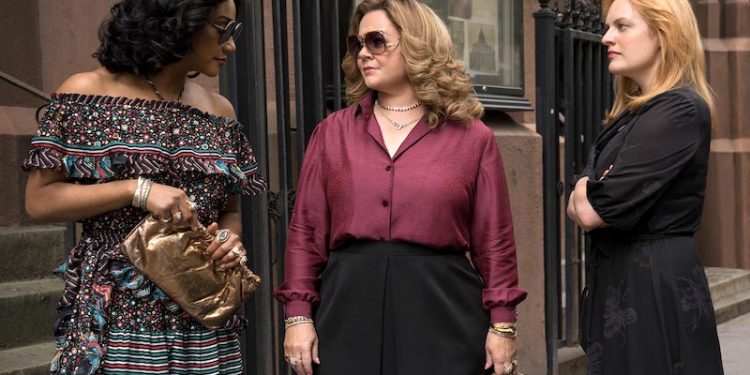 Kriss, Ro, Brandon and Ashley get together to review The Kitchen, starring Melissa McCarthy, Tiffany Haddish and Elisabeth Moss. This film is a disappointment and lazy. There characters aren't fully developed, the storylines are rushed and the elements that make good mob films work just aren't there.